ONE of the three volumes of the recently unveiled draft Ampang Jaya Municipal Council Local Plan (RT MPAJ) 2035 has not been made available to the public.

Expressing dissatisfaction with Ampang Jaya Municipal Council (MPAJ) for not displaying the entire draft plan for review, she said stakeholders would not be able to provide the necessary feedback unless all the relevant information was provided.

“Volume 1 details the proposal and strategy maps while Volume 2 is about planning controls.

“But the third volume on management and implementation is not available to the public.

“It spells out the proposed zoning maps, type of development allowed, development conditions and guidelines needed for the specific land use,” she said, adding that these were important considerations for stakeholders to review and provide feedback.

Noina said none of the volumes was available digitally, with only the land use maps available for download. 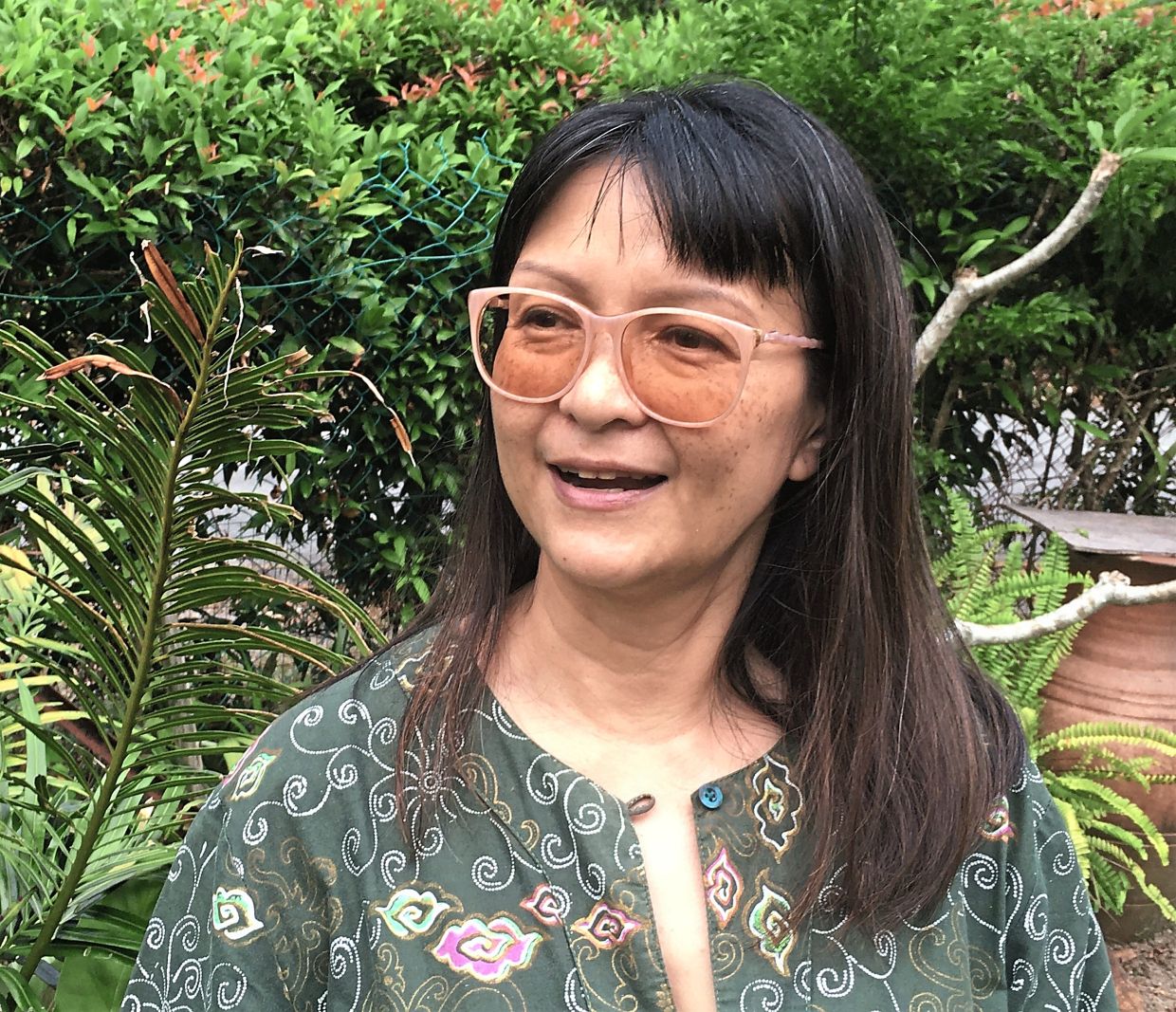 AJ Rimba Collective coordinator Noina Baharuddin said one of the collective’s first priorities is to empower residents to participate in the ongoing process for the draft RT MPAJ 2035.

Meanwhile, early feedback on the plan touched on the need for better connected public transportation corridors and the preservation of green spaces.

“We need other types of public transportation such as bus rapid transit (BRT) and not more highways.

“The construction of the BRT system is also cheaper and less destructive to the environment compared to rails and highways.

“There needs to be a comprehensive review of the public transportation corridor to serve the wider population,” he said after a review of the RT MPAJ 2035.

He added that urban redevelopment should also be given priority as this would make better use of existing infrastructure.

“The suggested sites for urban redevelopment are not transit oriented (TOD).

“This means there will be high-density developments without the necessary public transport infrastructure.

“Instead, larger areas should be designated for urban redevelopment with TOD and public services like schools and clinics,” he said.

Residential and commercial sites along the Sungai Klang riverbank, from Taman Sepakat to Taman Desa Keramat, could also be considered, he said.

The changes to the draft plan include 91 proposals to rezone land status and increase land density as well as proposals for a new highway project and alignment of the MRT 3 Circle Line.

The draft plan shows that seven MRT 3 stations have been proposed to be built in Ampang Jaya, subject to changes.

Taman Pandan Perdana resident Junaizah Ibrahim was glad that there was a proposed MRT station nearby.

“Traffic on the MRR2 and surrounding roads is getting worse.

“Hopefully, better-connected train service can be an alternative option to driving.

“I am also glad to see that the existing green spaces have been retained,” she said.

Those interested can view the draft plan online with feedback forms via www.mpaj.gov.my