In awe of tallest elevated road 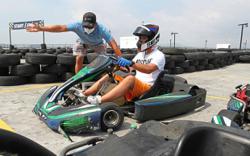 “I travel between my office near Komtar to Bayan Baru, and the journeys would usually take one hour using the old route. 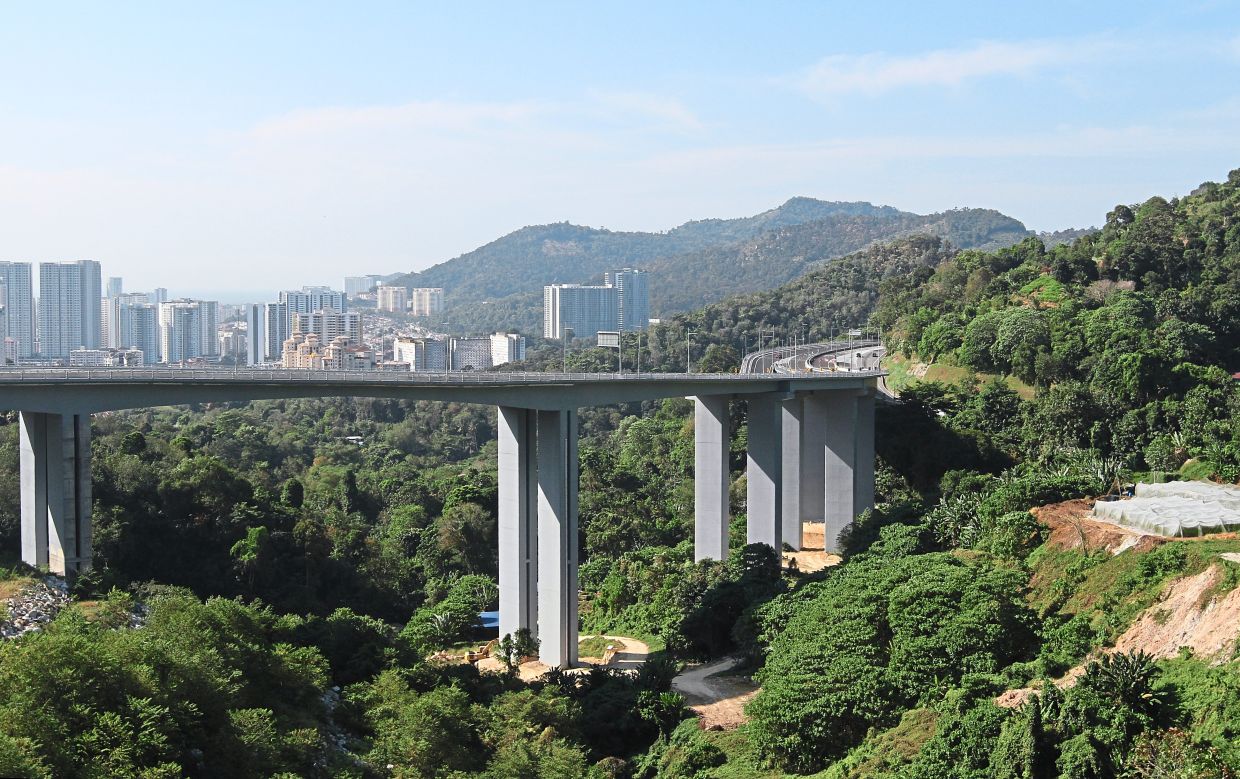 The Bukit Kukus paired road, touted as the highest viaduct in the country, where height from ground to road surface at Tun Sardon Link is 61.5 meters. — ZHAFARAN NASIB/The Star

“Friends informed me about this new road and it took me only 20 minutes to drive between the two places.

“The added convenience helps me save time to do more while reducing traffic congestion,” he said yesterday.

Universiti Sains Malaysia assistant engineer Abdul Rahim Mansor, 45, from Bayan Baru, rode his mountain bike along the stretch and gave it the thumbs up. 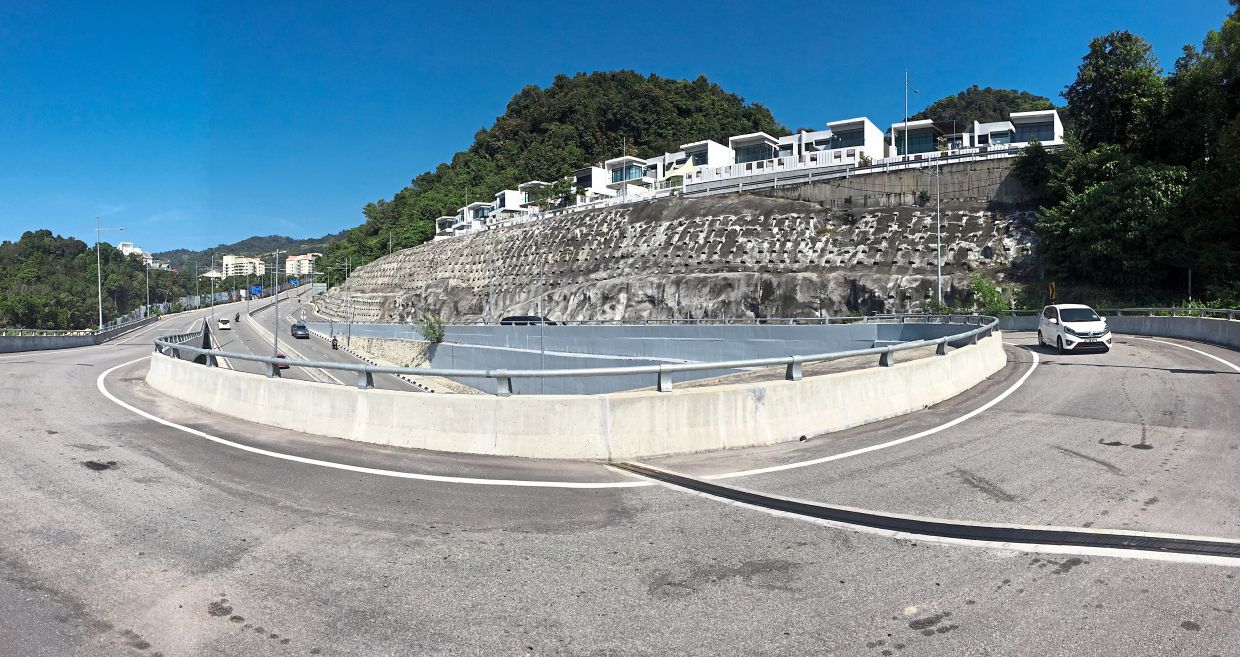 The U-turn on the stretch in Jalan Paya Terubong.

“It’s scenic up here and there is fresh air from the hills.

“While the dedicated bike lanes raise awareness, I hope motorists will always be on alert as there are still risks for cyclists if there is heavy traffic.

“So far, the slopes are well- designed and not difficult to ride up,” he said.

Yesterday, the 3.3km stretch of the Bukit Kukus paired road from Lebuh Bukit Jambul to Jalan Tun Sardon and Paya Terubong was opened to traffic.Touted as the highest elevated highway in the country at 61.5m above ground, the new road will relieve traffic congestion by up to 30% in the area and benefit about 60,000 daily users. 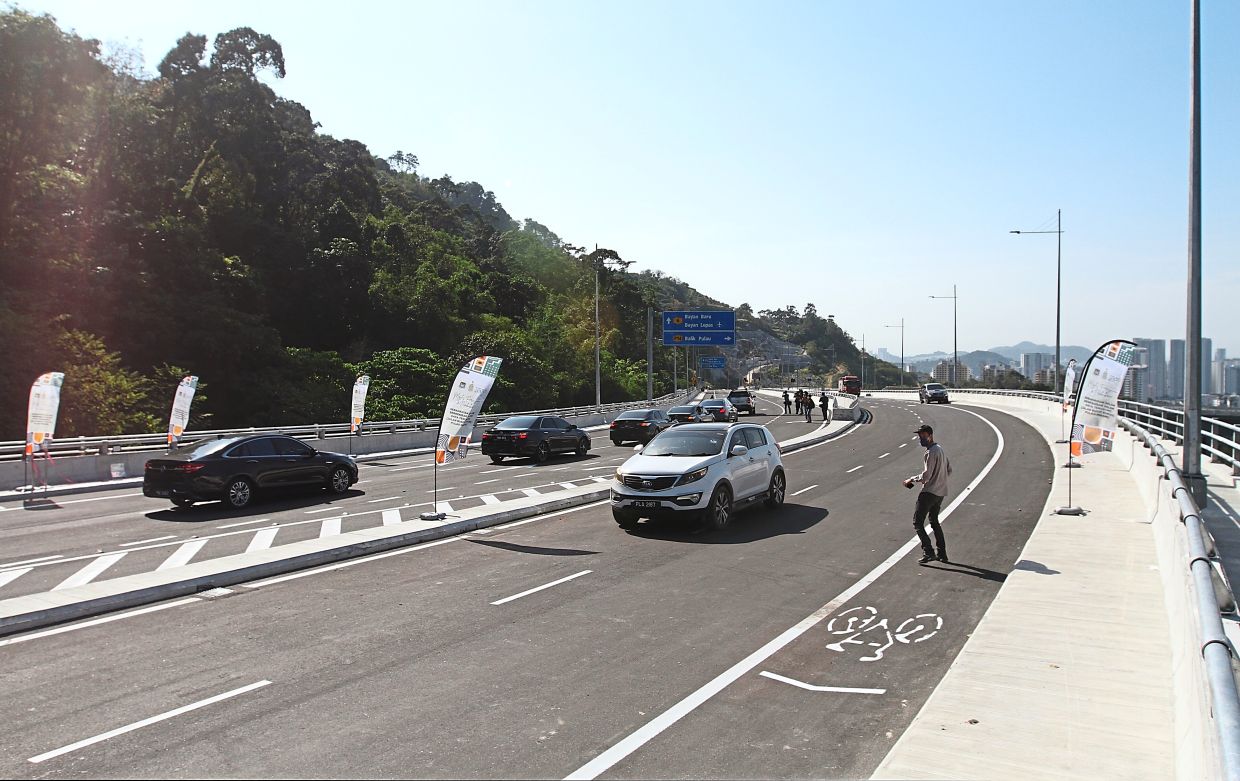 The dedicated bicycle lane helps riders keep away from the main traffic.

“It covers a total distance of 3.825km as an alternative road for residents in Paya Terubong and Ayer Itam to connect to Bukit Jambul, Bukit Gambir, Balik Pulau and surrounding areas,” he said during the road’s opening ceremony yesterday.

Before vehicles were allowed on this road, MBPP held events to allow cyclists and walkers to traverse the road a few times.

Chief Minister Chow Kon Yeow led a group of people for the last time yesterday to take a stroll along the elevated road before vehicles were finally allowed through.

Construction of this paired road, which consists of three sections, started in January 2016.

The works included the junction improvement of Lebuhraya Thean Tek, widening of the existing Jalan Bukit Kukus, construction of new roads plus an elevated road from Jalan Paya Terubong to Jalan Tun Sardon and an intersection to Lebuh Bukit Jambul with a dedicated right-turn ramp. 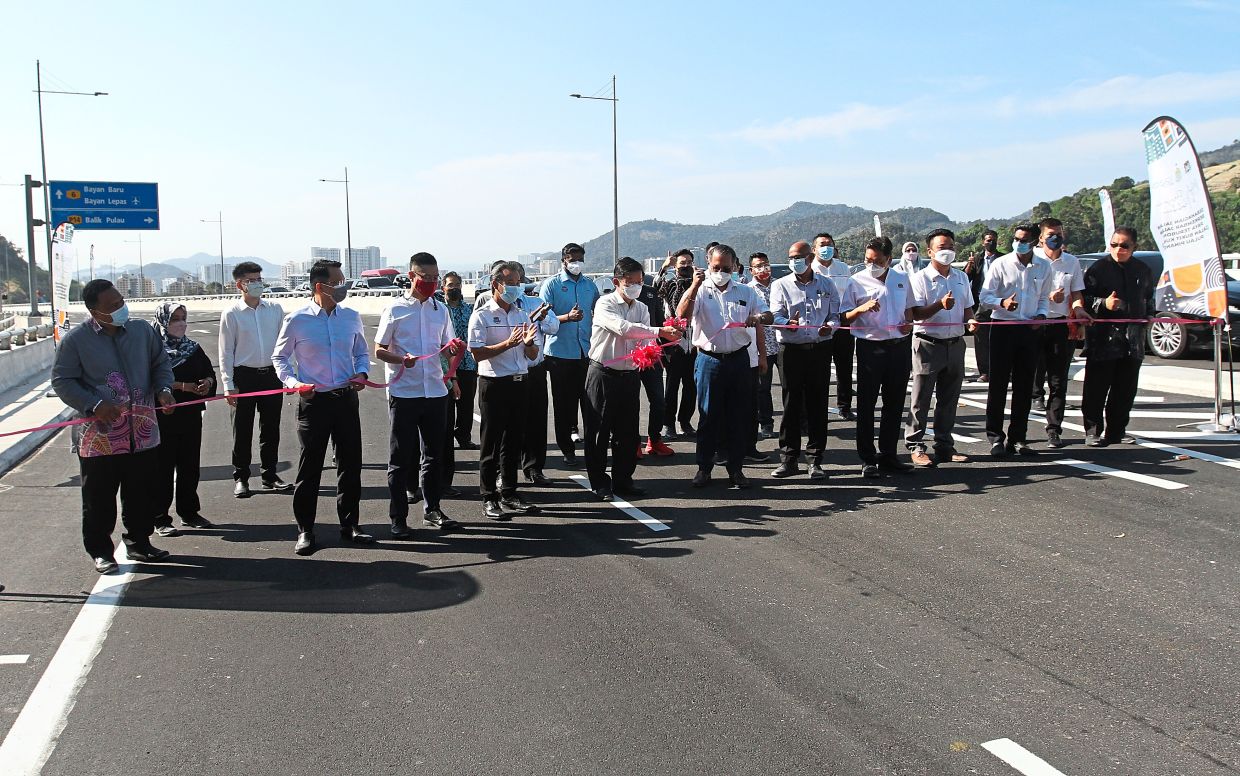 Chow (middle) and others officials joining in the ribbon-cutting ceremony to mark the official opening of the Bukit Kukus paired road in Jalan Paya Terubong, Penang.

The entire project is scheduled for completion in 2025.

Work on the project was delayed due to a few reasons that included the movement control order.

One of the contractors was reportedly cash-strapped and work was also stalled due to an objection hearing. 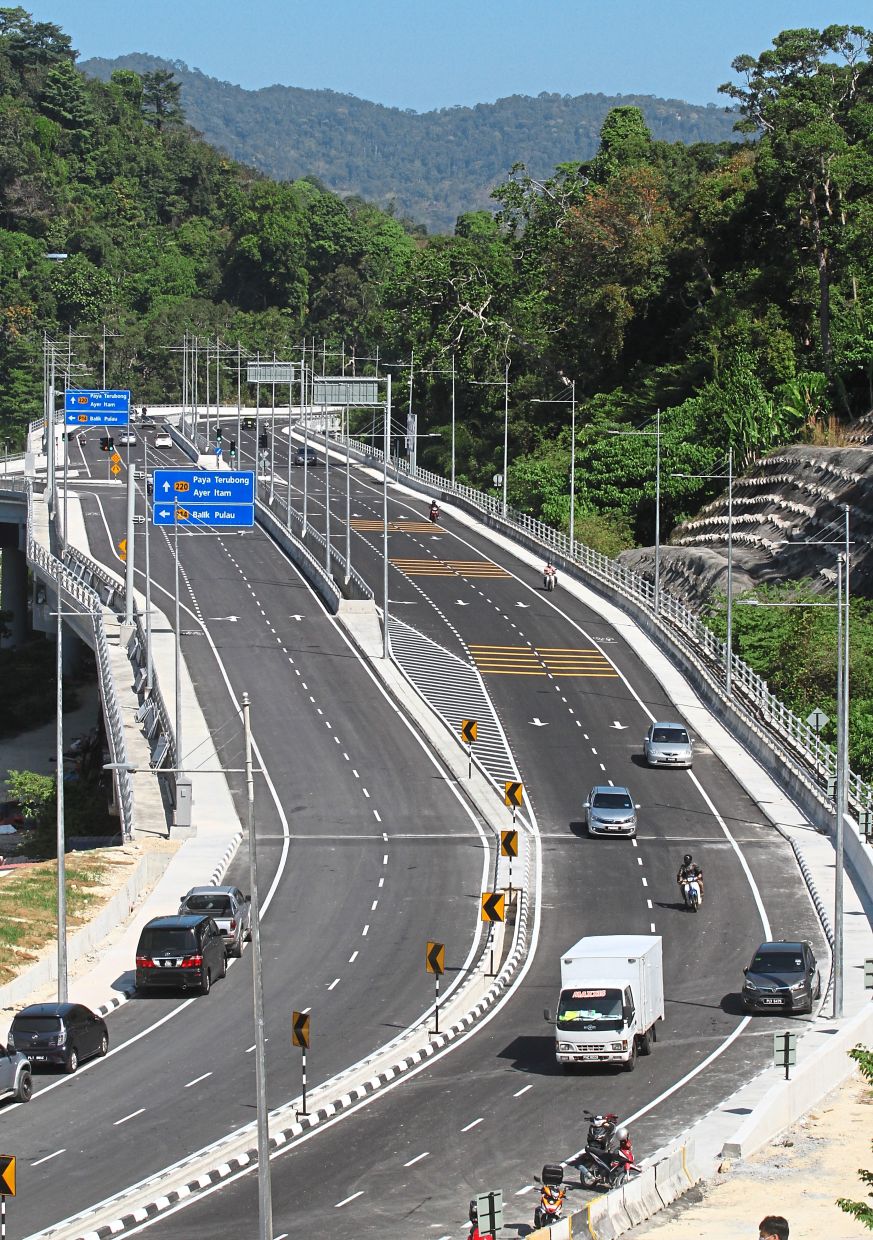 Motorists using the highway after it was officially opened.

In October 2018, 14 beams meant to be the platform for an elevated section fell, leading to Department of Safety and Health issuing a stop-work order. 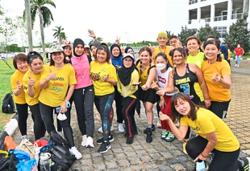