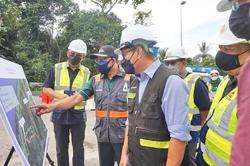 RESIDENTS of Seri Aman people’s housing project (PPR) in Kepong, Kuala Lumpur, are frustrated over the persistent problem of water leakage in their homes, with no recourse from relevant authorities.

Four months after the issue was first highlighted, neither Kuala Lumpur City Hall (DBKL) nor the Housing and Local Government Ministry has come forward to address the problem.

Angry and tired of dealing with the worsening water leaks, especially over the past month, residents said Batu MP P. Prabakaran was forced to raise the issue in Dewan Rakyat last week, although it did not get the response they had hoped for.

“Nothing has been done despite the media reporting about it.

“Until today, no one from DBKL or the ministry has come to inspect the condition of the units, which is getting worse,” said PPR Seri Aman residents association (RA) chairman Mohamed Nawaz Koya.

Upon following up with DBKL, he was informed by the local authority that reports had been made to its contractor.

“How can they make a report without seeing the affected units and talking to the owners?” he questioned.

StarMetro had reported that the relatively new PPR – built to house former squatters from Jinjang Utara – had serious defects as water was leaking out of walls and from floor tiles, with mould and mildew appearing in more than 500 units across four blocks.

Prabakaran, who had engaged independent engineers, contractors and a private building services company to look into the affected units, had warned DBKL that a disaster could happen if immediate measures were not taken to determine the root cause of the problem,

“It’s not localised. It’s happening in all the blocks and hundreds of units are affected.

“This is most likely a major piping defect,” he had said.

Fang Kian Kok, 42, an affected resident, is upset that even after receiving the keys to his unit, he still cannot move in because of the bad leaks.

“I don’t know how to fix the leak because we don’t know where it is coming from,’’ he said.

His sister Li Yong said they have been staying at a relative’s house since 2018.

“We initially patched up the ceiling but the water kept leaking, and we eventually gave up because we ran out of funds,” she added.

Another unit owner, Rebot Porniman, said his bedroom ceiling has been leaking for the past three years.

“The unit owner below me, who is having a similar problem, thought the leak was coming from my unit.

“But the guy above me is facing a similar issue too,” Rebot explained.

Nageswary Ganesan, 47, who lives in Block D, said her bedroom and attached bathroom lights were not working because of a short circuit caused by water leakage.

“We have to sleep in the hall and can only use one bathroom,” she added.

The leaks are not only confined to the units, but are also found at the corridors, resulting in pools of water along walkways.

Indra said although the flat next to hers was unoccupied, water was constantly flowing out of the unit and flooding the entrance.

“The smell of stagnant water is so bad that I have to keep my doors closed at all times,” she lamented.

DBKL had issued a statement that it was only responsible for the units that were rented out, while the maintenance of those that were sold was the responsibility of the respective occupants.

“Now that there are leaks from the buildings’ exterior and certain parts of the flats are flooding, I hope that DBKL realises just how serious the situation is and acts before something untoward happens,” Nawaz said.

In October, DBKL Project Implementation executive director Datuk Azmi Abdul Hamid told StarMetro that they would seek the ministry’s assistance on the best way to resolve the matter.

Azmi had said PPR Seri Aman was the ministry’s project and that he would wait for a reply on how to resolve the matter, including legal aspects. 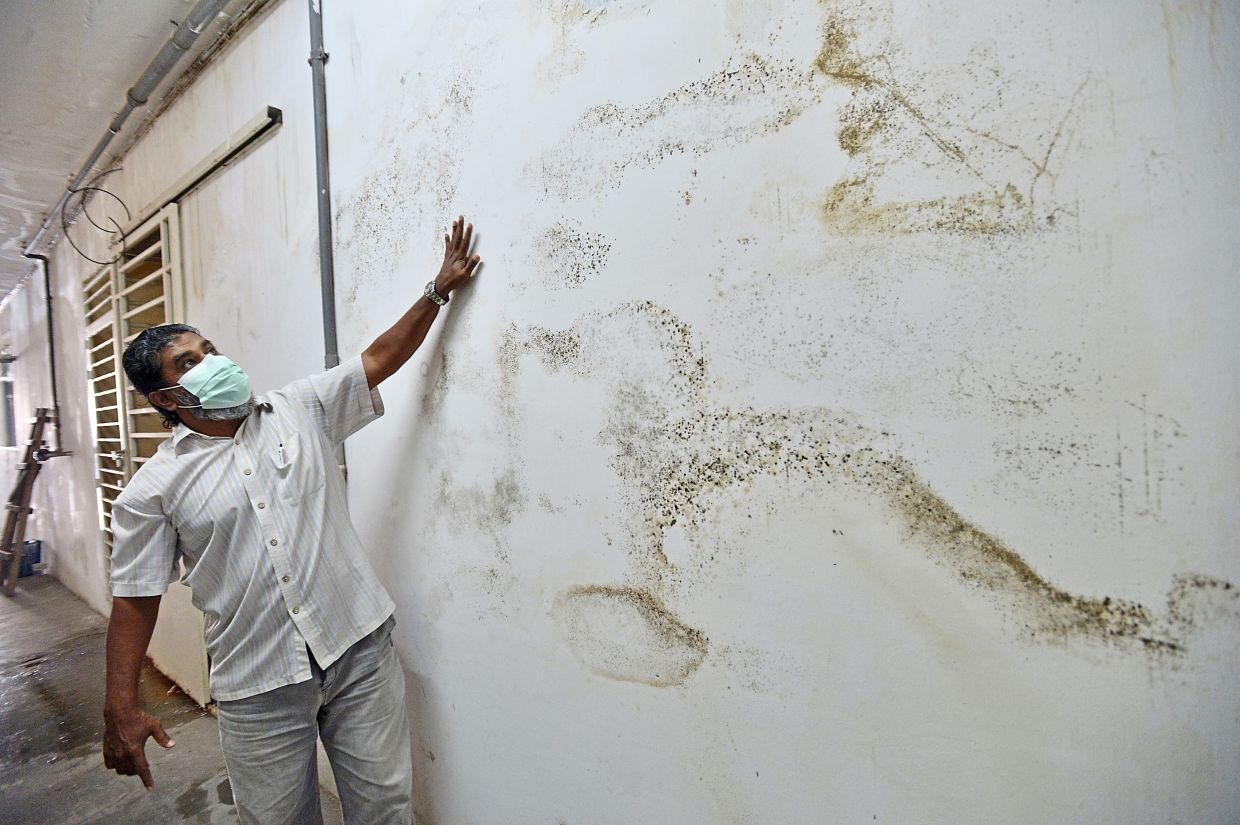 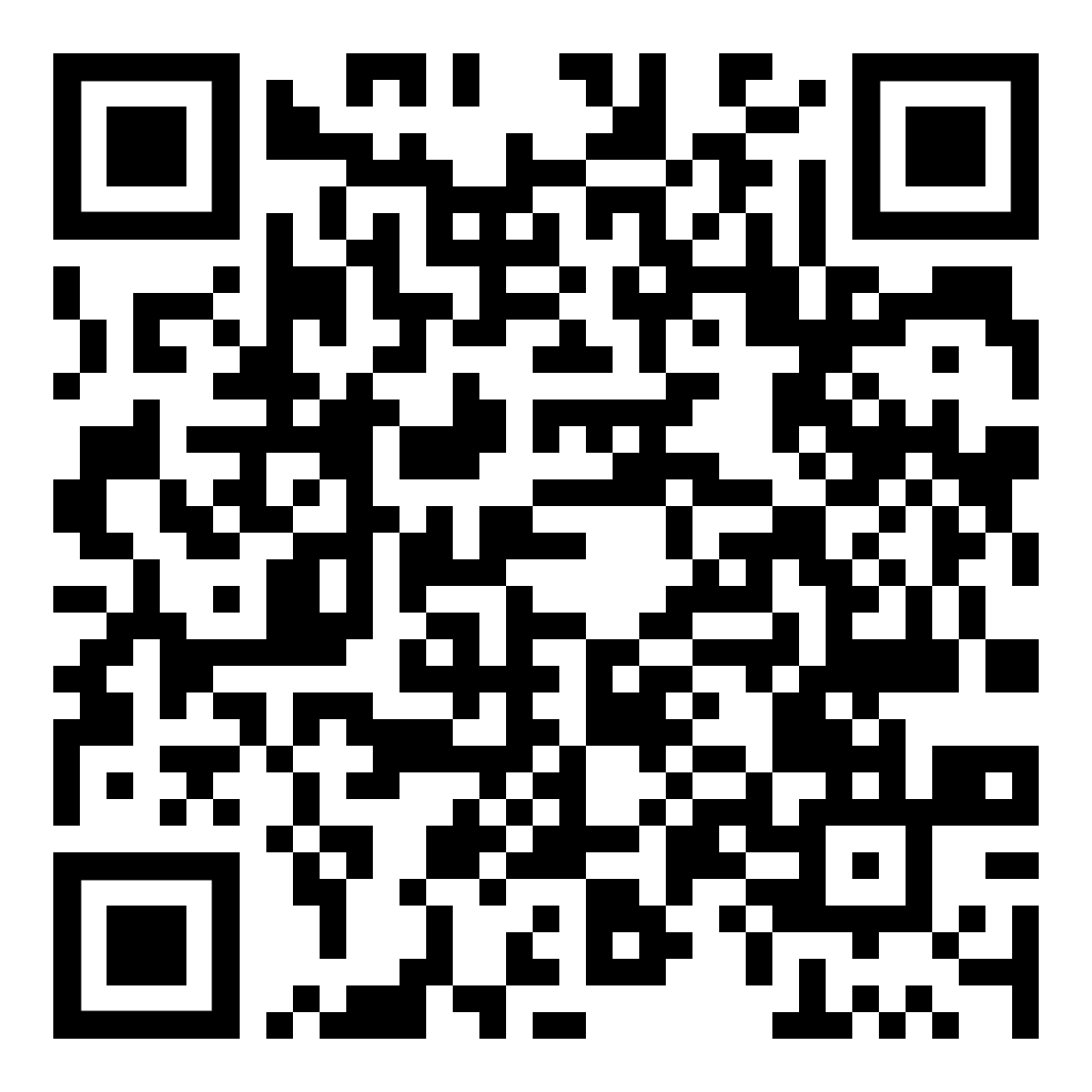 Mohamed Nawaz shows the water leakage from beneath the walls along the corridor at Sri Aman PPR. Photos: RAJA FAISAL HISHAN/The Star

Rebot has had water leaking from his bedroom ceiling for the past three years. — Photos: RAJA FAISAL HISHAN/The Star

Nawaz showing a serious water leak in one of the units at PPR Sri Aman in Kepong. 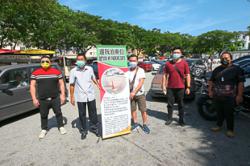