FLORIST R. Gopal grew up joining the silver chariot procession on the eve of Thaipusam for over 40 years now.

But this year, although disappointed that there won’t be any big celebration like in the past, Gopal, 55, feels it is all for the best.

“I used to carry a tray of offerings to be presented to the deity Lord Muruga every year without fail.

“I have been doing this since I was a young boy and later I continued this practice when I started a family of my own.

“But this year, I think we have to put aside our feelings about the festival and think of our safety, ” he said.

Gopal felt that allowing the chariot without a procession might sound safe but it could invite unwanted crowds. I usually make about RM5,000 in flower sales during the three-day festival in the past, says Gopal.

“Usually, the Little India area is filled with festivity during this time but things are different now with the movement control order (MCO) in place to ensure our safety, ” he noted.

Gopal, who sells flowers and garlands at Little India, George Town, said he usually makes about RM5,000 during the three-day Thaipusam festival but was hit hard this year with the toned down celebration.Businessman P. Sanjay Shah,

40, said it would be great to have Thaipusam go on as usual but it would be unsafe and might cause a spike in Covid-19 cases.

“I am a partner in a business and I know many small businesses, especially in the heritage enclave, are affected because of the MCO.

“Every year, these small businesses would thrive as people joining the chariot procession would usually patronise these stalls while waiting for the chariot’s arrival.

“This time around, however, I think it is best that we cooperate with the government as it is for our own good, ” he added.

Sanjay said he understood that people wanted the silver and golden chariots to make their annual journey like in previous years.

“However, these processions would draw crowds that would be eager to get a glimpse of the chariots.

“By doing this, we would be at risk of getting infected if someone in the crowd already has the Covid-19 virus, ” he said. The processions should have been carried out with strict SOPs, says Subbarow.

Consumers Association of Penang (CAP) education officer N.V. Subbarow said it was disappointing that the mass processions had to be cancelled.

“I feel that processions should be carried out with strict standard operating procedures (SOPs) rather than halting a tradition that has gone on for over a century.

“People can be told to stand apart and follow social distancing.

“It will definitely hurt the sentiments of devotees who want to pray.

“If someone breaks the law then they can be punished, but the people can also be directed to stand apart and pray when the chariots pass by, ” he said.

He said those who wished to break coconuts could also do so at home to fulfil their vows. 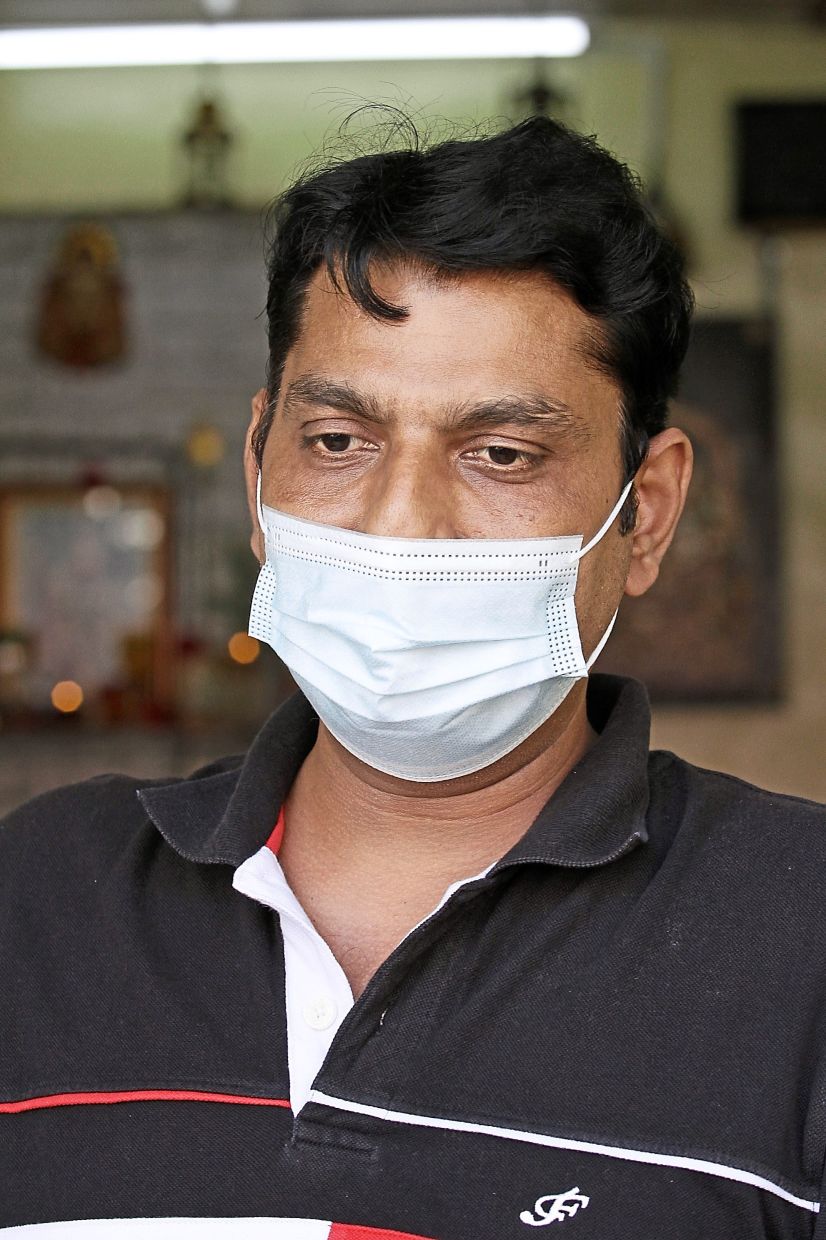 It is best that we cooperate with the government for our own good, says Sanjay Shah.

For the first time in almost 150 years, the Penang government disallowed chariot processions or kavadis this Thaipusam due to the Covid-19 pandemic.

However, the Nattukotai Chettiar Temple committee yesterday went ahead with the silver chariot procession minus the crowds with the chariot making a quick journey from Kovil Veedu in Little India to the temple in Waterfall Road, all within two and a half hours.

Penang Hindu Endowment Board (PHEB) chairman Dr P. Ramasamy had justified his decision to disallow both chariot processions in the state as the right thing to do to keep Penangites safe from Covid-19.

Ramasamy, earlier in the week, had criticised the National Security Council’s (NSC) decision to allow the chariot procession to Batu Caves, Selangor, saying that it was “irresponsible and smacks of double standards with total disregard for views from the state”.

“With the rise in Covid-19 cases, social and religious events must be controlled or regulated and exceptions cannot be allowed here and there, giving an impression that we are not serious in flattening the pandemic curve, ” Ramasamy had said.

The Nattukotai Chettiar Temple which runs the silver chariot had earlier appealed to the state government to allow their chariot to proceed with its journey with about 15 people.