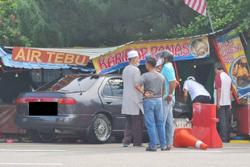 The decision to give out temporary licences to petty traders has provided a lifeline for many who lost their jobs due to the Covid-19 pandemic.

RESIDENTS in Kuala Lumpur have a love-hate relationship with roadside stalls.

They enjoy visiting stalls to get their favourite comfort food but on the flip side, despise the congestion and cleanliness problems brought on by stall operators.

A poll by The Star Online from Nov 25 to 28 showed that slightly more than half of 5,250 respondents were in favour of the decision, polling at 53%.

Annuar said strict guidelines would be in place to ensure orderliness and that the licence issued would be valid until April 15.

City folk were sceptical as 60% did not think Kuala Lumpur City Hall (DBKL) would be able carry out enforcement effectively.

Several residents associations criticised the move, if not outright rejection of the minister’s policy.

The consensus among those interviewed in StarMetro’s Nov 20 report was that there should be designated trading spots.

This was in direct clash with Annuar’s policy that allowed traders to sell their wares in no-trading zones.

Kuala Lumpur’s MPs asked for assurance that problems such as congestion and cleanliness would not result, adding that safety of road users and traders were of paramount importance.

DBKL, in response, said it would only allow small-scale businesses, where stalls – each to measure eight sq ft at maximum – would be limited to one stove only.

Permanent structures were not allowed and traders were required to clean up after the end of the business day, to prevent congestion and hygiene issues. At least that was the plan.

A StarMetro report on Dec 2 showed a different picture.

Many complained about traffic coming to a crawl along roads where hawkers pitched their tents.They said this was due to

haphazard parking of vehicles as customers waited for their orders.

This issue also had a political spill-over impact on Annuar’s testy relationship with the Kuala Lumpur MPs, resulting in some blows being traded in the media and Parliament.

Apparently unhappy with the policy, Seputeh MP Teresa Kok said the move would turn Kuala Lumpur ‘into Ketereh’ – a state constituency in Kelantan of which Annuar is the MP.

He fired back at her, saying that such remarks were unbecoming of a parliamentarian.

But not everyone was on board the critiques train as some supported the initiative, saying that a lifeline was needed amid the worsening economy.

Many traders told StarMetro of their harrowing experience of being let go by their former employers, while some took heavy pay cuts when the movement control order was imposed in response to the pandemic in the country.

Desperate to earn an income, being able to trade legally was a way out from their bleak financial situation and enabled them to put food on the table.

But a big question mark hangs in the air as we prepare to leave 2020 behind.

The minister had said that priority for licence was to be given to the temporary traders next year.

He also said in a StarMetro report on Dec 2 that these traders would be given the chance to trade at Ramadan bazaars, if these were to be permitted, next year.Does that mean these traders will be able to continue operating where they are now, or will they be required to move?

Hopefully the answer will be revealed in 2021. 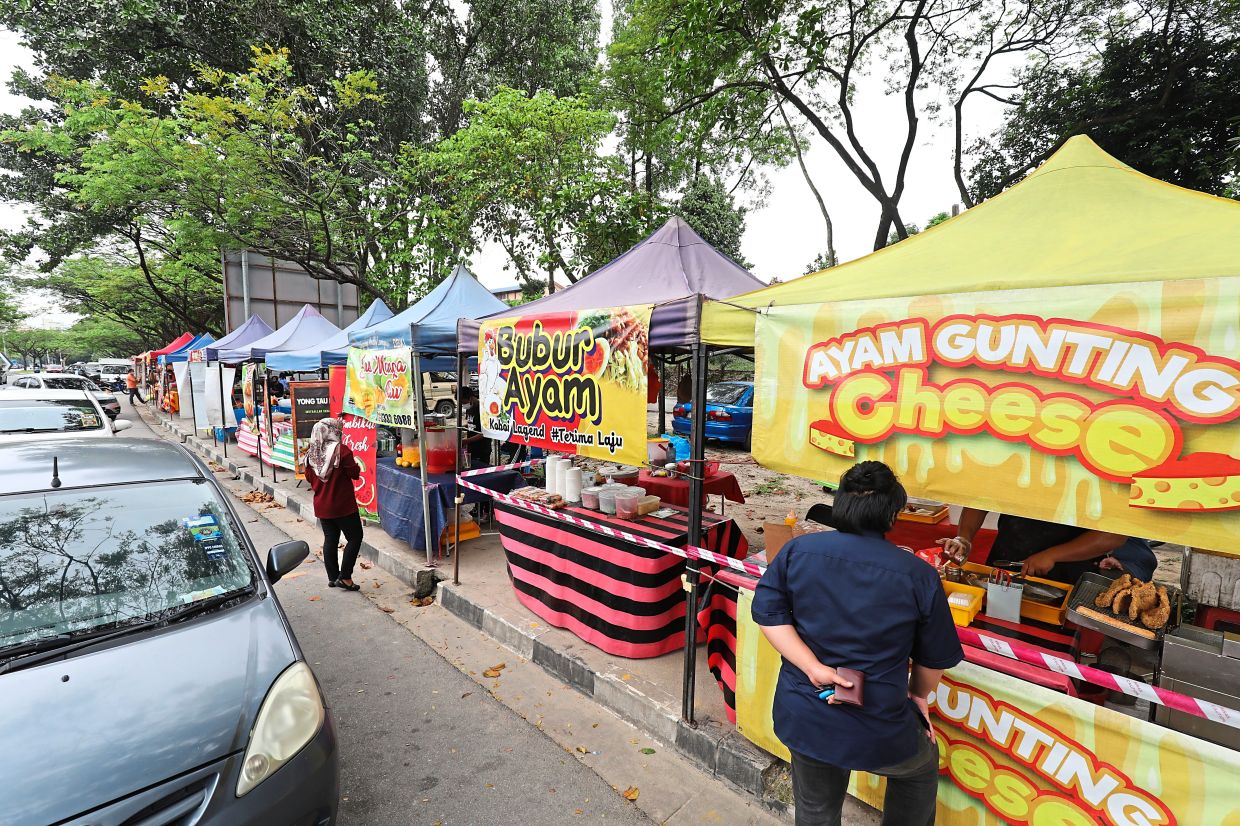 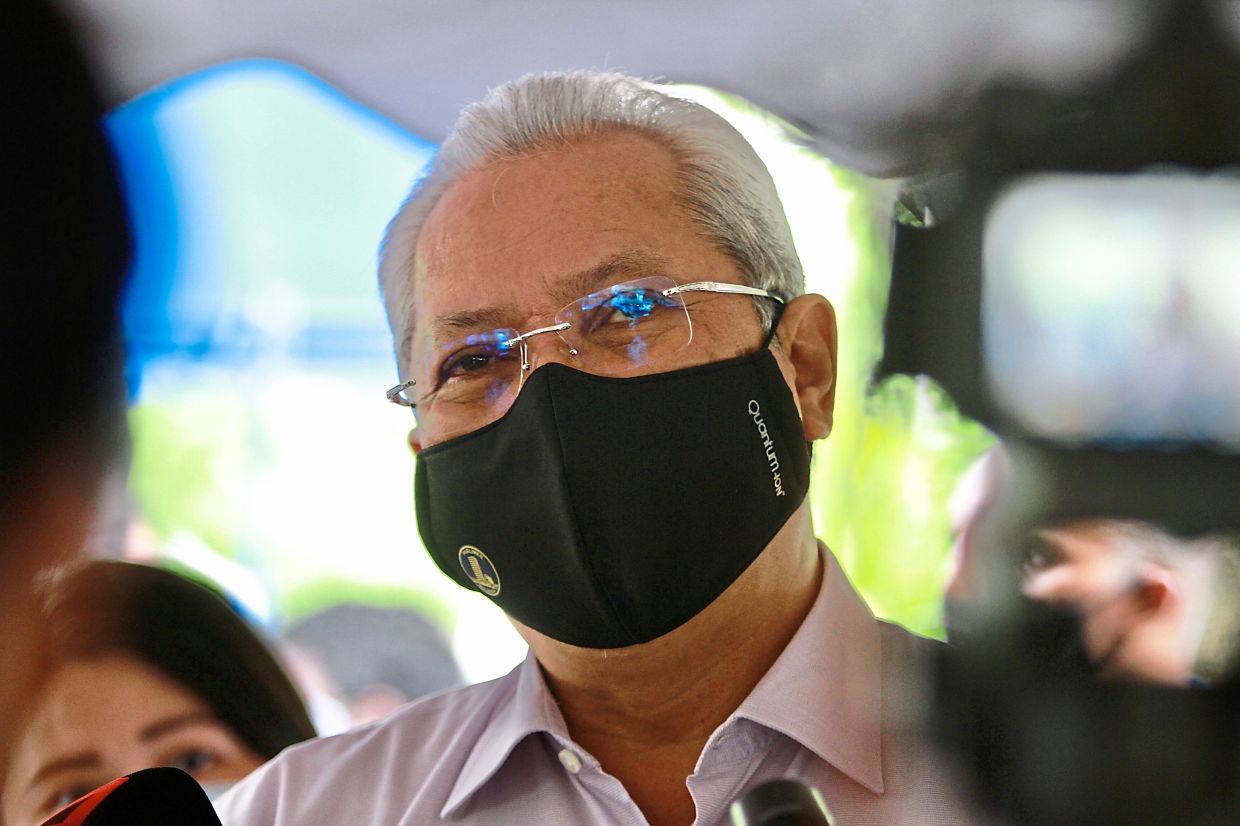 The decision to give out temporary licences to petty traders has provided a lifeline for many who lost their jobs due to the Covid-19 pandemic.

Annuar says the temporary licence issued to petty traders will be valid until April 15.