On a va-va-voom tour of Penang

The supercar owners coming from as far as Kuala Lumpur and Johor meeting up in Penang at the Leong San Tong Khoo Kongsi premises. — Photos: ZHAFARAN NASIB/The Star

CURIOUS onlookers swamped Victoria Street in Penang just to catch a glimpse of all the cool supercars such as those found in the movie Fast And Furious.

The 33 car owners, who came for the Lotus Cars and Super Cars gathering, were on a two-day trip with visits to historical and tourist hotspots in Penang.

“We wanted to create an opportunity for supercar owners from different states in Malaysia to bond and at the same time, help promote the tourism scenes in Penang.

“With good camaraderie, we believe our outing could help create attention and bring up local businesses during these trying times for our tourism industry.

“In our trip, we will visit places like the Khoo Kongsi, Suffolk House, Batu Ferringhi beaches and several heritage sites in George Town.

“This is to showcase the best of Penang to the members who came all the way from Kuala Lumpur and Johor,” he said when met at The Safe House in Victoria Street on Saturday.

Lotus Official Club Malaysia president Tunku Haran Mohamad said they wanted to build strong bonds among supercar enthusiasts, and to have a platform for members from different car clubs to meet and communicate.

Northern Lotus Group head Tom Jee, a Penang native, said they hoped to promote good camaraderie among all the members during the trip. 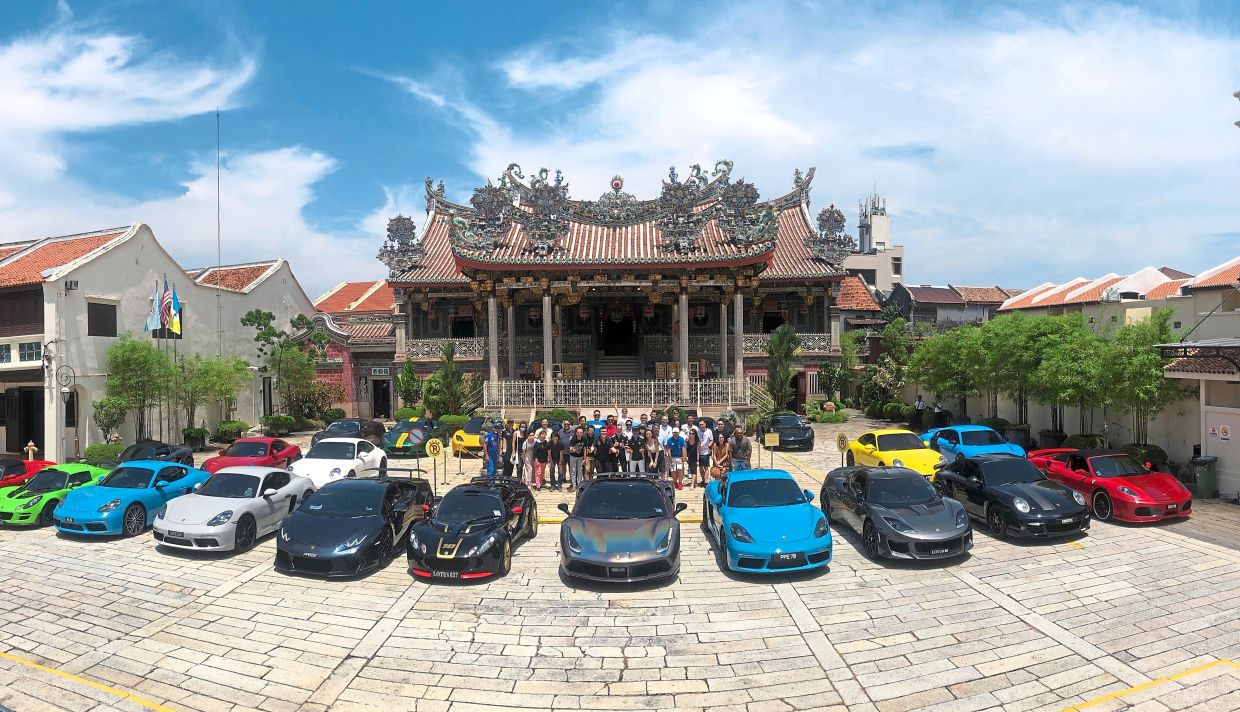 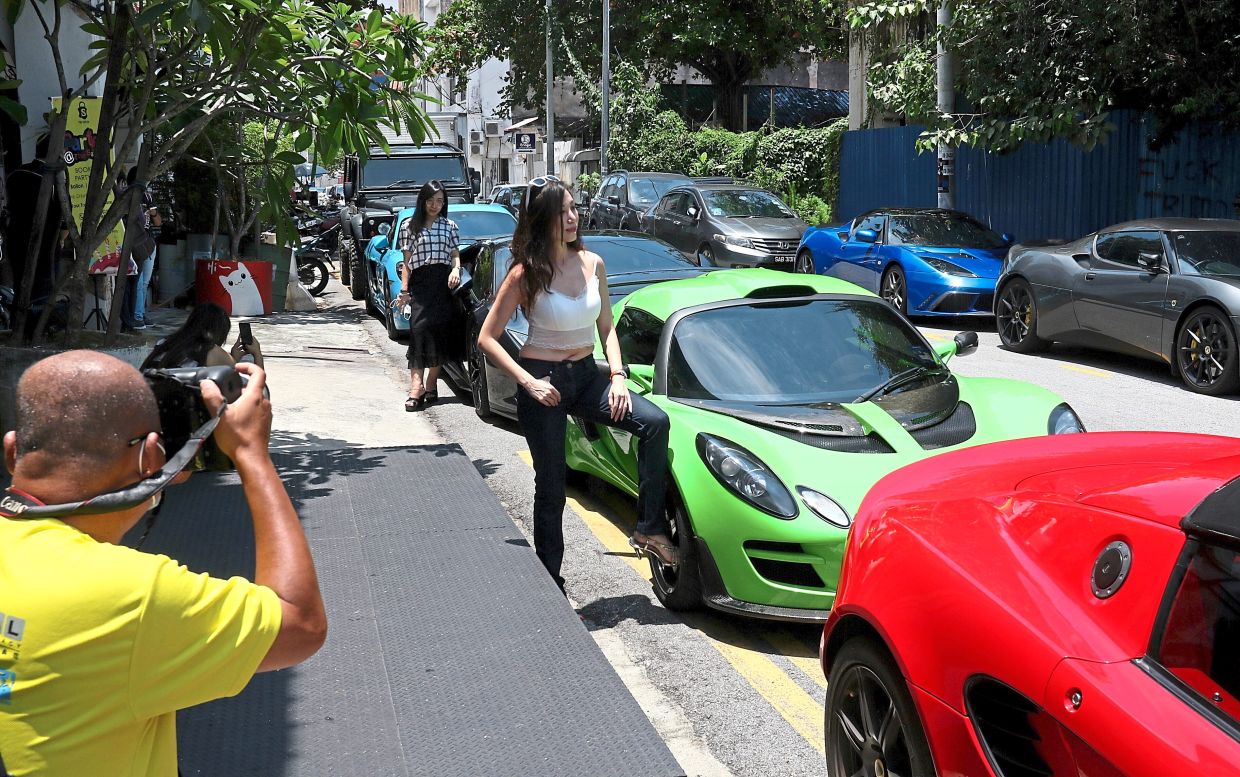 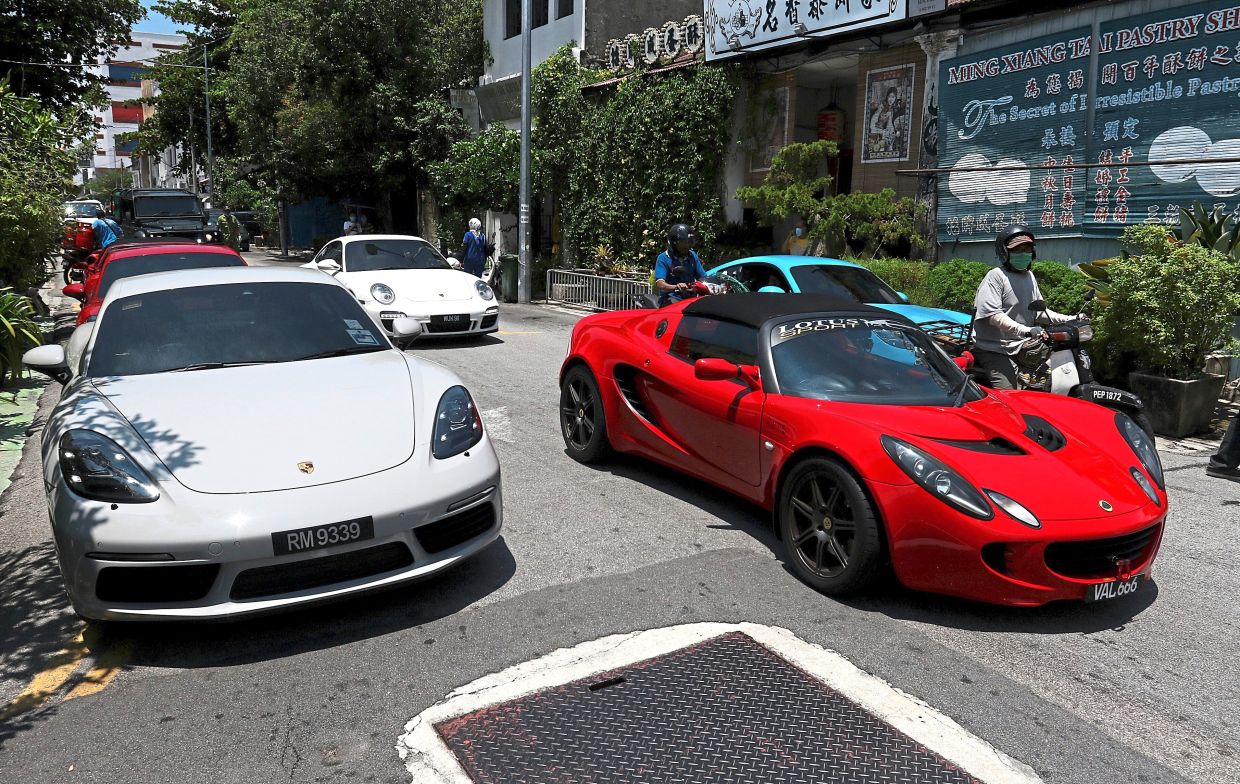 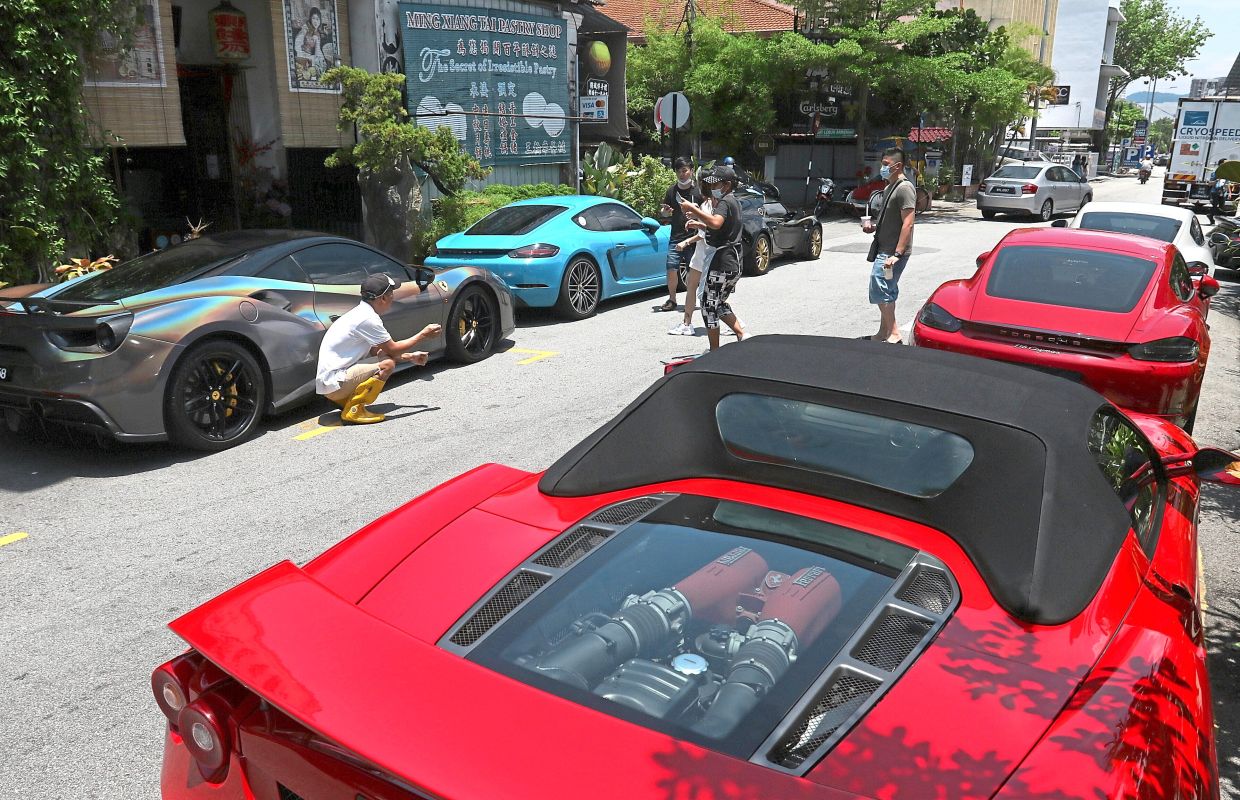 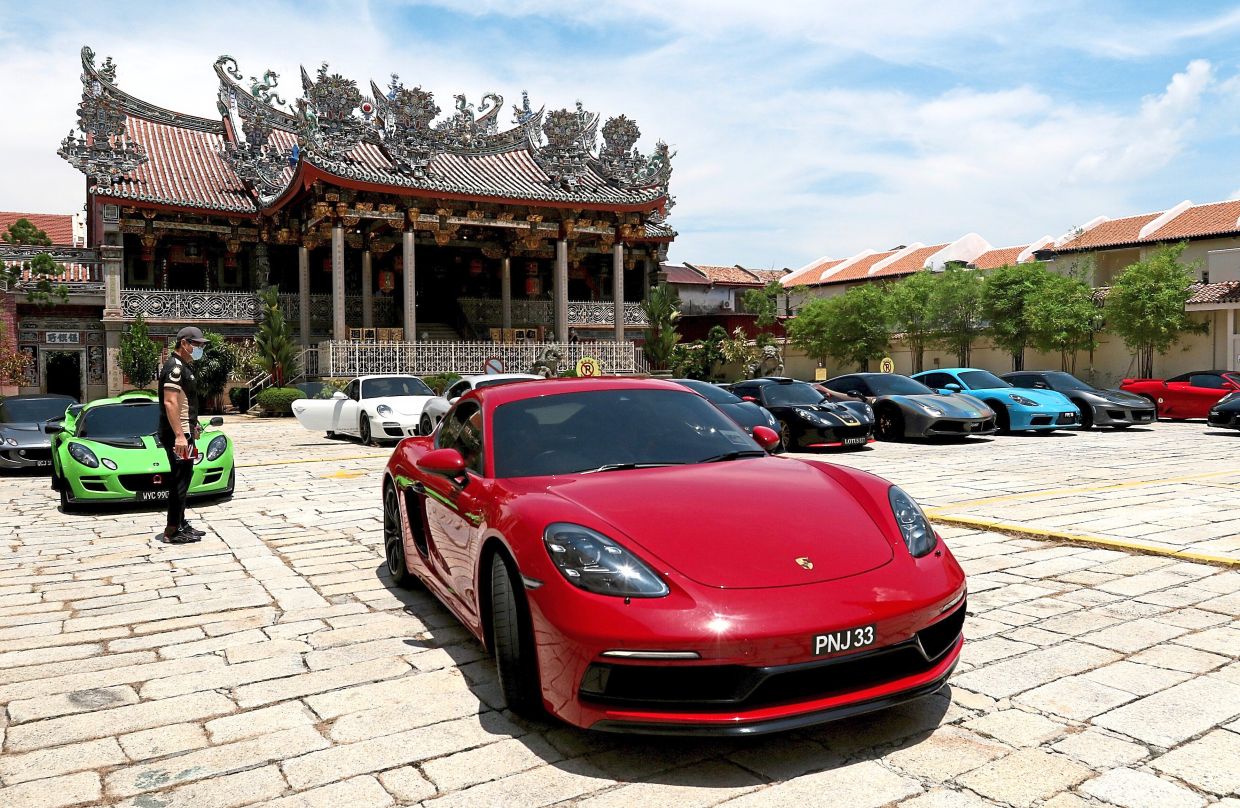 The supercar owners coming from as far as Kuala Lumpur and Johor meeting up in Penang at the Leong San Tong Khoo Kongsi premises. — Photos: ZHAFARAN NASIB/The Star

The convoy of supercars owned by members of the Lotus Official Club Malaysia, the Northern Lotus Club and Penang Super Car Group taking their supercars on a sightseeing tour around George Town in Penang. — Photos: ZHAFARAN NASIB/ The Star

(Top left and right) Passers-by stopping to admire and pose for photographs with the fleet of supercars parked along Victoria Street in George Town.

Members of the Lotus Official Club Malaysia, The Northern Lotus Club and Penang Super Car Group taking their fleet of super cars on a heritage drive around George Town in Penang. Starpic by: ZHAFARAN NASIB/ The Star/ 22 Aug 2020

The fleet of Lamborghini, Lotus and Porsche super cars parked at the Khoo Kongsi by members of the Lotus Official Club Malaysia, The Northern Lotus Club and Penang Super Car Group during a pit stop at George Town in Penang. Pic by: ZHAFARAN NASIB/The Star/ 22 August 2020