‘Kulim airport may be white elephant’

Mukhriz witnessing the exchange of documents between the CEO of KXP AirportCity Holdings Datuk Dr Anuar Mohd Saffar (left) with Deputy CEO of ADPI Oliver Guichard at the signing ceremony. ADPI is a French engineering company that carries out designs of new airports or development of existing airports. — Bernama

THE progress of the proposed Kulim International Airport (KXP) has not gone down well with MCA.

Tan described the project as a potential white elephant.

“We understand the Prime Minister’s love for his son and his home state may endear Kedahans to them but MCA urges both not to allow this love to cloud their minds when making executive decisions.”

As an example of a white elephant, Tan mentioned Sri Lanka’s Mattala Rajapaksa International Airport, a billion- dollar state-of-the-art project in the jungles of southern Hambantota district, which gained the moniker ‘the world’s emptiest airport’. 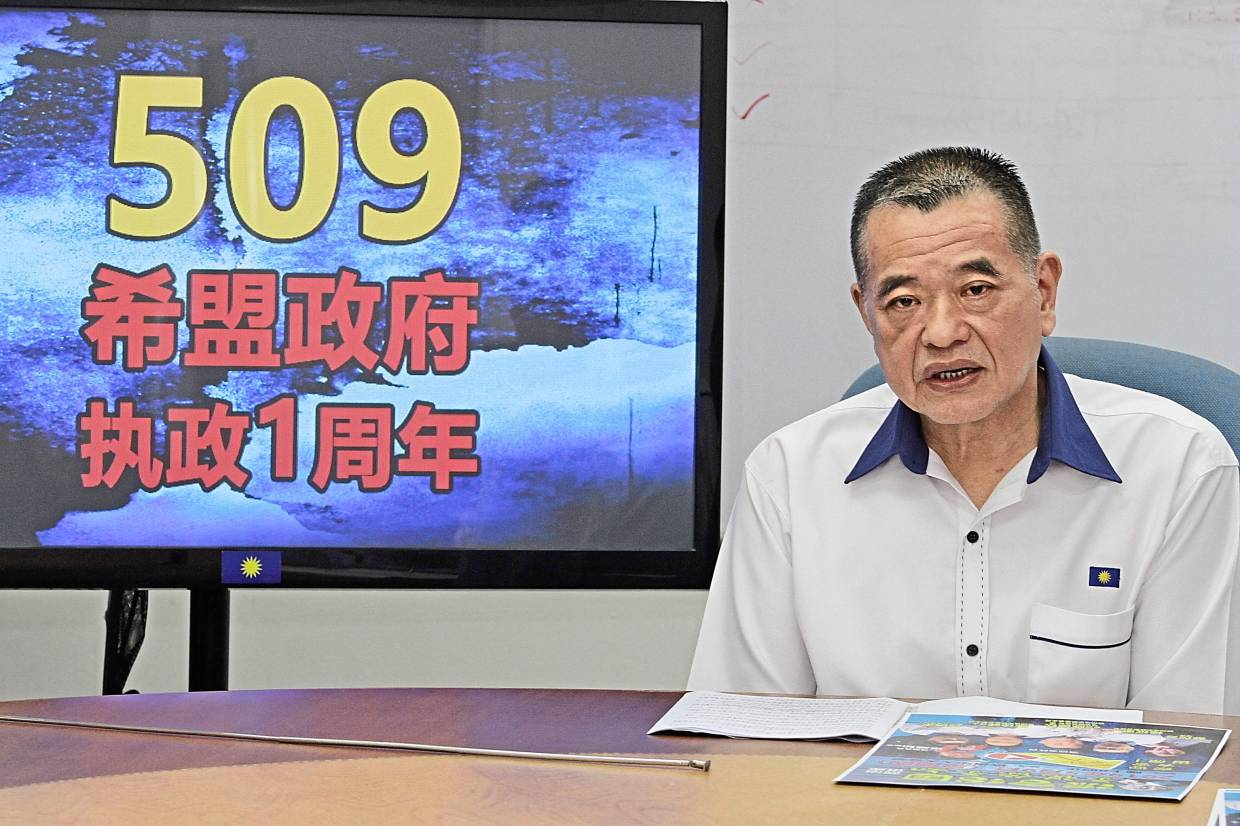 Tan: Malaysia does not need a new cargo airport sitting a mere 53km away from the second busiest (Penang) airport.

“Forbes reported on it in 2016 and deduced that the reason Sri Lanka chose such a bad location was the simple fact that this was the home region of then-president Mahindra Rajapaksa, ” he said.

Tan, who is also Penang MCA chief, said that instead of KXP, the Federal Government should improve railway facilities between northern Malaysia and Kuala Lumpur.

He said it should be noted that the Kedah Government had mooted KXP as a premier cargo airport while Penang International Airport would cater to passenger traffic.

“That is ridiculous as PIA is already a large airport that handles international air freight, ” he said.

“Come and invest in KXP. The risks of uncertainties regarding land acquisition have been settled, ” Mukhriz said, repeating this in his Facebook page.

He announced that 3,982ha had been gazetted for KXP and the Federal Government had approved “a large loan facility” for Kedah to acquire the land, which now belongs to private owners.