Six RAs in Kepong get letters to run community halls

SIX public halls in Kepong were handed over to residents associations (RA) under the jurisdiction of Kuala Lumpur City Hall (DBKL).

Jinjang Utara Drug Prevention Association of Malaysia (Pemadam) adviser Yap Choon Loy was unhappy to give up the hall despite notices to vacate issued by DBKL last year.

He admitted to receiving the notices and meeting with DBKL officers.

“I was not clear about this as my Malay is not so good, ” Yap said, adding that it was unfair to hand over to a new management as his team had paid for maintenance of the hall.

“We also had meetings and communicated with them with the help of a translator.

“We had a meeting with the operators before issuing the notices.

“Two notices were issued to them earlier, ” he said after handing over the letters to community groups to manage the six halls in Jinjang Utara.

Kepong MP Lim Lip Eng who was present at yesteday’s event said upgrading works were carried out before the halls were handed over.

On Oct 29 last year, StarMetro reported that appropriate action would be taken against multipurpose hall operators who refuse to hand over the halls to DBKL. — By ALIA IZZATI 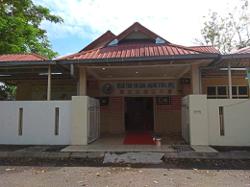 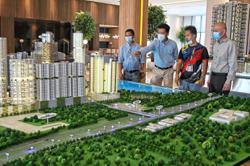 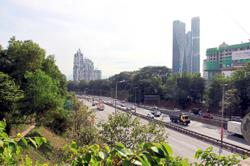