A band marching down the street at the sports carnival.

SHAH Alam City Council (MBSA) held its staff sports carnival (Kasuma) 2019 to encourage fellowship and being active among its councillors and employees.

The event was held at Dataran Kemerdekaan, in Section 14, Shah Alam.

Kasuma 2019 had the staff split into six contingents with names based on orchid species, namely Cattleya, Renantanda, Caladenia, Vanda, Aranda and Mokara, synonymous with Shah Alam being the city of orchids.

Each contingent comprised MBSA councillors as team leaders while the deputies were the heads of various departments and sections within MBSA.

The carnival involved three phases with points awarded for each event.

Phase three which was held earlier this month had games such as tug-of-war and 10 telematches as well as contingent parades. 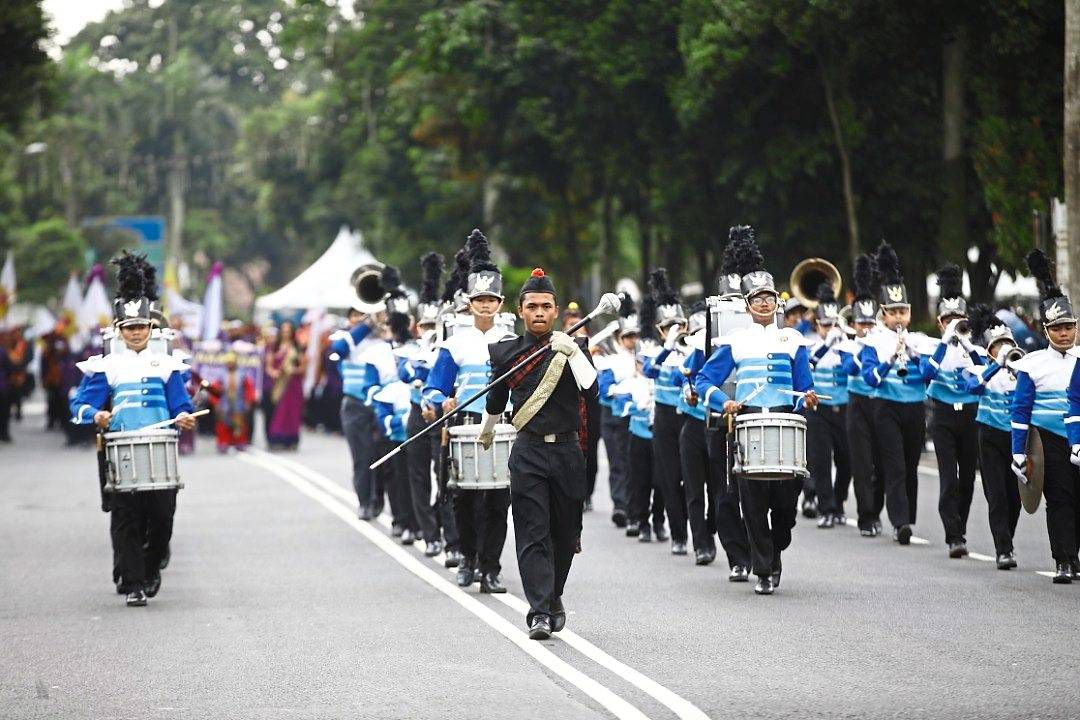 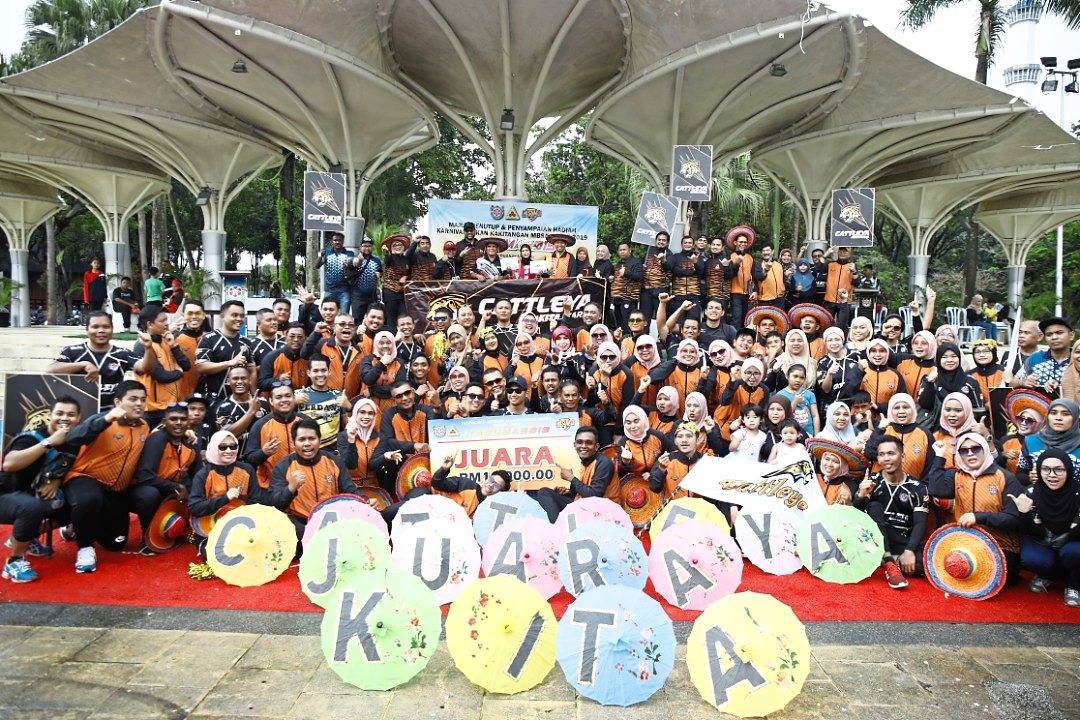 A band marching down the street at the sports carnival.

The Renantanda contingent won RM5,000 for coming in third.