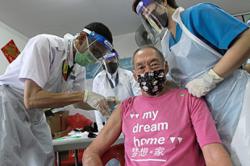 FOUR Under-16 Malaysian futsal teams tested their skills and mettle against teams from South Korea, Indonesia, Vietnam and Thailand in Puchong, Selangor in a battle for the inaugural Milo Champions Trophy.

Presented by Milo Aktif Negaraku, the Champions Trophy is an extension of Milo Hidup Bola, a popular annual grassroots futsal carnival which completed its 14th edition this year.

It is also the current incarnation of past Milo Under-16 international futsal championships held during the Trip of Excellence in Bangkok, Thailand, and other locations over the past few years. 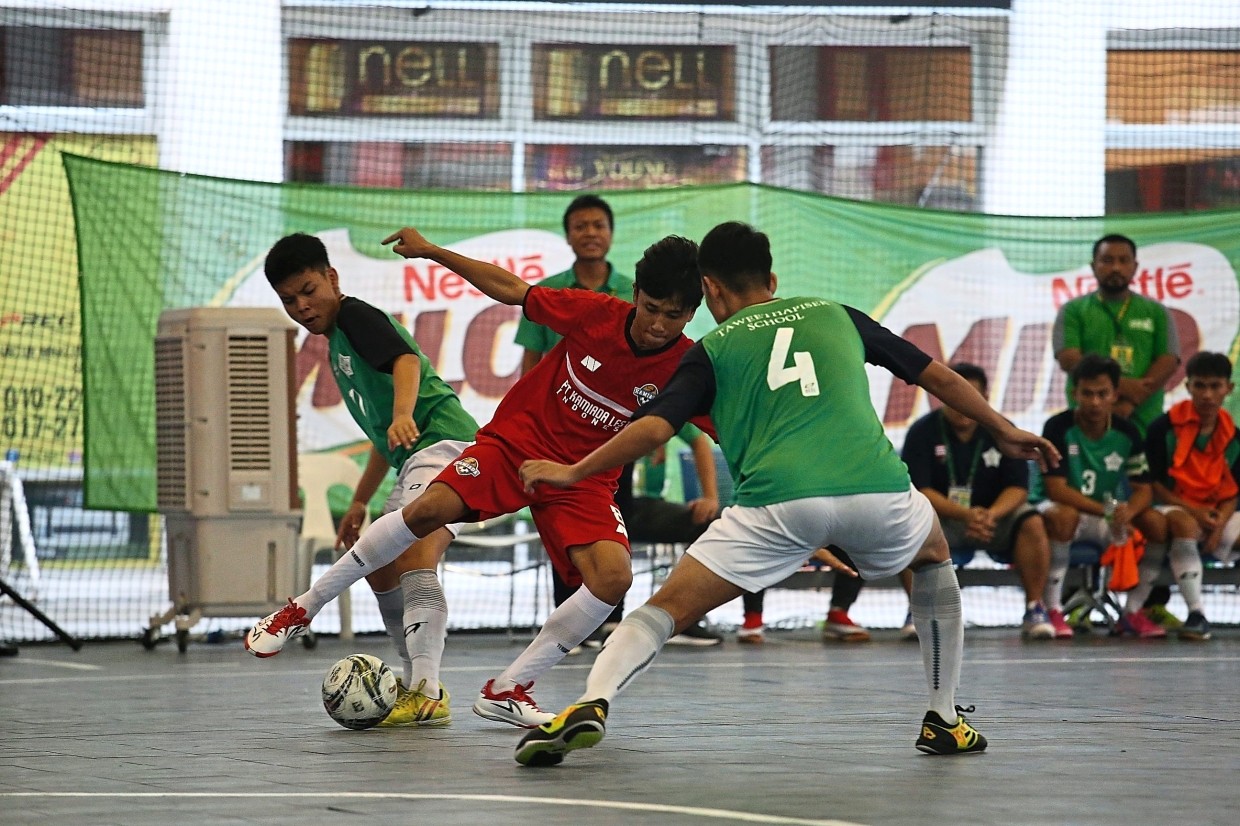 The four teams from Malaysia represented the best that Milo Hidup Bola and Malaysia’s young futsal talent pool have to offer.

Unlike the regular Hidup Bola matches, the competition follows the FIFA format, complete with 20-minute stop time, which gives the competing teams a real-world tournament experience.

Historically, Milo Hidup Bola has produced some of the finest talents in futsal, including those who have gone on to represent the country in international tournaments and become professional football players, such as Nik Akif Syahiran Nik Mat.

Visiting teams Kamiada and Taweethapisek both booked a berth in the semifinal alongside Malaysia’s Ally FT and IBA Darul Naim and in the end, the visitors lived up to their favourites tag as they came out tops against the local lads.

Indonesia’s Kamiada FC were the inaugural champions, taking home US$4,000 (RM16,800) along with the trophy.