Kompleks Tun Abdul Ghafar Baba@ Seputeh belongs to a welfare NGO that is believed to be affiliated to a political party. — Photos: ONG SOON HIN and SAMUEL ONG/The Star

KUALA Lumpur City Hall (DBKL) is having a hard time getting back community halls from third party caretakers appointed during the previous Federal Government administration.

Kuala Lumpur mayor Datuk Nor Hisham Ahmad Dahlan said this was because some of the third party caretakers were affiliated with political parties and had refused to return the halls to DBKL’s care.

He said 36 out of 203 buildings had yet to be surrendered despite DBKL sending out notices last year.

The notice was sent to leaders of residents associations, Rukun Tetangga sectors and non-governmental organisations to hand over their community halls and buildings, in a move to streamline and legalise the management.

Nor Hisham said the buildings were government assets and some had been mismanaged by the third parties.

“We will take legal action against them if they fail to respond to our final notice,’’ he added.

There are a total of 331 community halls under DBKL’s jurisdiction, of which 203 are managed by third parties  including political parties, residents associations, NGOs, government agencies and joint management bodies.

DBKL has managed to take back 167 community halls.

According to the mayor, the halls in Seputeh and Bandar Tun Razak are among those that have not been returned. 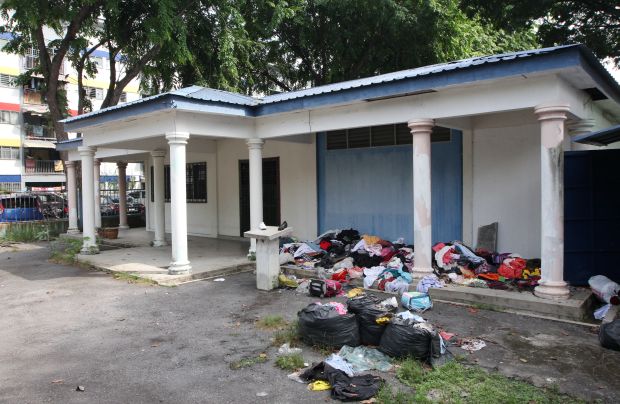 A community hall in Bandar Tun Razak near Jalan Ikan Emas is abandoned and in a deplorable state.

“Their excuse for holding onto the halls is that they have spent a lot of their own money on the renovation of the buildings, so they feel they have rights to them.

“We will give them time to respond and if they still refuse we will take action as per the law,’’ he told StarMetro.

The officer said the complex was built to replace a previous hall that was sitting on land formerly owned by DBKL in Taman Desa, which was later transferred to a private developer to build affordable homes.

The new hall was then rented out to a furniture company.

In the past, residents had voiced their unhappiness over the fact that it was not easy to rent the hall.

Attempts to get Yayasan Ehsan Seputeh for a comment were in vain. 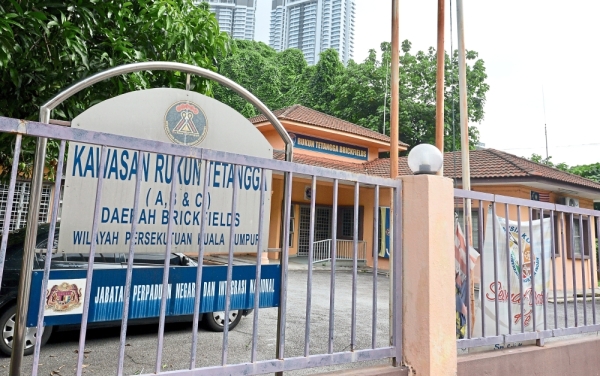 Many operators of community halls were asked to surrender their buildings in order for dBKL to streamline operations and return them back to the community.

StarMetro quoted the foundation’s former chairman Datuk Mustapa Kamal Mohd Yusoff in a January report saying that he had relinquished his position with Ehsan Seputeh and that the NGO no longer had a political affiliation.

When told that the government might take over the building, Mustapa said  Yayasan Ehsan Seputeh should be compensated.

DBKL officers told StarMetro that some of the caretakers were also in the midst of suing City Hall for compensation over being forced to relinquish their rights to the halls.

According to officers in charge of the Seputeh and Bandar Tun Razak DBKL branches, many of the community halls and buildings in Kuala Lumpur are falling into disrepair as the caretakers continue to delay handing over the building to the local government.

“If they (caretakers) continue to delay (surrendering the buildings), the halls are not being utilised and will rot,’’ said an officer from the Seputeh DBKL branch who did not want to be named.

“There are many community halls in Kuala Lumpur that are not being maintained and have become white elephants,’’ he said, adding that the community was being denied the right to use the halls in the meantime.

It was reported that there were more than 100 community halls, structures and pondok built on government land. 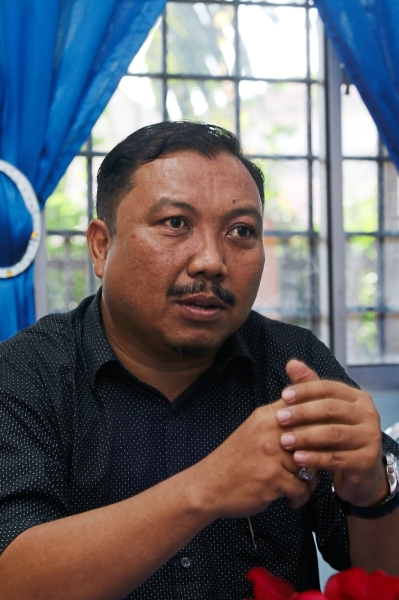 Zainuddin says individuals with no background in community work were selected to take over community halls just because of their links to political parties.

The DBKL officers said the structures were meant for use by residents associations and Rukun Tetangga sectors in Kuala Lumpur, but many had been taken over by people who claimed affiliation to political parties.

The individuals then rented out the building or land to third parties for a profit, added the officers.

“We did because it was the right thing to do.

“While we are not affiliated to any political group, when DBKL asked us to put in the paperwork (to surrender the hall) we did so willingly.

“But we are still allowed to carry on our community work in the space and nothing has changed,’’ he said.

Zainuddin said it was not unusual for individuals with no background in community work to be selected to manage community halls because of their close ties with political leaders.

StarMetro visited some of the community halls in the city and noticed that many of the multipurpose courts were in deplorable state.

Overgrown creepers and grass had taken over the buildings and some even looked like they were abandoned.

Last month, Federal Territories Minister Khalid Abdul Samad announced that DBKL would issue final notices after Hari Raya to the caretakers who failed to surrender the management of community halls in the local authority’s jurisdiction.

He said action would be taken against them including being hauled to court.

Khalid said DBKL wanted to repair the community halls and give them back to the people.

“Priority will be given to MPPWP members, to ease their responsibilities as residents’ representatives,” he said.

Read about the sorry state of community halls in tomorrow’s StarMetro.