CREATIVE technology content is an industry that Penang is well-placed to tap into, considering the wealth of talent being produced here.

That was the view of Chief Minister Chow Kon Yeow, who foresees plentiful opportunities forthcoming as the industry matures.

Located at Wisma Yeap Chor Ee — a colonial heritage building in China Street Ghaut — the facility is projected to create some 100 jobs in the next four years.

The company specialises in animation and comics, and talents here will be involved in the creation process — from pre to post production.

“With the arrival of Left Pocket Creatives to Penang, it would open doors to more high-income jobs related to the creative industry.

“This will allow us to retain our creative talents and generate a new stream of economy,” Chow said at the event. 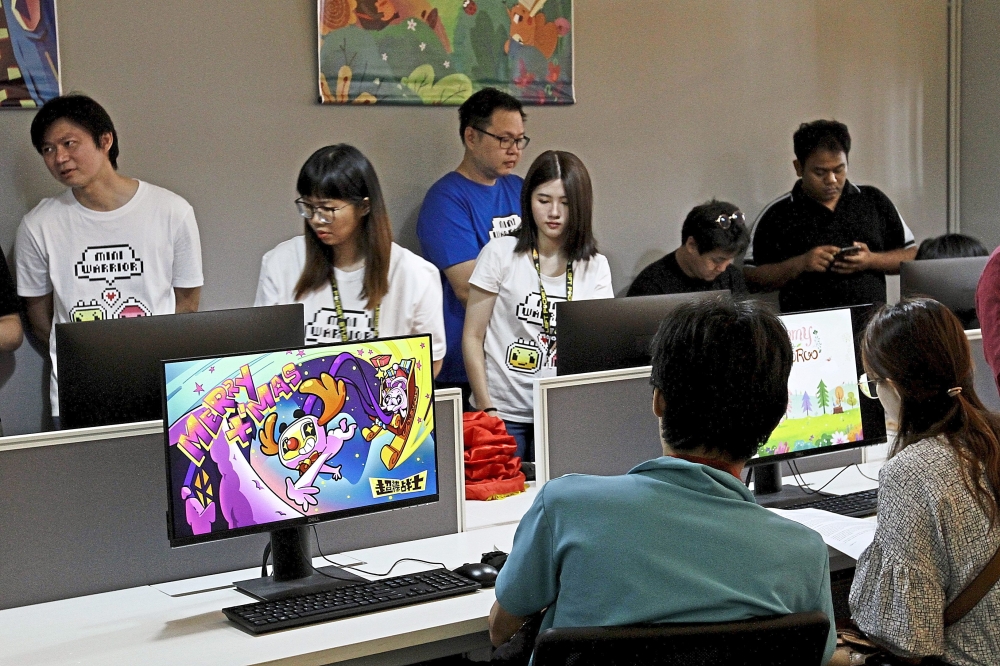 The work stations at the studio.

He said institutions of higher learning such as Universiti Sains Malaysia and The One Academy had produced talents in this sector for many years, but there was previously a lack of job opportunities in the state.

Chow said the industry was now making its mark as one of the most-sought after in the world due to its huge economic potential.

He said industrial research estimated the total value of the global animation sector to reach USD270bil by 2020, as traditional forms of content viewership give way to a sharp increase in video streaming.

“The size of the streaming market for animation content was USD2.9bil in 2018 and growing at an annual rate of 8%.

“The global video gaming industry was valued at USD96billion in 2018, with eSports growing at the rate of 30% year-on-year and predicted to be a billion dollar industry within this year.

“Given the exciting outlook of this industry, Penang should intensify its presence and capture a share of it,” Chow added in his speech. 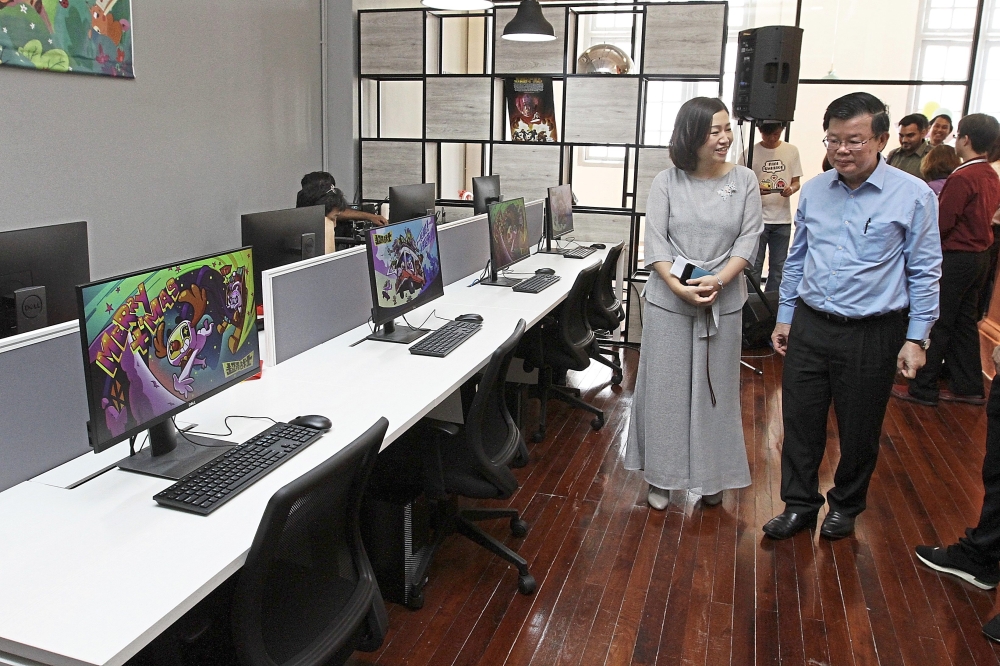 Yu Xin (left) taking Chow on a tour of the premises.

Left Pocket chief executive officer Yu Xin said their mission was to create animation of international standard and appeal, for the global market.

They have co-produced animated TV series and feature films with prominent players such as Disney and Wanda, among others.

“We are equipped with the full pipeline for animation production and have successfully created our own intellectual properties.

“For Penang, our focus areas are on providing strong production support for existing and new projects, developing business opportunities in local markets and collaborating with local institutions for talent recruitment and academic exchange,” she added.