A better view of the bigger picture

THE beauty of technological advancement is our world, and, as they say, is getting smaller.

Not physically, but metaphorically.

Better roads and faster transportation means people can get to their destinations more quickly. 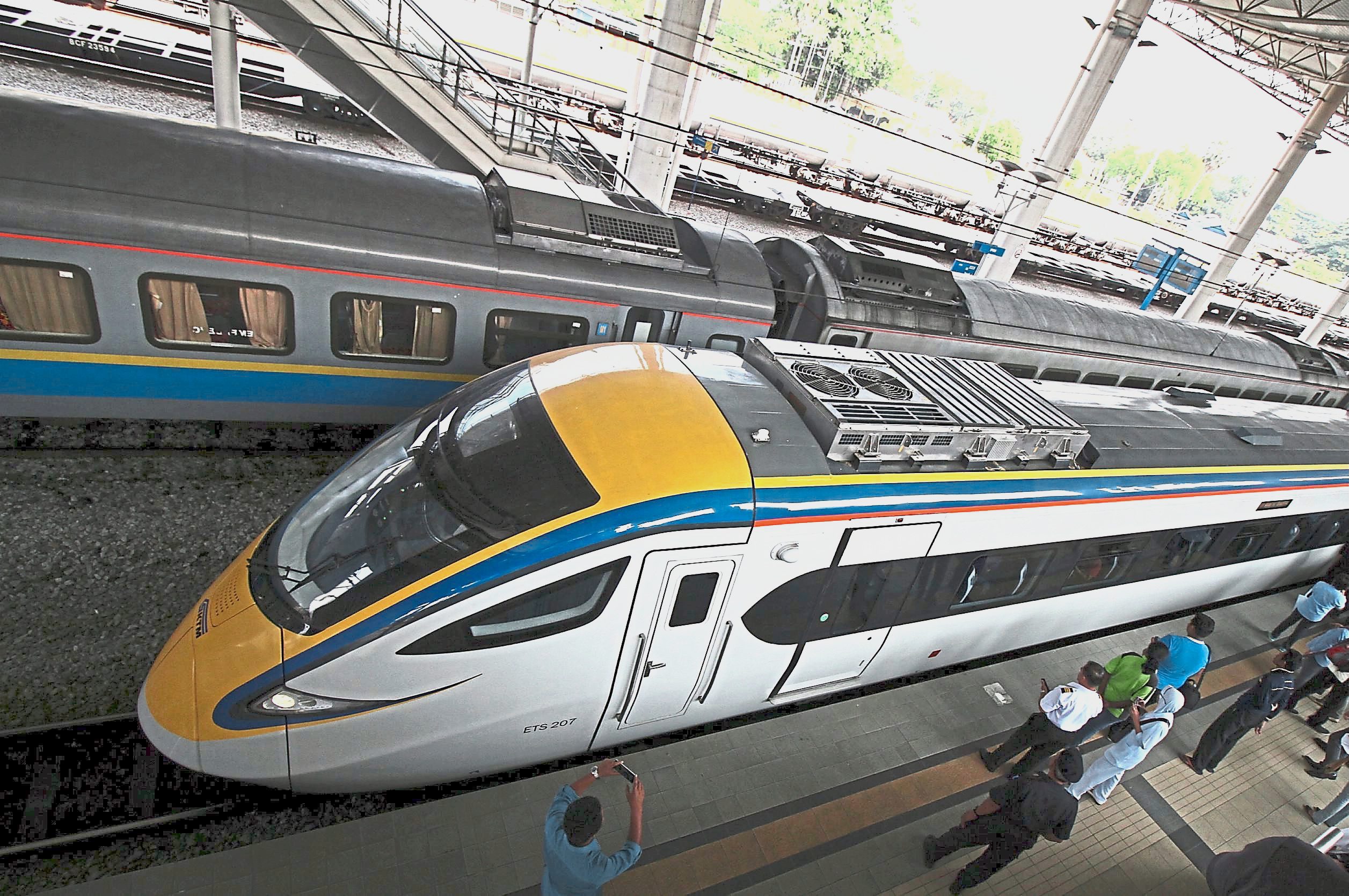 Multi-lane expressways and elevated highways take us to where we need to go with less hassle.

Heading down to Melaka from Kuala Lumpur can be as quick as two hours, a far cry from when one relied on coastal roads to cross state lines.

Travelling up to Ipoh can take as little as an hour and a half from the nation’s capital. Add another hour northwest to the journey and you’ll land in Taiping. 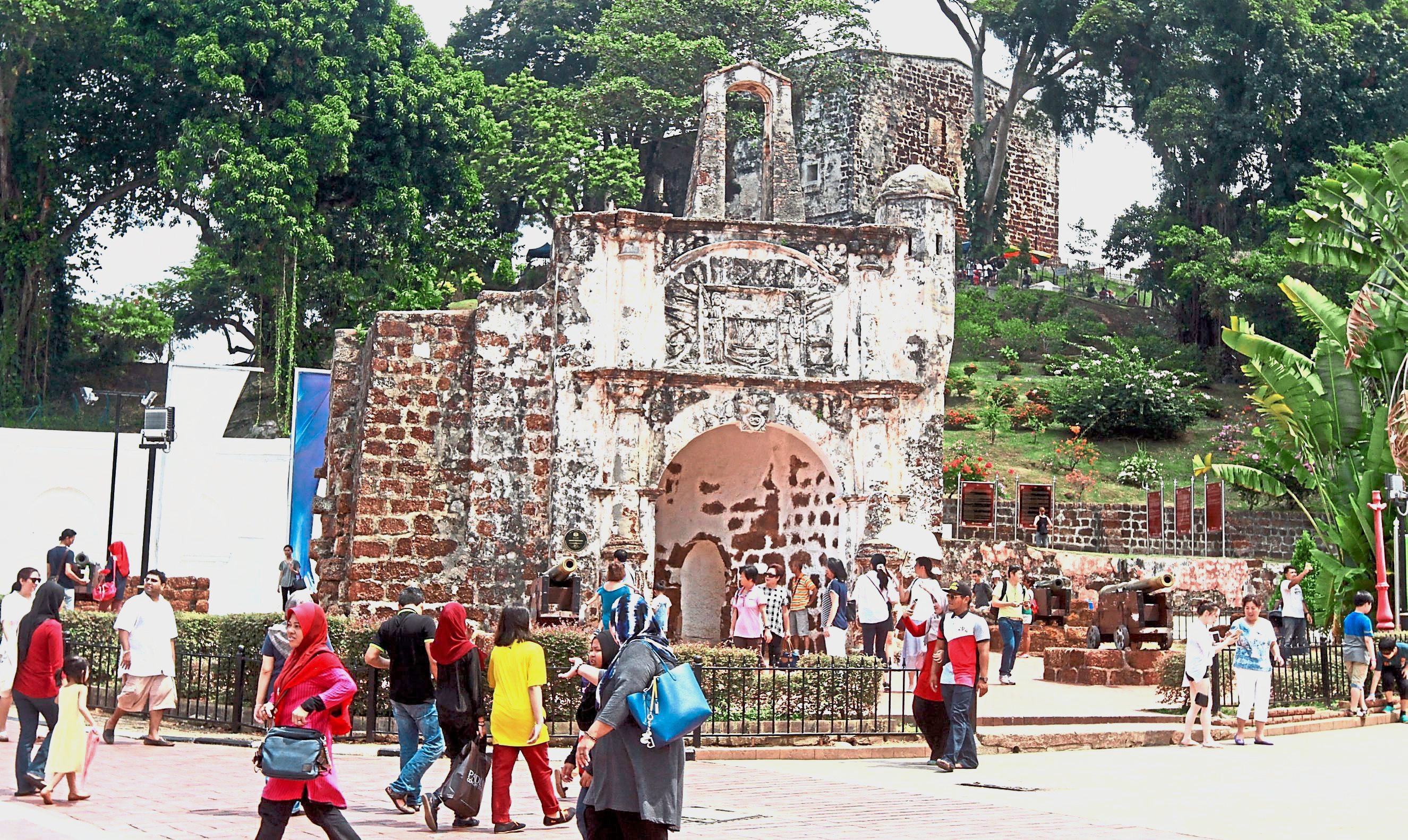 Each day, there will be an article or two offering insights into Melaka.

You can be in Seremban in an hour and 20 minutes, thanks to the newly launched KL Sentral-Seremban service.

This coupled with development rapidly moving outwards from the Klang Valley as parcels of available land within shrink in number, it makes sense to envision a Greater Klang Valley in the near future encompassing the cities of Ipoh in the north, Kuala Lumpur, Petaling Jaya and Shah Alam in the centre, and Melaka in the south.

As such, effective from today, Metro Central will be renamed Metro Greater Klang Valley. 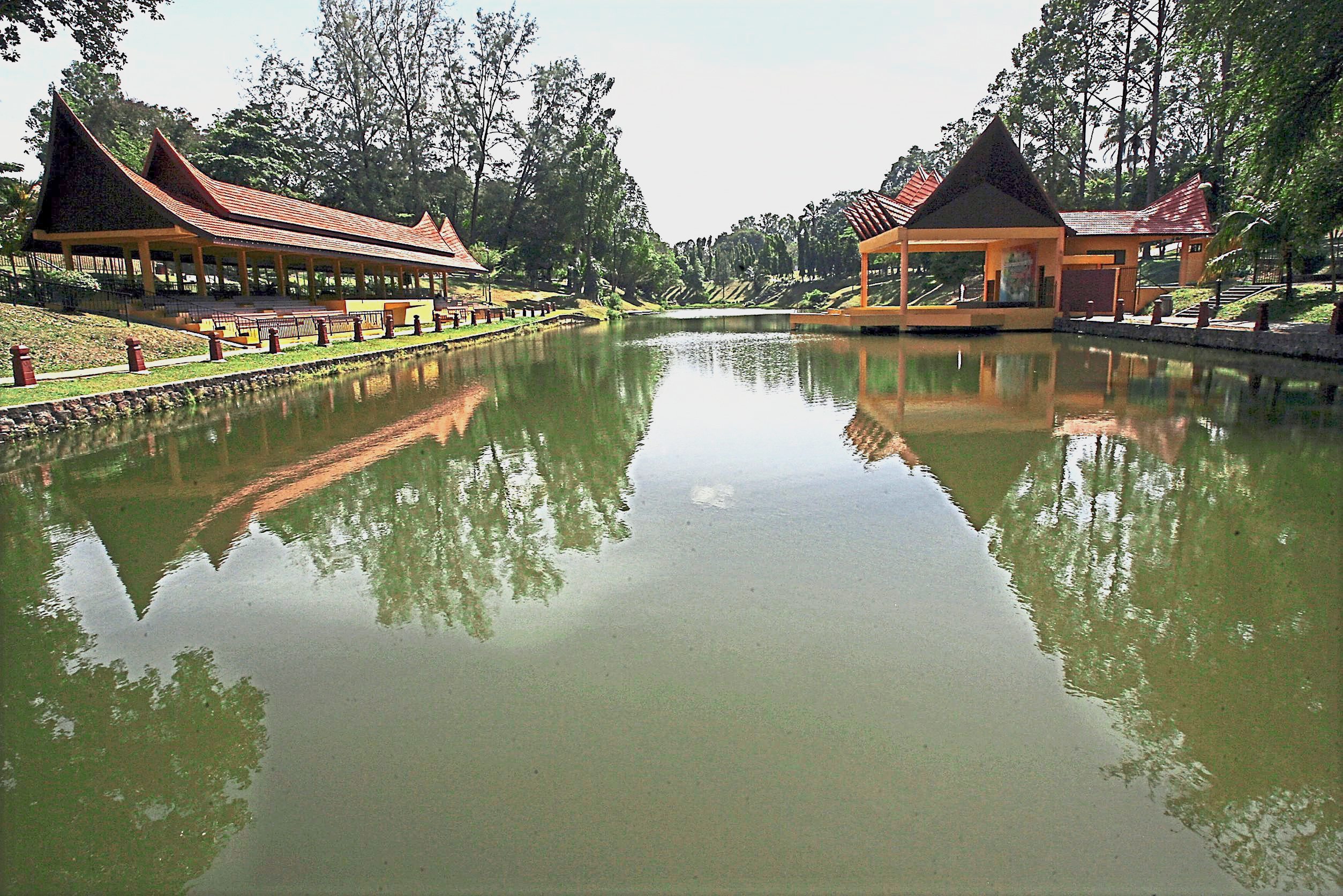 It will feature stories from Perak, as far east as Cameron Highlands, as well as neighbouring southern states Negri Sembilan and Melaka together with news, events and views from the Klang Valley.

Each day, there will be stories that matter to Perak and an article or two offering insights into Melaka.

The edition will continue to focus on community news and issues that are important and relevant to Klang Valley residents too just like it did before under Central.

In addition, Metro will have two new columns called Adun Says and Heart@work. Assemblymen will highlight issues or plans they may have for areas under their constituency in the former while the latter shines the spotlight on unique and emerging occupations. 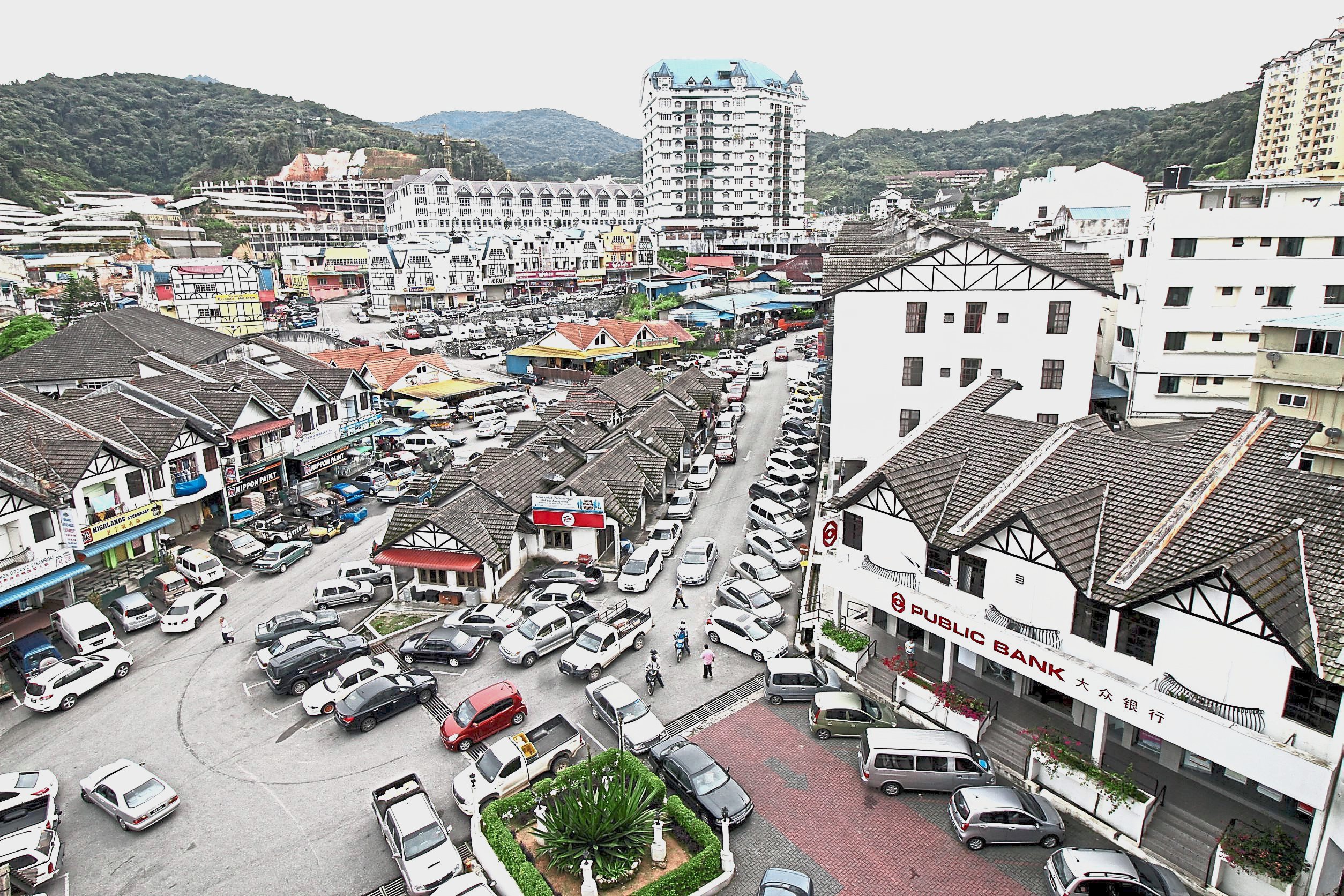 The edition will feature stories from as far east as Cameron Highlands.

Sharp-eyed readers will notice the new refreshed look Metro is sporting today – it’s bolder, brighter and easier for one to spot news and views about people and places he or she cares about.