KLANG Municipal Council (MPK) is increasing its inspections of eateries and intensifying checks on food preparation and handling practices.

MPK Health Department director Azmi Muji said the council’s hygiene checks at eateries were an ongoing exercise and those found violating the health codes would be issued with compounds or shut down.

“In May, we stepped up checks due to the increased number of stalls at Ramadan bazaars,” he added. 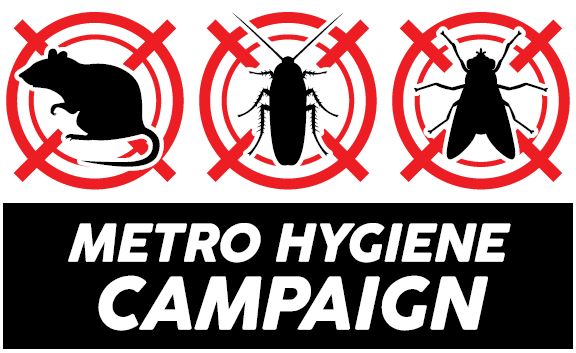 “Compounds were issued to those caught violating food safety regulations while two eateries were shut down under the council’s by-laws,” he said.

“We want MPK’s Health Department to be stricter in enforcement.

“Health inspectors must increase spot checks to keep restaurant owners on their toes and punitive action should be taken immediately,” he said.

Devadass pointed out that a food court in Taman Berkeley had been flouting the hygiene regulations as hawkers were washing food items on the broken cement flooring near drains.

He said this raised concerns as contaminated food and water at eateries could cause waterborne diseases such as helicobacter pylori, typhoid fever and cholera.

“These intestinal infections are caused by ingestion of food or water contaminated with bacterium.

“Diners should not have a lackadaisical attitude towards cleanliness at restaurants because it affects their health and well-being,” he added.

Devadass also brought up the issue of foreigners operating food stalls in Jalan Yeo Guan Hup off Jalan Tengku Kelana and questioned if they had obtained anti-typhoid vaccination.