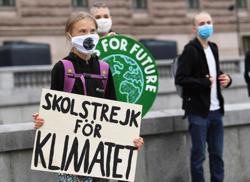 TRENDS and styles evolve over time, including landscape architecture design.

The practice changes to suit current social needs, responding to surroundings and shaping the lifestyle people live in.

“Landscape architecture used to be about placing trees and having individual green space. It is now about creating an environment and integrating greenery with other elements,” said Institute of Landscape Architects Malaysia (Ilam) president Assoc Prof Dr Osman Mohd Tahir.

“The idea of a park then would be where to place gazebos, footpaths and plants. A park could have engineering, social, economic and environment problems that could be solved using landscape solutions.” 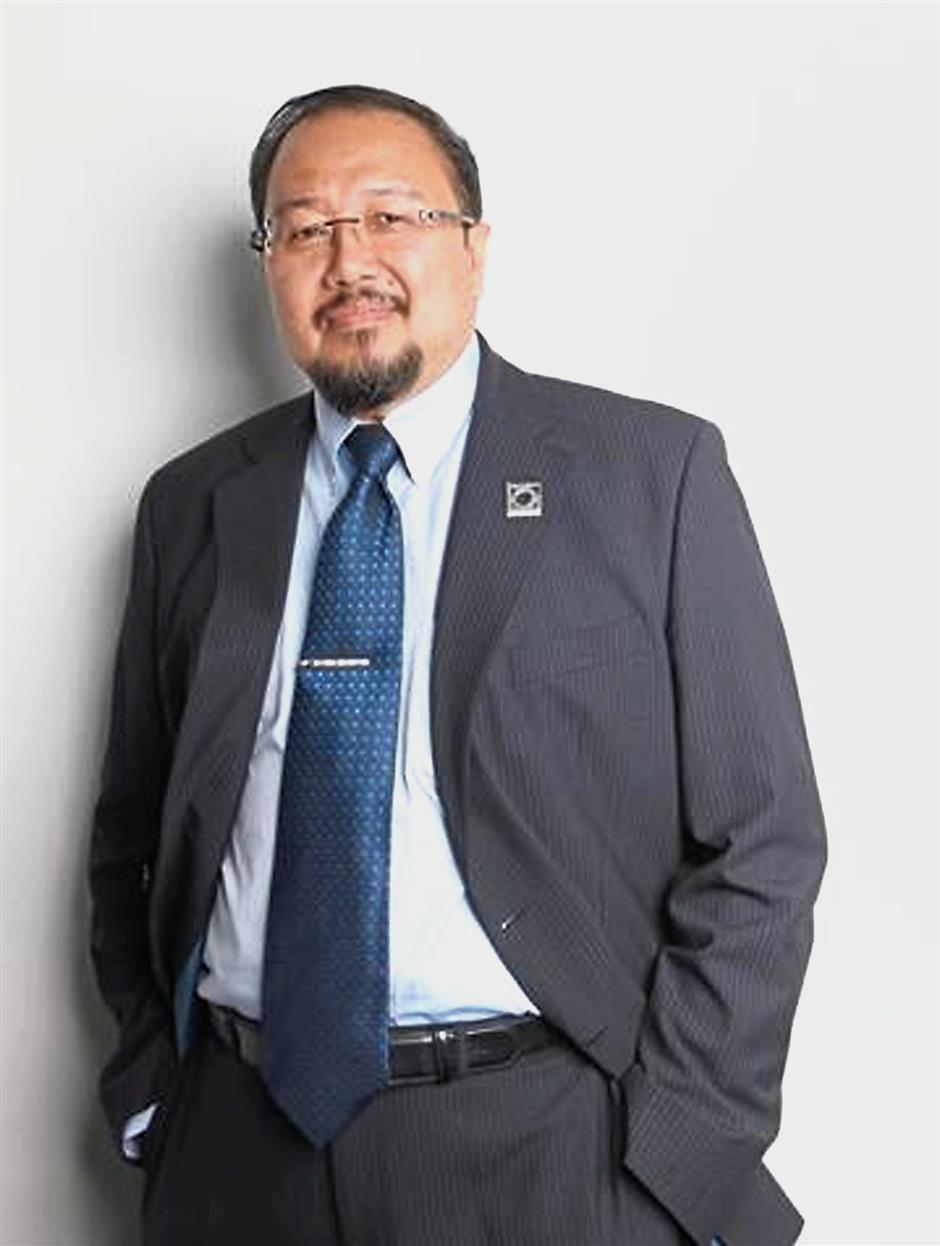 For example, he said, a retention pond designed to address stormwater runoff or flood management issues could, at the same time, be landscaped into a park.

“This creatively and innovatively solves problems by incorporating both aesthetics and functionality,” explained Osman.

He cited River of Life (ROL) as an example of a project solving multiple issues.

The project is aimed at transforming the Klang River into a vibrant and livable waterfront with high economic value.

Osman said ROL turned the river into a space for people to enjoy the outdoors, provided a solution for flood and water quality issues, and gave life to a river with thriving flora and fauna. 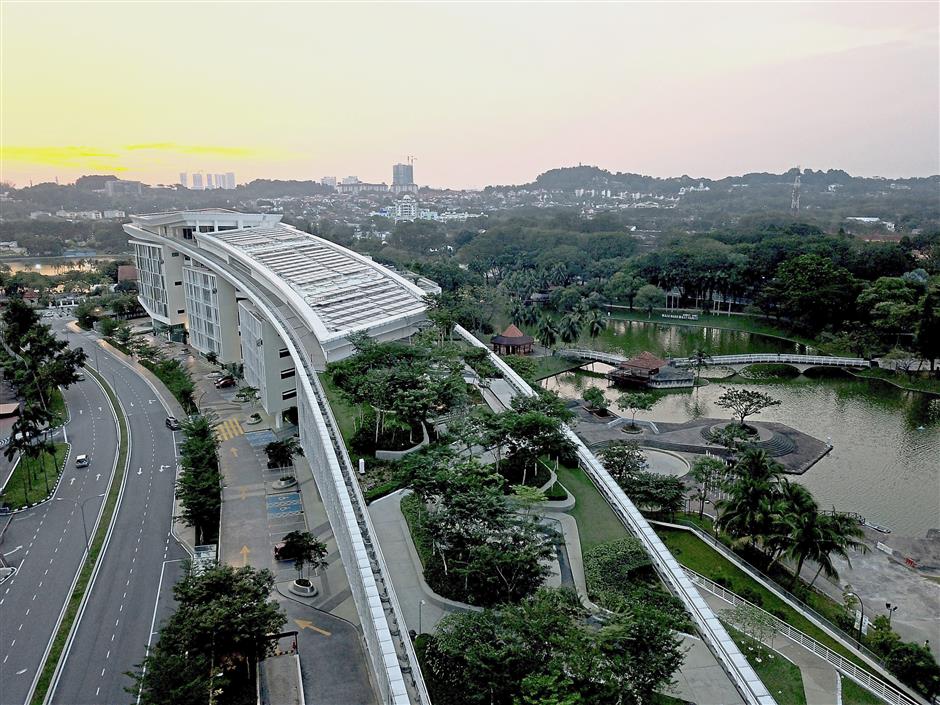 The River of Life is seen as an example of a project that solves multiple issues, giving a positive impact to Kuala Lumpur as a world-class city. – filepic

“All towns and cities start with a river. As a city grows, people will ignore the river and throw rubbish into it, making it a nuisance.

“They later realise that the river plays an important role in the city’s development and the need to revitalise it.

“ROL gives a positive impact to Kuala Lumpur as a world-class city,” he said, adding that landscape architects played an important role alongside engineers, architects and other professionals in a project.

According to him, other iconic projects that made an impact on Malaysia’s landscape infrastructure and economy were KLCC Park and Taman Tugu.

“KLCC Park sets the standard of a park functioning as a connector by linking it to buildings around the area. This has multiple benefits – socially, economically and environmentally.

“Taman Tugu will have a great impact to the development of Kuala Lumpur. Having an urban forest with a dedicated amount of space to greenery is beneficial to people.”

Awareness of landscape architecture trends also affects the education aspect, he said, as the curriculum has to be adjusted to ensure graduates keep up with the times. 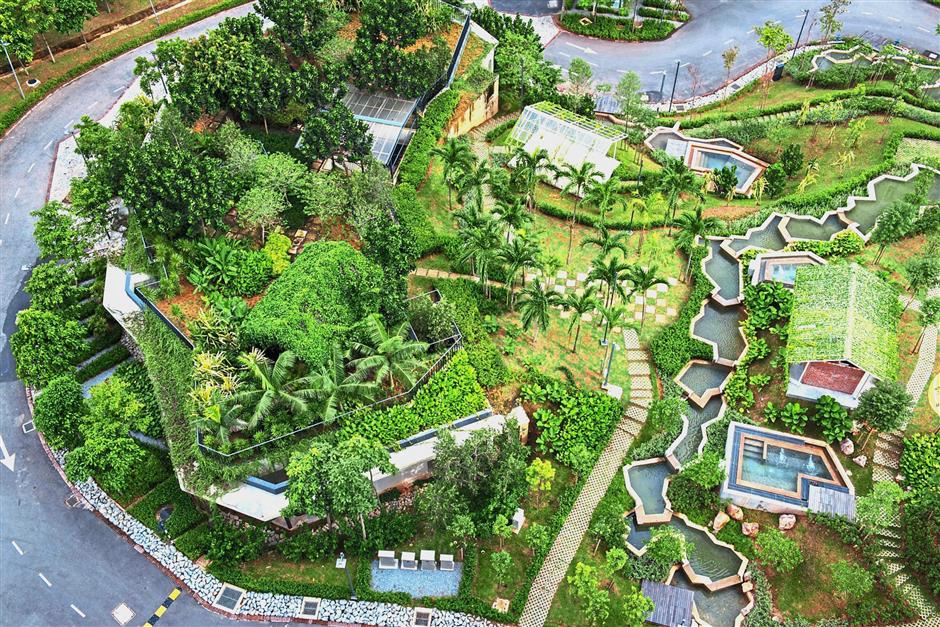 Oval, curved and irregular lines and shapes have taken centre stage as they create a less formal feel to a landscape design. Seen here is Verdi Condominium property in Cyberjaya.

“Students need to come up with new ideas, look at things in a different manner and meet industry demand,” said Osman, who is also the dean of Universiti Putra Malaysia’s Faculty of Design and Architecture.

He said Ilam sets the stewardship and roadmaps as well as advances the landscape architecture profession.

He said there were about 300 landscape architecture graduates a year, with an employability rate of 85%.

He was speaking at an interview held ahead of the Malaysia Landscape Architecture Awards (MLAA) and Ilam Gala Night.

This year marks the 10th edition of the annual event that recognises quality landscape architecture work, projects and professionals.

“MLAA started off by recognising selected professionals for their contributions at the International Federation of Landscape Architects (IFLA) Congress held in Malaysia in 2007.

“As integration and collaboration with stakeholders became more important, we saw the industry as one and started recognising developers, contractors, researchers, local authorities and the media for their efforts,” he said. The River of Life is seen as an example of a project that solves multiple issues, giving a positive impact to Kuala Lumpur as a world-class city.

MLAA is held in April to coincide with World Landscape Architecture Month.

“The awards and MLAA yearbook honour the best projects and designs from the previous year.

New to MLAA 2018 is a category to recognise international projects done by non-Malaysians, as Ilam felt it would raise the industry’s standards.

He said the quality of awards offered by MLAA was linked to the National Landscape Policy, which is for Malaysia to be the most beautiful garden nation by 2020. The KLCC Park sets the standard of a park functioning as a connector by linking it to buildings around the area. This has multiple benefits – socially, economically and environmentally. — Bernama

“In conjunction with the IFLA Congress, which Malaysia will next host in 2020, we are looking at formulating a new Landscape Architecture Agenda 2050 to pave the direction for our profession and to play a more influential role in national development,” he said.

“Malaysia’s current population is about 31 million, but it is projected to reach 44 million by 2050, with more than 90% living in urban areas and cities.

“People will still need space for recreation and living, but land will be a commodity by then. It is still a must to have greenery, whether horizontally or vertically.

“We will also have to deal with issues such as urban heat island, climate change, food security and oxygen production,” Osman added.

Realising the issues and needs to be faced in future, Osman said the agenda would pave the direction for the landscape architecture practice and for Ilam to play a more influential role in national development. 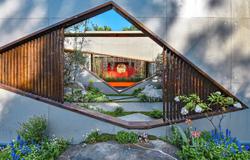