Many benefits for commuters opting to use public transport

The Ongs travelling on public transport for the first time. Free from the hassles of driving, they are able to focus their attention on what matters – each other.

RM1,200 – that’s the approximate monthly transport expenditure for someone who drives a Saga FLX, lives in Bukit OUG and works in Phileo Damansara, Petaling Jaya.

One solution, however, can help save as much as 83% in commuting costs along the same route – using public transport.

This should motivate more Malaysians to hop on the mass transit system, such as Jimmy Ong, a retiree who was seen taking a wefie with his wife while travelling on Rapid KL’s Ampang rail line.

The couple had hopped on at the newly opened Awan Besar LRT station and it was their first time taking the public transport.

“We always drive but today, we wanted to have a bit of an adventure by taking the LRT to Bukit Bintang,” smiled Ong.

Free from the concentration of having to operate a vehicle, the Ongs could now focus on showering their attention on each other instead. 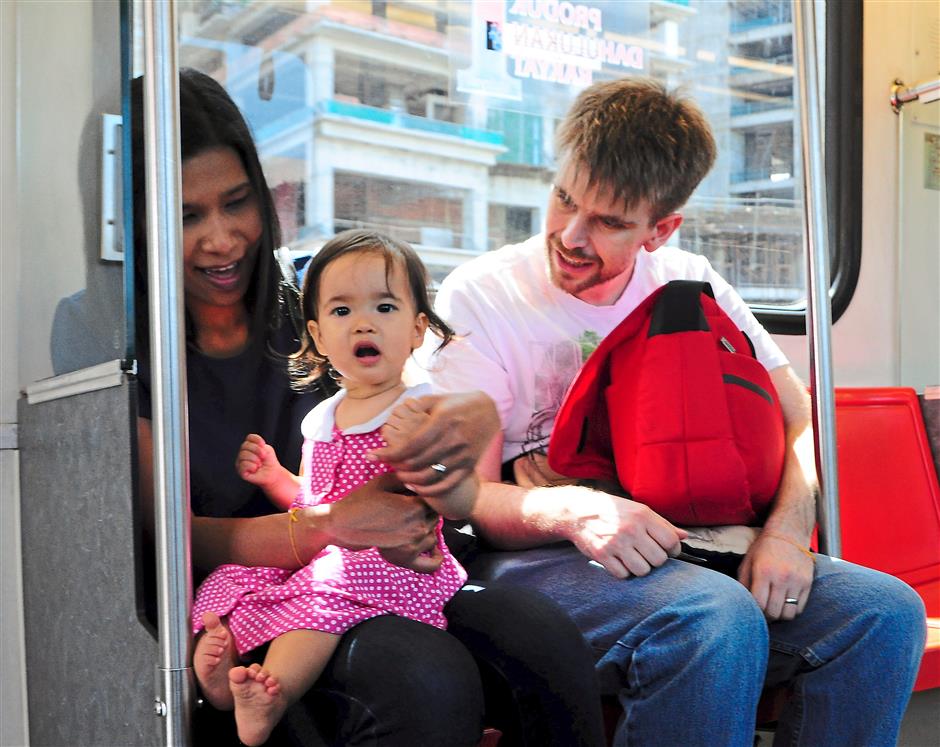 Emma gets the full attention of her parents Hse (left) and Bowman while travelling on the LRT.


The most positive thing about using public transport for daily commute is that it takes away the stress of having to drive.

For me, it meant being able to indulge in my favourite pastime – looking for music online on my smartphone, which would be a total no-no if I was driving.

And because there is no need to pay attention to things that are happening on the road, there is time to be alone with one’s thoughts, to sightsee, observe people and, in the case of one bank officer I know, learn Russian!

Parents travelling with children can use this as bonding time as in the example of Gareth Bowman and wife Hse Huey who were seen playing with their daughter, Emma, who is 13 months old.

“We always plan our journey to avoid delays such as missed stops and disembarking at the wrong station.

“Giving an hour to get anywhere ensures you arrive more or less on time.

“But it will depend on where you are going, whether you have to switch stations or wait for the buses,” Bowman said. 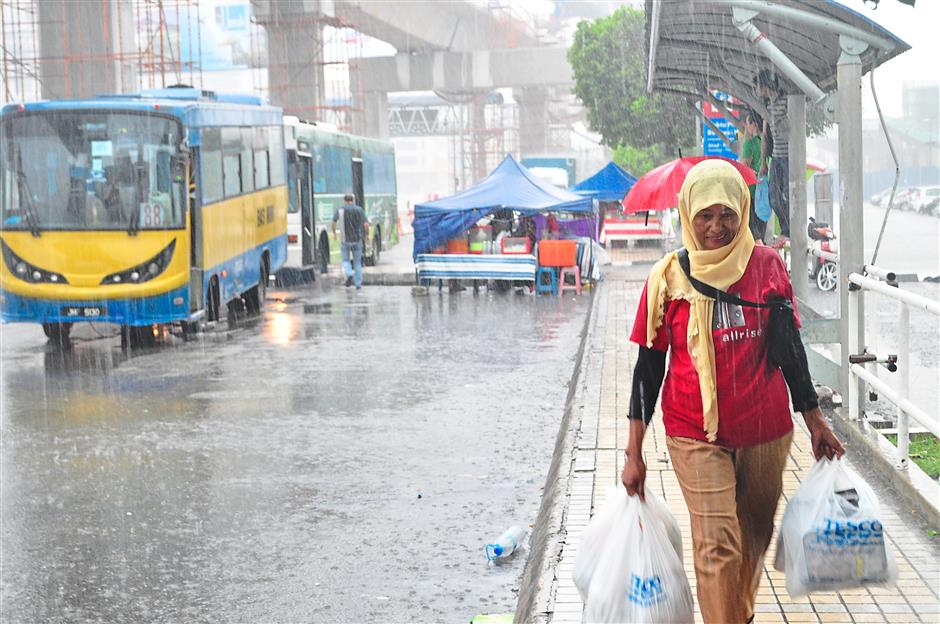 Rain is the bane of anyone choosing to take public transportation.


Continuous updates on train and bus arrivals on digital boards in the main stations and selected bus stops are helping commuters in terms of time management, unlike a decade ago when only fate knew when a long-delayed bus was going to arrive or depart.

But that does not mean Bowman is averse to buying a car, which offers comfort and convenience.

“There is more privacy and freedom in your own car.

“While I can still carry Emma in a sling carrier, we are still comfortable. But when she needs to be in a pram, I do not think it is going to work, especially during peak hours,” he said.

The phrase ‘sardines-in-a-can’ best describes the way commuters feel when they have to take public transport during rush hour.

Chances are they will also get wet when it rains because not all bus stops have proper shelters.

But the level of discomfort really depends on where you are, said commuter SL Yap. 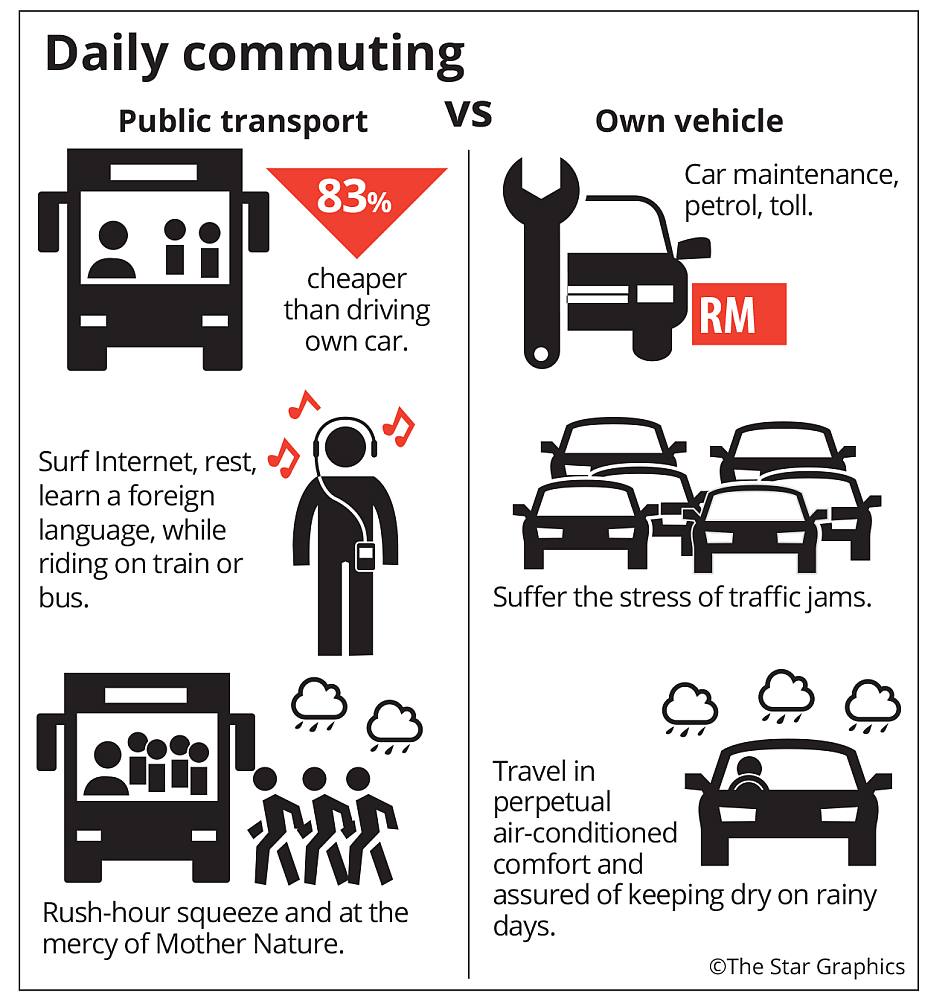 “It is the traffic jam that makes it stressful.

“You are worried about being late but because of the traffic, the bus cannot move.

“In the end, it is not about having to stand or being cramped that gets to you but the anxiety of not knowing if you are going to arrive in time for work,” she said.

For Yap, rail travel beats being on the road anytime.

Besides, it also saves her from the hassle of looking for parking space.

The toss up between public transport, especially rail travel, and driving your own car in the daily commute to work, will come at a time when Malaysian drivers have to contend with the reality of traffic choked roads.

Predictions say that by 2020, there will be 48 million vehicles on our roads.

Metro , Central Region , Public transport versus driving your own vehicle 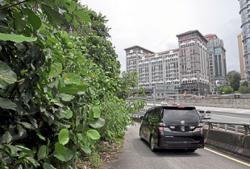 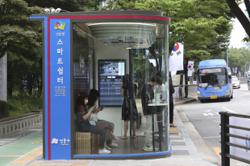