Snacking on appam in Lucky Garden

The egg with milk appam at Poomy‘s Kitchen is fluffy and savoury.

IN A country like Malaysia, we are never short of delectable options when it comes to food.

Being half-Indian, I have always had a taste for appam, a type of pancake commonly eaten by Indians at breakfast or teatime

It is this love for appam that led me to Poomy’s Kitchen, which offers 13 varieties of appam that are priced at less than RM3 each.

While appam is a simple dish, the process of making it can be complicated.

At the heart of the dish is fermented rice.

According to Mohan, the rice is soaked the night before for about four to five hours.

“I then drain the water and add the rice into the grinder, followed by grated coconut, cooked rice, dry active yeast, salt, sugar and water before grinding all the ingredients into a smooth, flowing batter,” he said.

The batter is placed in a large bowl or pan and left to ferment for about eight to 12 hours before it is ready to be cooked. 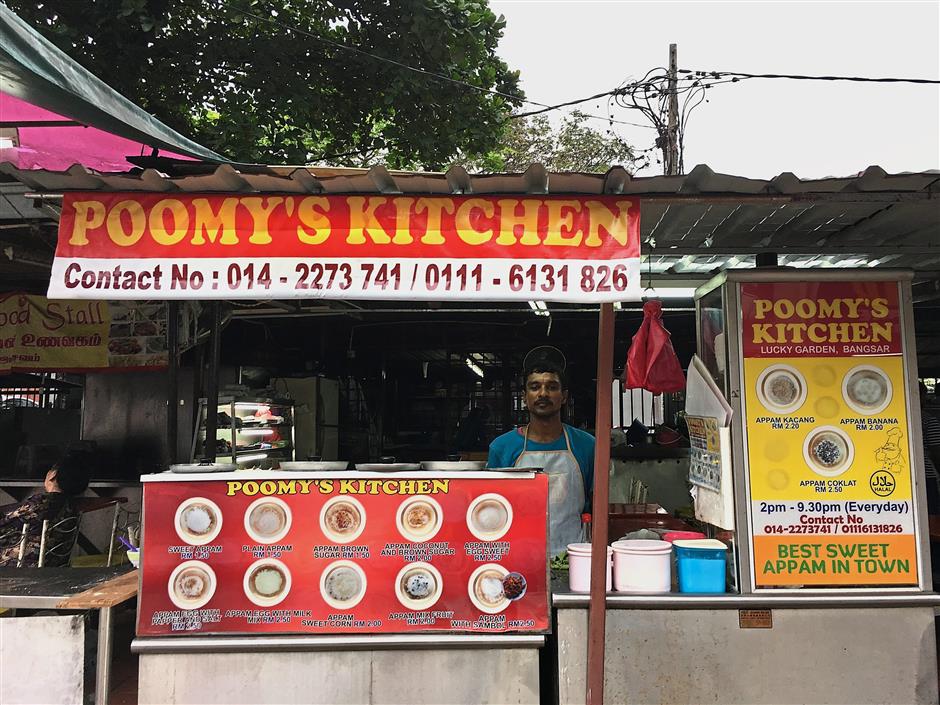 Trying the sweet appam as well as the egg with milk appam, I must say that blown away by the taste.

Appam is best eaten fresh off the stove while still warm.

However, since I was fasting, the appam had cooled down a little by the time I was ready to savour it on breaking fast.

Nevertheless, it tasted great with the sweetness of the milk and rice coming through.

The egg with milk appam was fluffy and savoury, leaving me with the urge for seconds.

For me, what made the appam at Poomy’s Kitchen stand out was its authentic taste. 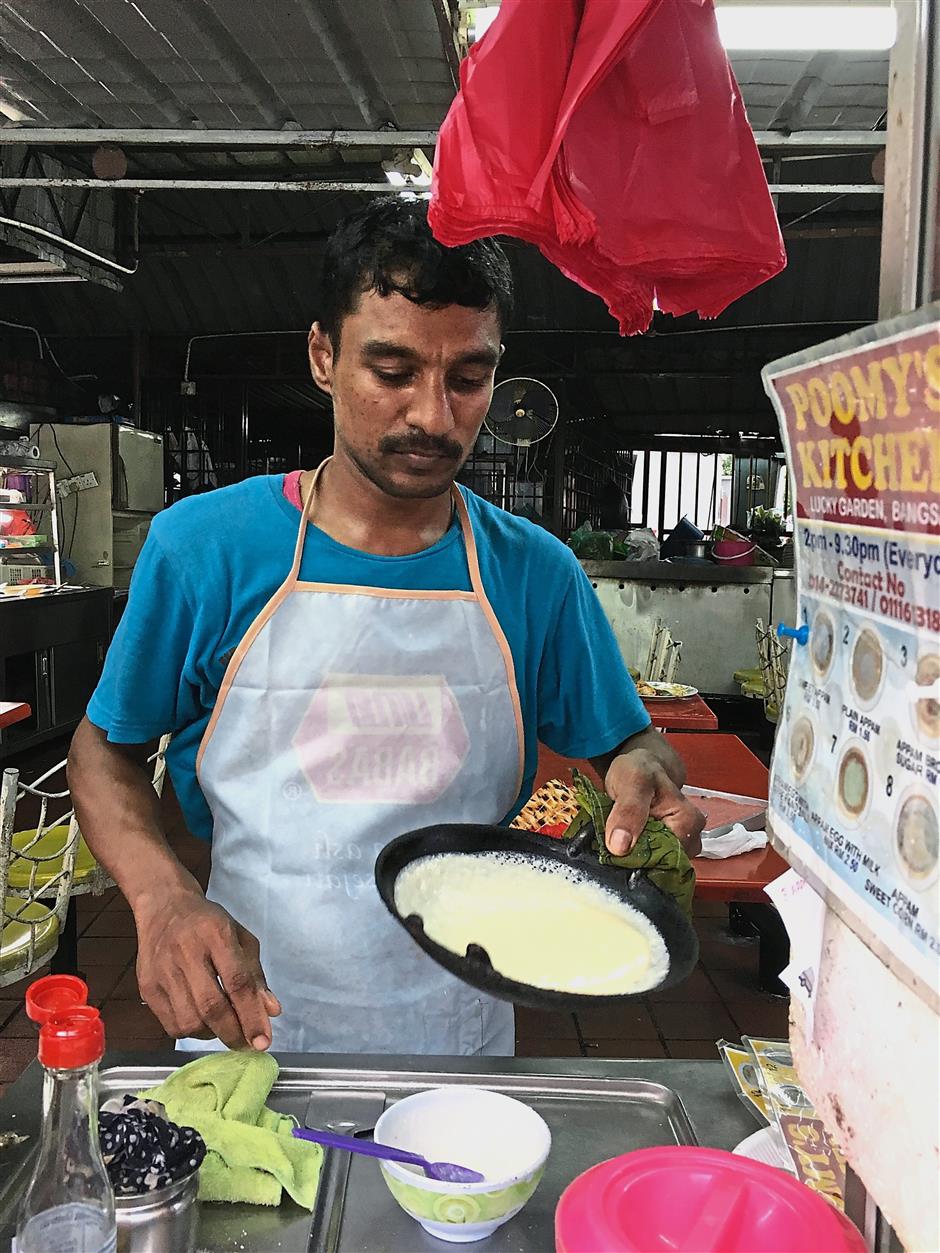 A small wok is traditionally used to cook this Indian delicacy.

Needless to say, I will definitely return to Poomy’s Kitchen whenever I have appam cravings.

It will, however, be closed on the first day of Hari Raya. 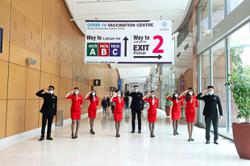