WITH a catchy name and open kitchen that serves to increase the theatrical factor, Giler Grills is a new restaurant in town that aims to entice diners with its localised grill house concept.

“We wanted a cheeky, young and trendy name to emphasise the Malaysian element of our restaurant,” said Apaulstrophe director Paul Khong of the Giler Grills alliteration.

“We also saw an opportunity in the market for a homegrown grill house that can be exported to the international scene.

“Giler Grills was designed to fuse Malaysian flavours with Western grilling methods. We use coal, wood and hot stones to add a smoky and charred flavour to our dishes,” said Khong, adding that dishes were grilled in a Mibrasa oven that cooks at a high heat intensity while locking the meats’ flavours and juices.

Jason Lian, the chief operating officer of Apaulstrophe, the group that owns Giler Grills, said about 30% of the restaurant’s menu comprised Western staples such as ribeye steak and chicken chop, while the rest featured Malaysian fusion elements. The Watermelon Lychee Salad was served with an in-house dressing featuring Lingham’s Chilli Sauce. The salad was, I felt, rather soggy, likely due to the combination of watermelon and sweet-spicy dressing.

“The Giler Nachos is served on a sizzling plate, along with mozzarella cheese, chicken skin, caramelised onions and our signature Giler chilli dip,” said Khong.

“The Sloppy Fries is our take on a comfort potato dish, but given an Asian twist with sesame oil, oyster sauce and minced chicken.”

For skewered meats, Giler Grills offers both charcoal pit versions that are served over burning coals and flaming versions where the flaming process is done in front of diners. Khong said each method offers unique flavours.

Meat options comprise chicken, lamb and beef, each with different marination combinations. The skewered dish is served with a chilli dip for those who want a spicier kick.

Since starting operations in late August, the restaurant located at 1 Utama Shopping Centre has introduced a second edition of its menu with a 15% increase in new dishes, notably its main courses. 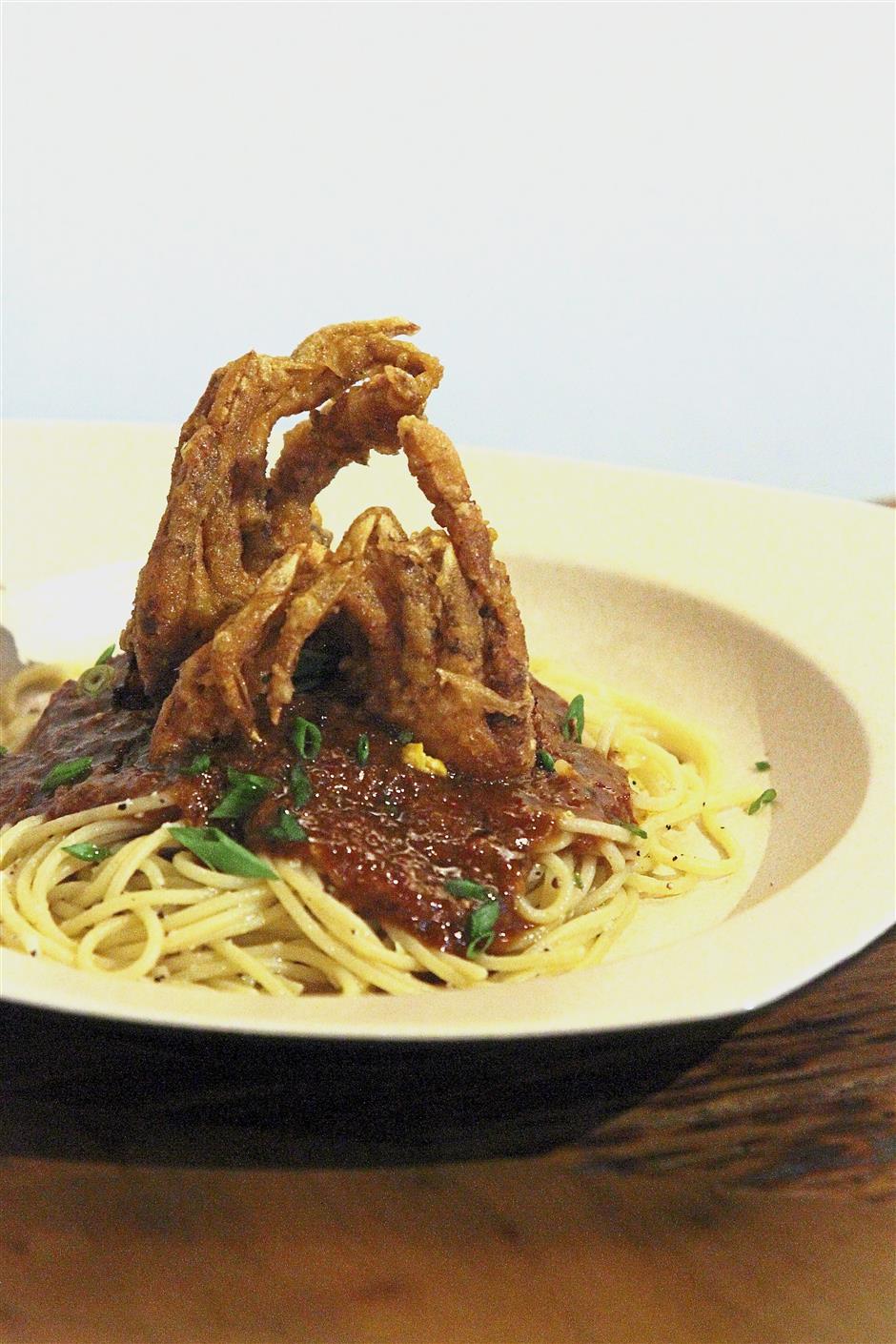 These include “charcoal signatures” such as Spiced Lamb Shank in Bamboo, Chargrilled Whole Squid, Chargrilled Udang Galah and Salt Char-Baked Barramundi, and mains such as Lemon Cream Pan-Seared Salmon and Surf and Turf (two beef ribs and udang galah).

Khong said the lamb shank was braised in bamboo for at least three hours, and cooked in a method similar to lemang.

“The Salt Char-Baked Barramundi is coated with a layer of sea salt and egg white. The dish requires a 60-minute wait time to marry the flavours and cook the fish thoroughly, so diners who want this may want to call ahead to order.

“We also recommend the Giler Garing Sambal Barramundi. The fish skin is prepared separately from the flesh to ensure an extra crispy texture,” he said, assuring that the sambal sauce was mildly spicy.

For those who prefer less protein-centred dishes, there are other options such as rice, pasta, pizza and pizza pot pie. The Chilli Soft Shell Crab was Giler Grills’ take on the popular chilli crab dish. The crispiness of the soft shell crab was a nice contrast to the soft pasta filled with sweet, spicy and tangy flavours.

“The Aglio Olio is especially popular among diners, because we use Maggi noodles instead of conventional pasta. The dish is tossed with olive oil, chilli flakes, cilantro and garlic,” said Khong.

“Our pizza pot pies are an inverted version of the pot pies. They are made using an in-house pizza base.”

Dessert options are limited; two of them incorporate a burnt caramel sauce.

“Besides enhancing the caramel flavour, pouring the sauce over hot rock also imparts a scent to the nose to further tantalise the palate,” said Khong of the Nutella Cookie Stack with Burnt Caramel, and Deep- fried Snickers with Vanilla Ice Cream and Burnt Caramel desserts.

Diners looking for a more affordable version of Giler Grills’ menu can try the weekday set lunch priced at RM16.90 per set.

Festive menus are in the pipeline, such as lemang for Hari Raya next year. 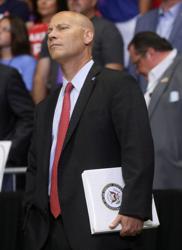