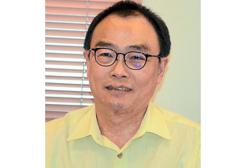 Adenan holding two pink roses and singing ‘The Young One’ while Soon Koh (right), his wife and Janet Lau cheer on.

SIBU: Chief Minister Tan Sri Adenan Satem has hinted that there would be a fair distribution of seats for Sarawak United Peoples Party (SUPP) and its breakaway group, United People’s Party (UPP).

SUPP had been given 10 seats so far while UPP was given one when its deputy president Dr Jerip Susil was named as candidate for the new seat of Mambong.

At a meet-the-people session at the Civic centre in Sarikei yesterday, Adenan announced Datuk Seri Huang Tiong Sii of SUPP as the candidate for Repok.

Huang, who is in his early 50s, is a timber merchant whose business is based in Papua New Guinea. It will be the first time Huang would contest in the state election.

He was picked from among three potential candidates which included Teng Ung Woo from SUPP and Chan Phan Chan from UPP.

The seat was won by Wong Hua Seh of DAP in the last election.

Speaking at a press conference after attending a closed-door meeting with 8,000 staff members of the KTS Group of Companies, he said he would announce more names later.

“(Obviously) there must be a fair distribution of seats. I don’t think anybody will be happy with just one seat,” he added.

Adenan said he would only announce the candidates for Meradong, Dudong and Bawang Assan before Nomination Day.

On how he chose the candidates, he said, “Some are by assessment and others from the response of the public.”

He also said there were signs that the Chinese community was supportive of Barisan now.

“But the question here is whether there will be enough votes (for us). So, we need to work harder on our campaign,” he said. 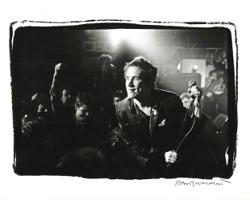 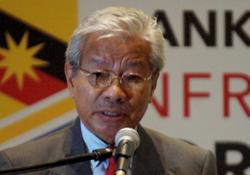