‘Lipstick 2’ to throw spotlight on sexual violence through bharathanatyam

A DANCE-inspired awareness campaign will take place on Oct 10 and 11 to draw attention to gender equality and sexual assaults.

Lipstick: Celebrating Life as One - Series 2: She, Woman, Female will be held at the Damansara Performing Arts Centre (DPAC), Empire Damansara.

The performance aims to take bharathanatyam out of its usual setting and it will be enhanced with a live orchestra, innovative multimedia projection and stage lighting.

The story for the dance recital was inspired by the findings of British medical journal The Lancet, which revealed that 7.2% of women above 15 years of age have suffered sexual violence at the hands of a stranger.

The report was the culmination of research conducted from 1998 to 2011 in 56 countries. 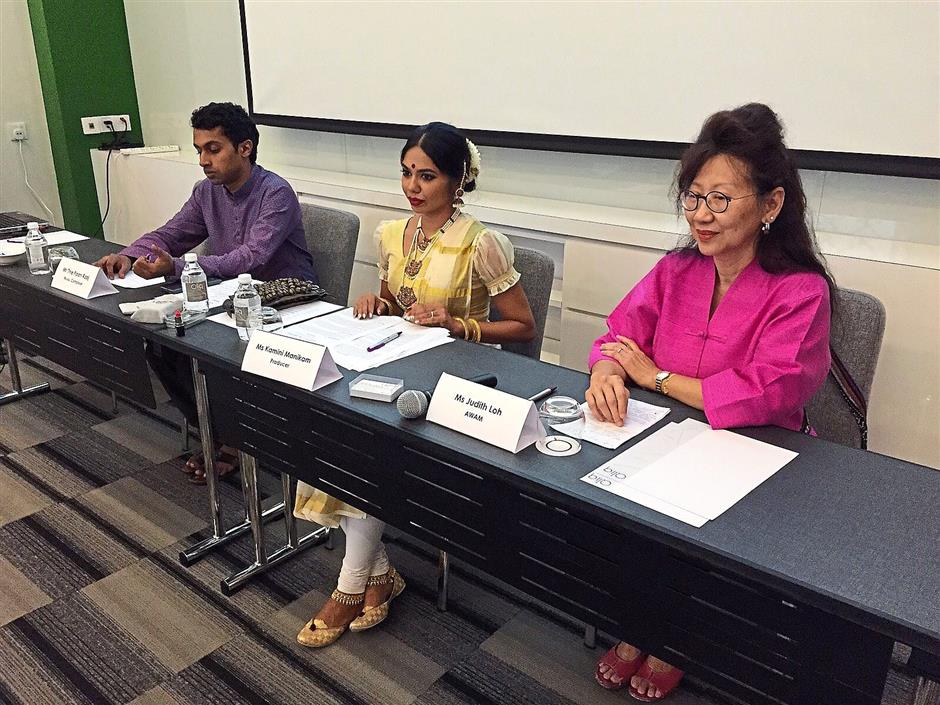 In Malaysia, on average, 3,000 rape cases are reported yearly.

“We read and listen about it, but what are we doing to reduce it?

“It is everyone’s responsibility. Let us not just teach our girls about safety, we should also teach our boys on equality.

“Bharathanatyam as an art form also has the power to make a difference to humanity,” she said.

Part of the proceeds from the recital will be donated to the All Women’s Action Society (Awam).

Tickets are priced at RM55 and available through www.dpac.com.my,

For details, go to www.lipstick.life or its Facebook page.