SIBU: Pelagus assemblyman George Lagong, who met with a freak accident on the eve of Gawai in Sebangkoi, Sarikei, is suspected of sustaining spinal injury on his neck area.

George, 54, lost control of his four-wheel vehicle at about 3pm on Sunday and crashed into a ravine.

Another son, Dickson, said in a press statement yesterday that doctors attending to George at the Sibu Hospital ICU said the injury was not that serious.

“The specialist team will conduct further MRI (magnetic resonance imaging) scanning but this could only be done once he is awake,” he said. 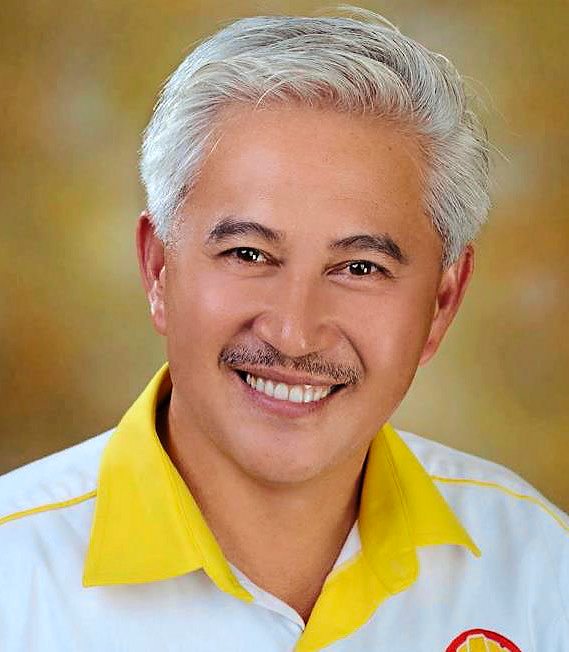 
On the blood clot in his brain area where he had undergone a four-hour surgery at 11pm on May 31, he said doctors told them it would dissolve within a week.

“The doctors have recommended that family members can talk to him and touch him gently as the sedative has been taken off him at 7pm yesterday (Wednesday),” he added.

Dickson said although there were improvements after the operation, the attending physicians and surgeons had given them strict instructions that no visitors were allowed to avoid complications.

“Our family apologises to those who may have come from far to personally visit him. However, due to such instructions no personal visits are allowed at this moment,” he said.

“We would like to thank everyone for the continuous support and prayers for his quick recovery,” he added.