Burning question: Owners of four shoplots in Jalan Besar, south of Klang are urging Prasarana to explain if the properties will be acquired for the relocation of the Klang KTM commuter station.

KLANG traders are happy that the initial alignment for the Light Rail Transit 3 (LRT3) project from Bandar Utama to Klang has been amended and no longer affects their premises.

Thanking Prasarana Malaysia Berhad (Prasarana) for taking their complaints into consideration when realigning the route, the traders and other stakeholders were also glad that the amended route would help preserve some heritage buildings.

The initial alignment was through Tengku Kelana, which affected businesses in Klang’s Little India and a few heritage buildings. 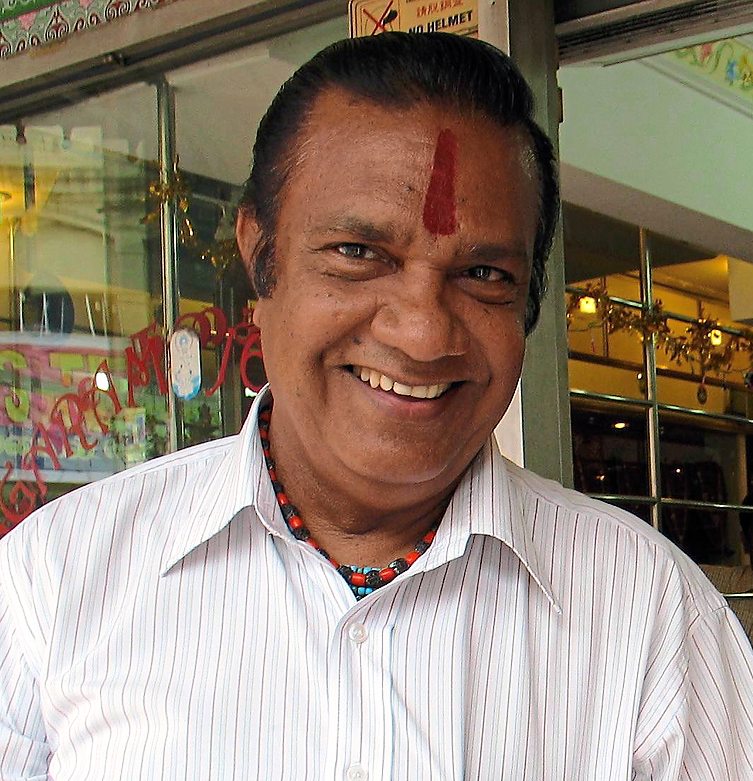 “Our strong stance against the Tengku Kelana alignment was done to preserve the socio-cultural heritage and to protect the economic disruption as well as displacement of communities.

“Apart from that, it was to conserve the heritage buildings that are valuable community assets,” he added.

Sri Rasi Silks proprietor K.S. Maniam was glad that the initial alignment was withdrawn as it would have eliminated the aesthetic value of the heritage buildings and displace businesses similar to what had happened to shops at Jalan Kem in Port Klang following the contsruction of the North Port bridge in 2001.

Last Saturday, Prasarana, the LRT3 project owner, had put on display the amended plan complete with the elevation views, details of the route alignment, stations and carparks at various locations in Selangor including the affected local councils. In the pipeline: The South Klang KTM Commuter station has been proposed to be relocated near Jambatan Musaedin, a few hundred metres from its current site. This is to facilitate an elevated walk path to the station near the Klang Municipal Council building.

In July, consultants from ERE Consulting Group had told the traders that 10 routes were initially proposed for LRT3 but was narrowed down to five and the final option selected was to have the rail line run parallel to Jambatan Musaedin before crossing into the narrow street of Jalan Tengku Kelana in between the pre-war shops and heritage buildings.

He told StarMetro that the initial station planned for Tengku Kelana would now be behind the Klang Municipal Council (MPK) building and a new elevated walk path would be linked to the Jalan Besar commuter station.