Kuala Lumpur mayor Datuk Seri Ahmad Phesal Talib is defending the decision for Kuala Lumpur to have a street race in August, citing promoting the capital city as the reason.

“We have to be reasonable as we plan to make Kuala Lumpur a venue for international events.

“Macau and Monaco municipal authorities have organised such races for more than 50 years,” he said.

There was a public outcry when StarMetro reported on the inaugural Kuala Lumpur City Grand Prix 2025 on May 6.

Several quarters had stated that the event could be dangerous and would promote social ills such as illegal racing.

“International experienced consultants and event personnel have been appointed to assist the organising committee.

“We have visited Macau GT Race to experience it and learn from Macau municipality. We are also very fortunate that they have offered to assist us.

“Kuala Lumpur City Hall (DBKL) and the organiser GT Global Race (M) Sdn Bhd will ensure that safety precautions and compliance are adhered to,” he added.

Commenting on the possibility of the event encouraging illegal racing, Ahmad Phesal said it was not related.

“If that was the case, Formula 1 Grand Prix will also encourage illegal racing.

“It boils down to public’s attitude, road etiquette, and how our laws on traffic are enforced,” he said.

The street circuit between 2.8km and 3.2km, would pass through Jalan Ampang, Jalan Sultan Ismail and Jalan Raja Chulan among others. 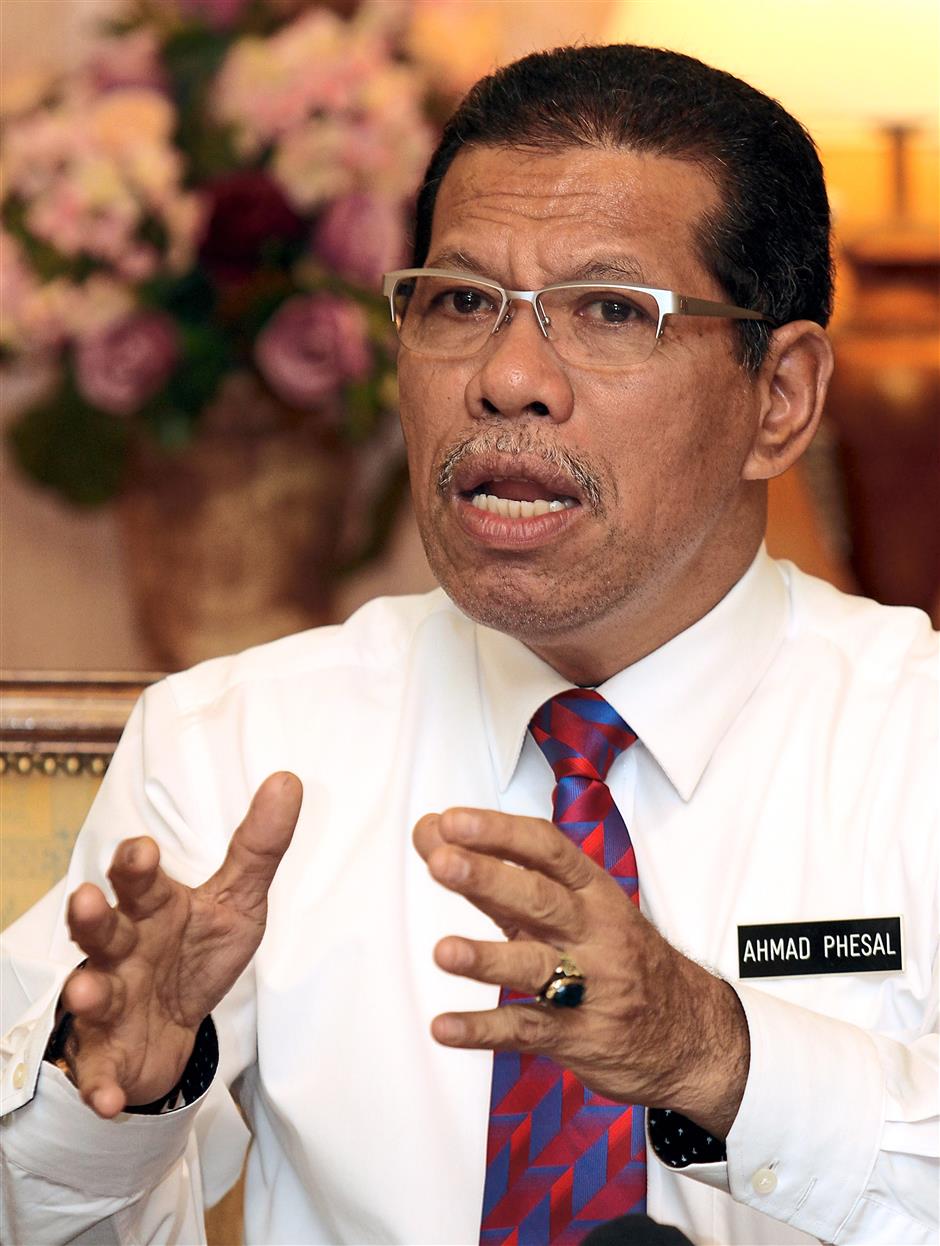 Bigger picture: Ahmad Phesal says social ills such as illegal racing are a result of poor attitude and lack of law enforcement.

Among the public who commented on the Kuala Lumpur City Grand Prix 2025 was 29-year-old accountant Jeevan Rama who said that the government was sending a wrong message.

“Young people are sometimes foolish. Looking at the fast cars speeding on public roads, they might want to try it out themselves, not knowing the consequences.

“I will not be surprised if illegal races get worse after this event,” he said.

IT officer Vince Tan, 35, also said such events would promote illegal racing as well as betting.

“Illegal street racing is already present. With any race, there is also betting involved.

“We cannot blindly follow what other cities are doing. The government must think of how it will affect the people,” he said.

Customer liaison officer Azizan Shafie, 28, said it was best to use the Sepang racing circuit for the event.

“Major roads are going to be closed and this will inconvenience the smooth movement in the city on race day. Why not just have it at Sepang which was built for that specific purpose? Everybody will be happy,” he said.