A half an acre single factory would be 100ft by 100ft and requires 40ft setback in front, 20ft for each for the sides and another 25ft for the back, there is also a tree planting perimeter of 10ft for the sides and the back. This leaves a floor space of 40ft by 30ft.

THE five-year-old Selangor Development Guideline has been cited as a contributory factor to high property prices in the state.

Some quarters called for the review of the guideline by the Selangor’s Town and Country Planning Department (JPBD) although a review was done in 2010.

While some argued that the guideline on the setbacks for buildings had added to the cost of construction, others felt the requirements were a necessity to ensure sustainable living.

Factors that need to be relooked, he said, included the rigid setbacks for buildings and the use of green space.

Under the current guideline, there was a need for a 10ft boundary and an additional 10ft of green space for bungalow units.

This, he said, forced the architects to push the green space to one side for maximum space use for bungalows and terrace houses.

“These days, it is difficult to find a parcel of land that is more than 0.8ha in urban areas.

“The lack of space is already limiting the number of developments, so green space guidelines should be relooked,” added Khor.

One of the options, he said, was to consider pockets of green spaces for homeowners.

“Why limit the space and tie the hands of the planners and architects to be creative?

“If there is a rule of allotting 10% of land, then it would be better to just leave it up to the ingenuity of the architects,” he added. Another rule that needed to be changed is the requirement for visitor carparks in apartments and condominiums.

He said the developers had to build 40% of visitor carparks of the total number of units. This is excessive.

“Based on our studies, there are usually not more than 10% of visitors at any one time.

“We end up giving up the space to the management committee who in turn rents it out or sells it to residents,” he added.

The loss of space to the structural carparks, he said, also added to the end cost.

Khor’s sentiments were echoed by a Selangor local councillor who received complaints from developers and small factory owners facing difficulties during the planning stages.

“Land, these days, are scarce and only pocket developments can be seen in town centres.

“Most factory developers, for example only have half an acre (0.2ha) and these extra fringes only reduce the building size,” he added. 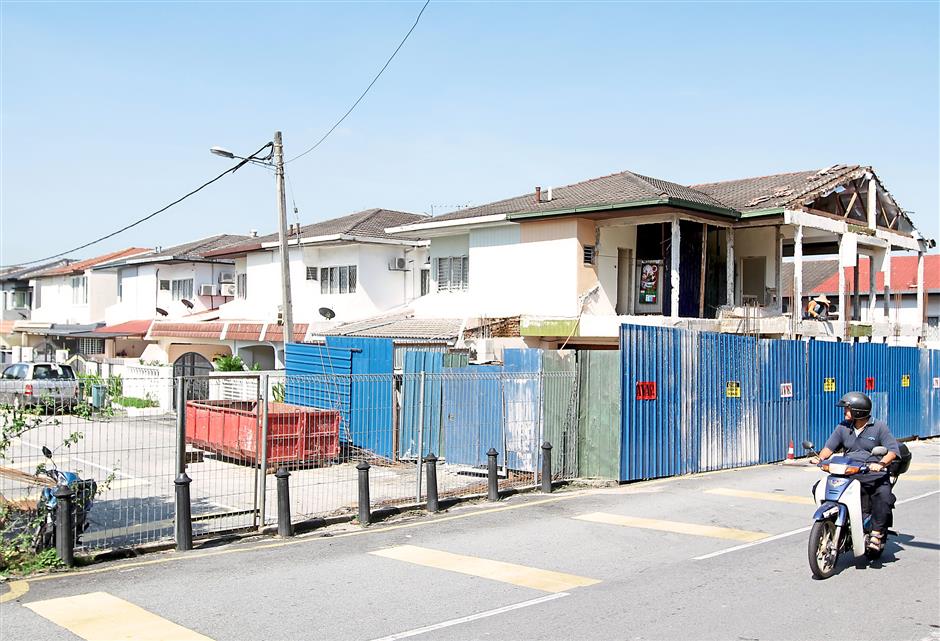 Adding to the cost: There are several guidelines that require setbacks that developers feel are contributing to the building cost.

A half an acre single factory would be 100ft x 100ft and required 40ft setback in front, 20ft each for the sides, and another 25ft for the back.

There is also a tree planting perimeter of 10ft for the sides and the back.

The councillor suggested including the tree planting perimeter in the setbacks to save space.

“Even link houses have set-backs in the back lanes of 15ft for the benefit of the Fire and Rescue Department, but the truck cannot access the area if residents fence up access to the backlane for fear of thieves and robbers,” he added.

The councillor said the problem should be discussed with the Fire and Rescue Department to see if the size of the backlane could be reduced while still adhering to the safety standards.

“If this can be done, the developer’s land cost can be reduced and this will bring down house prices,” he said.

House Buyers Association legal advisor and planning law expert, Derek Fernandez agreed that the guideline needed a review but with more land allocated for the building setbacks as form of sustainable development.

“In fact they would have to revise to ensure more open space, and more carparks for owner and visitors at condominiums.

“The evidence on the ground clearly suggests parking spaces must be increased as households have more cars.

“The old formula of assuming one parking lot per unit is unrealistic,” he added.

On the setbacks for houses, Fernandez said they were vital as they helped reduce heat reflecting into neighbours’ houses and allow green area to absorb water and provide a fire break.

Fernandez said guidelines ensure that profits do not overide the sustainability and quality of life of home buyers and the surrounding environment they live in.

Cutting corners, he stressed was not the solution for lower price housing, citing low-cost housing as examples of how cost cutting had turned cheaper housing into urban slums with no proper amenities, parking or setbacks. Too strict: Green spaces are sometimes pushed to the side due to rigid green space rules in the guideline.

“Furthermore government land development bodies should not be competing with the private sector for the same market segment instead of concentrating on their core function to provide public and social housing.

“Passing these obligations on to the private sector will inevitably increase house prices.

“The guidelines should be revised to improve this rather than just increase saleable areas,” he added.

His sentiments were echoed by a private developer who wished to remain anonymous,

“These setbacks are determined jointly by JPBD and by the Department of Environment for health and environmental considerations.

“This is less of a concern to us because as a responsible developer, we would not want to build residential units too close to industrial property as it will have a negative health effect,” he added.

Despite the conflicting thoughts on the guidelines and its impact on the cost of houses, both Rehda and Fernandez agreed that the guideline imposed for lower ground floor units should be relooked as well.

The guideline says the ground floor should be reserved for the disabled community alone or to hold community activities.

While Khor suggested that the state consider allowing others such as senior citizens to buy the units, Fernandez said the rule should be abolished. 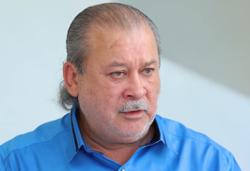 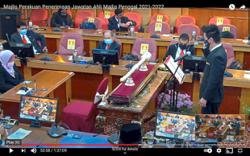