Fashion week ends with a bang

Diverse range of fashion: Exquisite bridal and evening gowns from My Dream Wedding capturing the attention of the crowd.

Complemented by crystal accessories from Swarovski Elements, the gowns were ethereal and romantic.

Later, Number Three by Backstage put on a hair show, followed by sessions from Aden Yong and Keith Kee, both locals who are now prominent names in the industry. 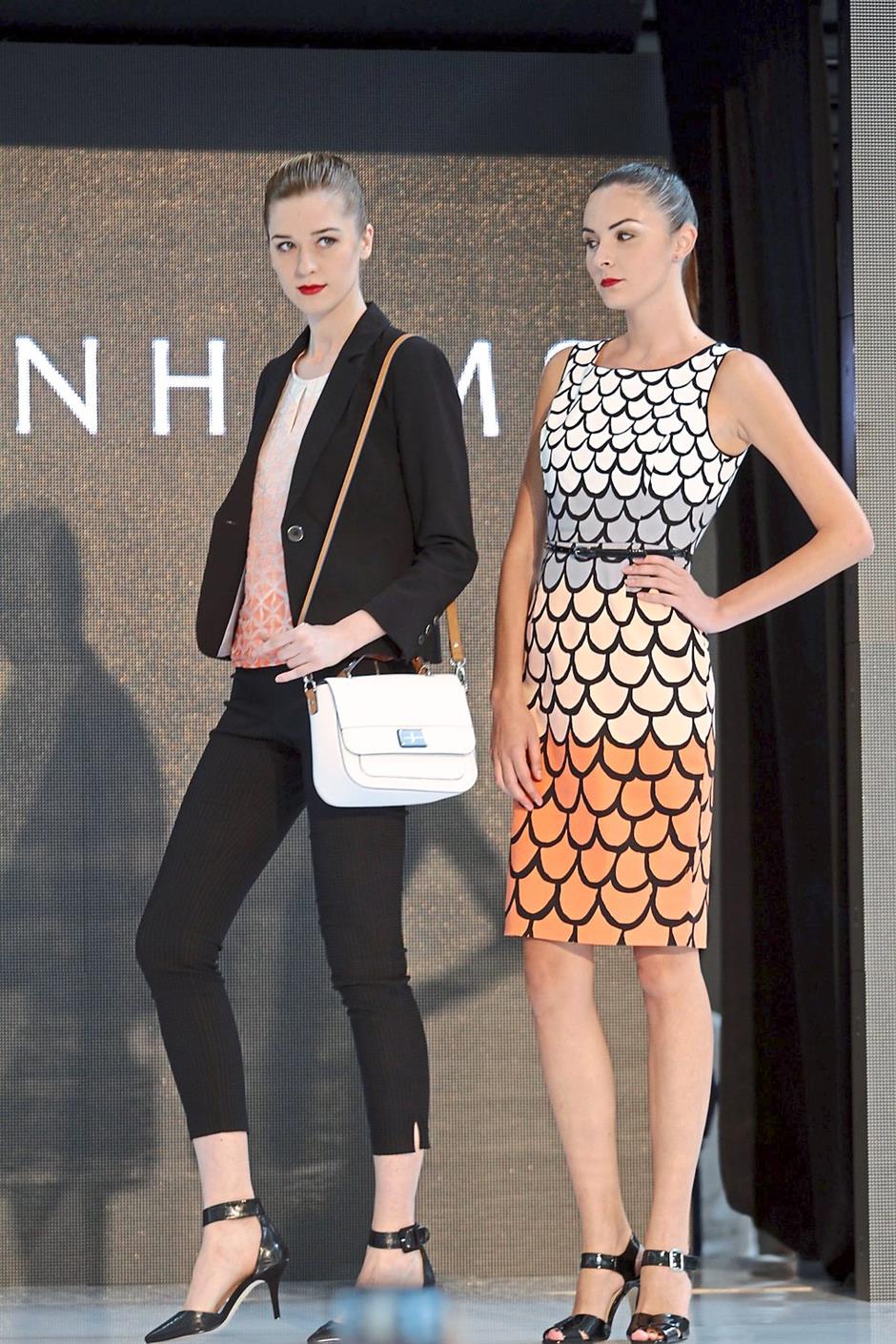 The nine-day couture extravaganza, held for the first time in Penang, wrapped up yesterday with a cheque presentation of RM8,000 to The Penang Home. The funds were raised from the auction of a dress by London-based Tanya Steven.

“The increased exposure can only bode well. I hope overseas retailers have noticed Penang’s wealth of talent.

“It also shows that locals love their fashion and this will help attract the biggest brands here,” she noted.

Encouraged by the positive response, Tan said Penang Fashion Week would be an annual affair.

Organisers are also looking to bring in some overseas designers to complement home-grown talents, with the aim to facilitate an exchange of ideas. 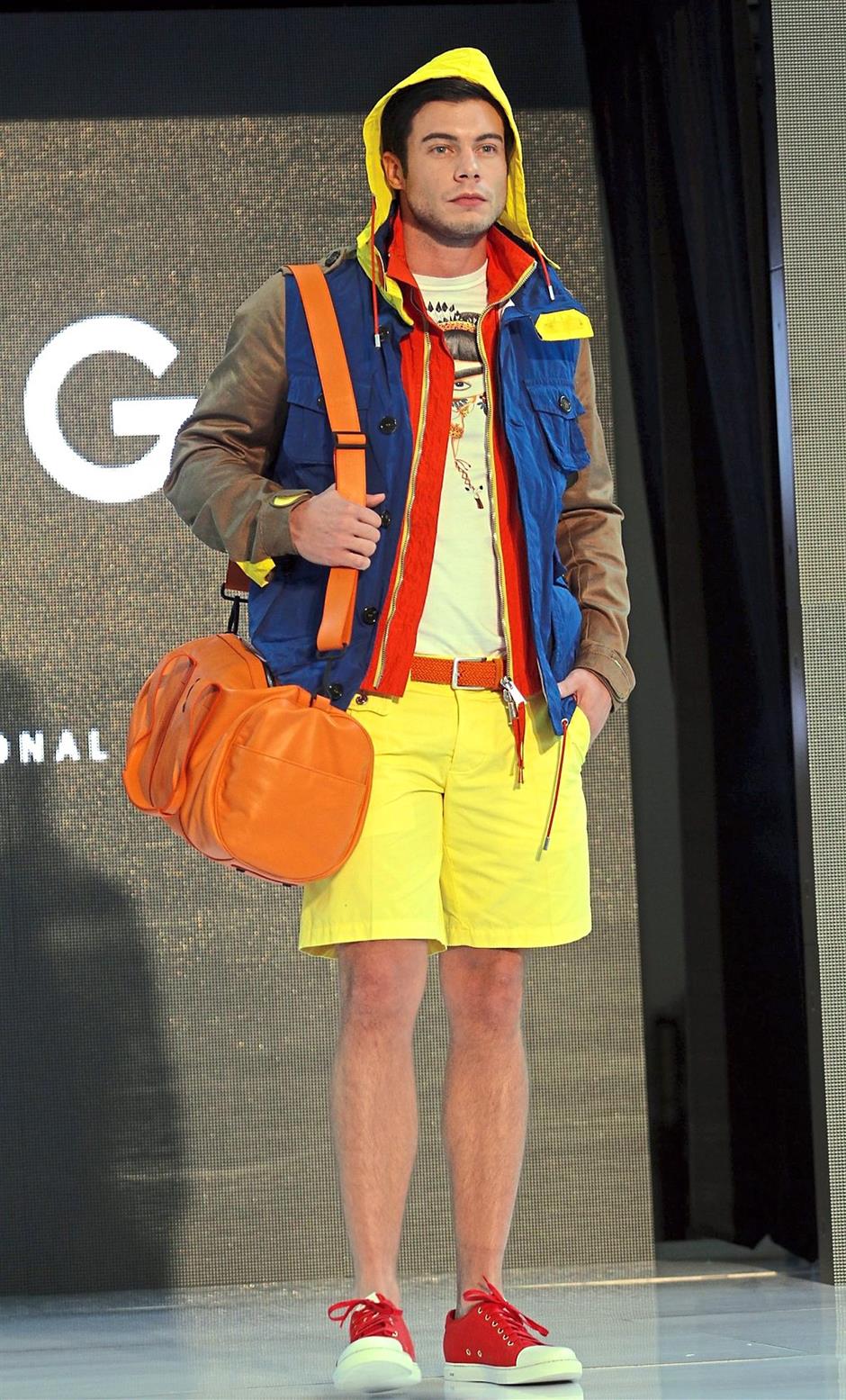 “Many local designers have also approached us, eager to participate in future editions,” she said.

Earlier on Saturday, the next generation of fashion talents from Equator College gave the crowd a taste of what was to come in a segment themed ‘Art13’.

There were also Q&A sessions and giveaways, with some visitors walking away with shopping vouchers.

The day’s programme ended with a show by Samantha Chua featuring captivating pieces from her Emmanuel Haute Couture label.

That was followed by a live hair show by Hair Story and a joint session featuring footwear by Ecco and apparel by Kenneth Cole.

The Star was the event’s official media partner.