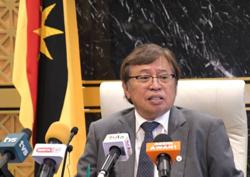 KUCHING: The World Harvest Festival is expected to attract more visitors this year with the introduction of new items and promotion methods.

Tourism Minister Datuk Amar Abang Johari Tun Openg said the event, to be held at the Sarawak Cultural Village (SCV) from May 1 to 3, would feature a Sarawak Ethnic Kitchen food festival and cooking competition.

“This is something new. With the assistance of the Agriculture Department and related agencies, we are going to promote our food.

“This is the result of feedback we got from our overseas missions and the Routes Asia conference we hosted last year, when they told us that they liked to taste our indigenous food,” he told a press conference yesterday. 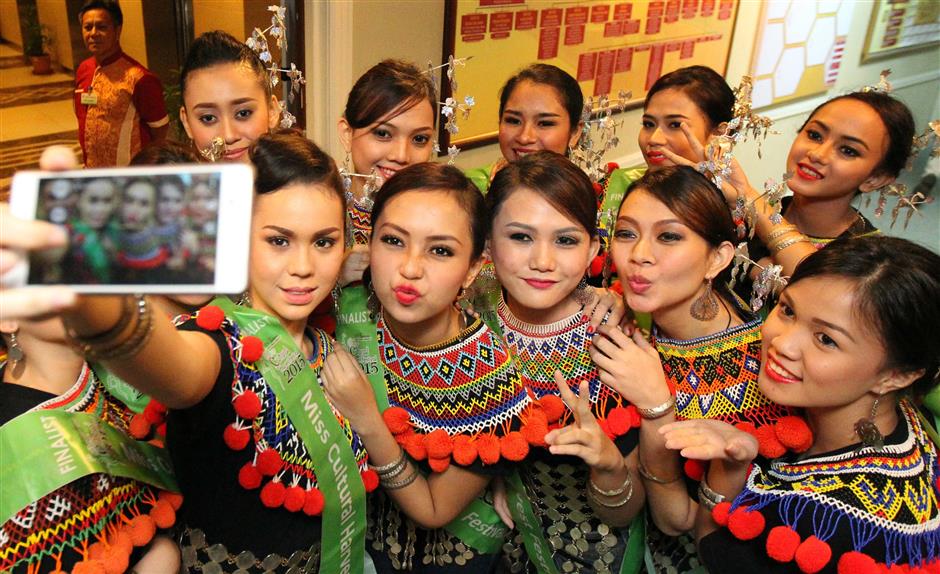 “With the AirAsia portal, we feel there will be a lot of response to our festival. This will be backed by the ministry’s marketing people. From time to time we innovate and introduce new concepts in terms of our promotion.

“We do not want to do it in the conventional style only, such as going to travel marts. We want to bring people here and become the host so that they can experience Sarawak for themselves,” he said.

According to Abang Johari, the World Harvest Festival attracted 6,000 people last year, double the number of visitors in 2013.

He said the visitors comprised locals, Malaysians from the peninsula and Sabah as well as Asean and international visitors.

“With the AirAsia promotion, we believe the Asean and international visitors will increase this year,” he said.

Now in its 11th year, the World Harvest Festival brings together paddy-planting communities as a prelude to the Gawai Dayak celebration.

This year, four cultural groups from Sambas and Bandung in Indonesia, Negri Sembilan and Sabah have been invited to take part in the festival. Besides performing concerts, they will hold interactive dance and music workshops for visitors.

Other highlights include a theme play based on the legendary Iban “Kumang”, a heroine who possessed mystical powers and was the fairest maiden of all. The play, to be presented by a 120-strong cast, will be staged at the SCV lakefront on May 2.

There will also be an ethnic beauty pageant with 16 finalists vying for the title of Miss Cultural Harvest Festival and a Masterchef Ethnic Kitchen competition involving chefs from various hotels.

In addition, the Ironman World Harvest Festival competition will see 15 finalists test their skills and strength in tasks such as lifting 50kg gunny sacks, climbing Mount Santubong, shooting a blowpipe and dehusking coconuts with their bare hands.

Tickets priced at RM60 for adults and RM30 for children are available at SCV and AirAsiaRedTix.com. 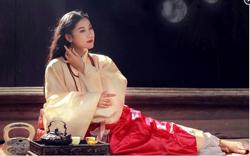