The recreated living quarters of Fort Alice, which will reopen soon as a museum. The fort is one of the oldest surviving monuments from the White Rajah era.

KUCHING: Descendents of the White Rajah will be visiting Sarawak this month, according to the Sarawak Tourism Federation (STF).

The federation said a delegation, including grandchildren of Charles Brooke, the second Rajah, would visit the newly-restored Fort Alice at Sri Aman, about 180km from here.

“The fort in what was then called Simanggang town was a favourite of the the second Rajah,” said Lim Hian Hock, who is chairman of STF heritage development committee.

Lim said the visit, and subsequent media coverage generated, would assist in the “promotion and education” of Sarawak, and show a side of the state’s history less well understood.

“On March 25, there will also be a special 70th anniversary commemoration of World War Two at Bario Memorial Park. This will be attended by the last remaining commando Jack Tredrea, who is now 95 years old, and other Australian delegates and Bario leaders,” Lim added. 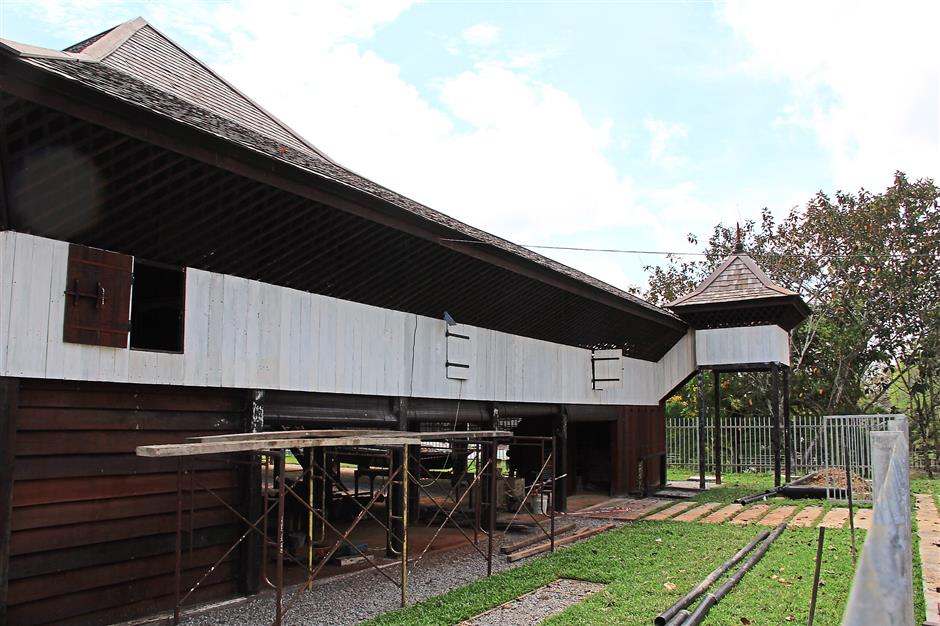 Hailed: STF calls the restoration of Fort Alice an ‘inspired development’ on the preservation of state heritage.

Meanwhile, in a separate statement, the federation, an umbrella body representing the tourism private sector, hailed the two-year long restoration of Fort Alice in Sri Aman.

STF called the project an “inspired development” on the preservation of state heritage. “The restoration was based on well-researched findings (and works done were) based on its old design (of) when it was build in 1864,” said the statement.

It was in 1854, when Charles, then a “Tuan Muda”, was moved to the Skrang River region where he eventually established his headquarters at Simanggan and started building the fort.

“When the first Rajah, Sir James Brooke, passed away, Charles was proclaimed as the second Rajah on Aug 3, 1868. It was said that he felt sad to leave Simanggang and the fort for Kuching. He named the fort after his wife Margaret Alice Lili de Windt.

“The tradition Charles established at Simanggang at Fort Alice lived on at the Astana in Kuching. Among others, it gave rise to the Brooke tradition of firing canons at Fort Margherita in Kuching at 8pm every day. This was carried out until 1968,” said the statement.

STF made no mention of the recent controversy surrounding the felling of 11 out of 13 trees by the authorities at Fort Alice, which many have criticised.

Instead, the STF statement closed with a paragraph on its hope for Fort Alice’s new role as a museum to bring a “revival in historical heritage” understanding among the public.