Decent condition: The abandoned office in the premises.

THE KLANG Municipal Council (MPK) has received a proposal to spend up to RM1mil to convert the abandoned equine facilities at Taman Seri Andalas into an outdoor garden wedding venue.

While some are for the proposal, others feel it will contribute to traffic congestion and haphazard parking as the residential roads are too narrow to accommodate a larger volume of vehicles.

MPK councillor Kamal Batcha Noor Mohideen who proposed the idea in the Parks and Recreational sub-committee meeting said it was time the ramshackle facilities be demolished.

He suggested that the space that is part of a public park known as Taman Rakyat be turned into an outdoor garden wedding venue.

“This will benefit residents and at the same time earn revenue for the council.

“MPK’s Evaluation and Property Management together with the Parks and Recreation departments will work on the plan that will cost between RM800,000 and RM1mil,” he said.

MPK currently manages 19 public halls and charges between RM1,400 and RM1,600 for rental from four to six hours. 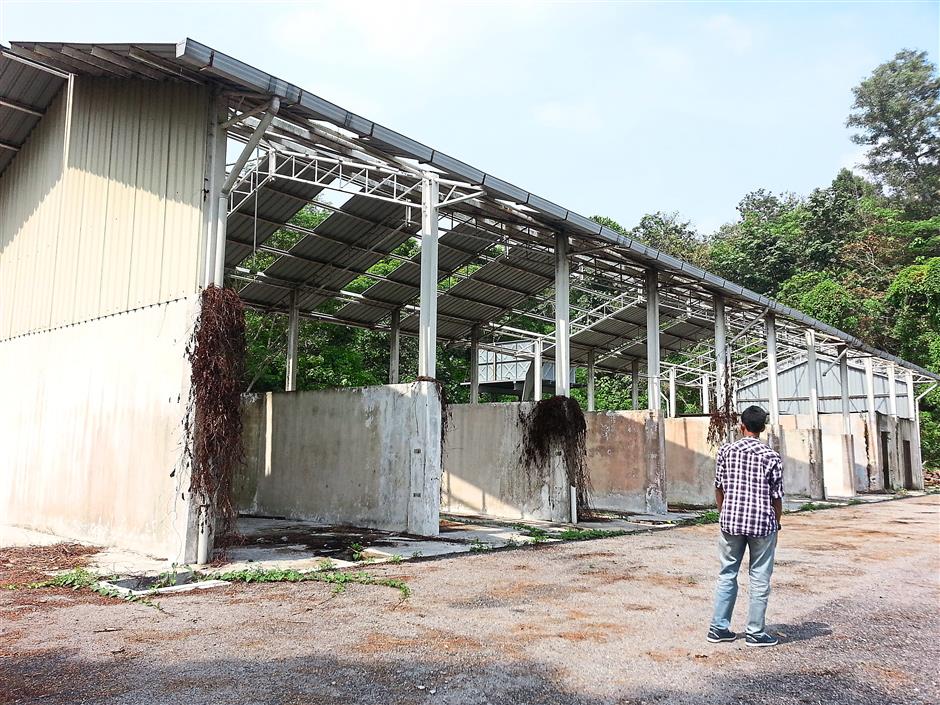 The charges are inclusive of utility bills including air-conditioning, tables and chairs as well as other related facilities.

“MPK has sought the views of residents living in the immediate vicinity of Lengkungan Sri Sedeli.

“The majority support the project as the abandoned site will be beautified with trees and flowering plants,” he said.

In 2008, MPK closed down its horse unit set up under the Enforcement Department because it was too costly to pay the RM600,000 required annually for the maintenance of the eight horses and 18 staff members under the unit.

MPK’s former president Datuk Mohd Sharif Yusuf had been quoted then as saying that RM1.4mil was spent on building a sand and grass paddock, 16 stables, four stores and other materials for the care of the horses.

MPK had spent close to RM3mil for the mounted squad over a five-year period. 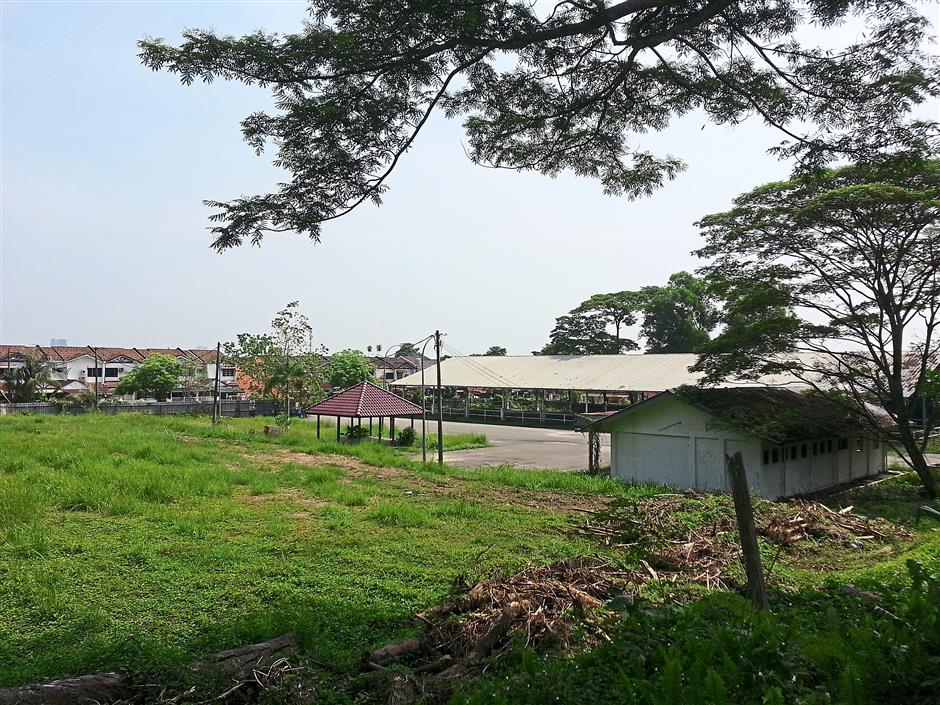 Ample space: The land that MPK is planning to convert into an outdoorgarden wedding venue.

Several residents however, felt that the garden wedding project was a waste of public funds.

An accountant who only wanted to be known as Salmiah, 45, said the location was not suitable.

“It is sandwiched between double-storey terrace houses and there will be an overspill of vehicles outside people’s homes”.

Architect M. Manan, 38, said the location was not suitable as access to the site was served by Lengkungan Sri Sedeli and the road was too narrow with residents already parking their cars there.

“The project is commercial in nature and goes against the government gazette that Taman Rakyat be used for public recreational purposes.

“Weddings are held on weekends and this will create a traffic gridlock and have a negative impact on residents,”said the former councillor.

Nasaruddin added MPK should just demolish the structures so the park can be used as a recreational area.