By WONG PEK MEI And

Humble and modest leader: The Tunku at his desk when he was Prime Minister.

The National Archives of Malaysia has big plans to turn the Tunku Abdul Rahman Putra Memorial in Jalan Dato’ Onn into a must-visit destination this year.

In conjunction with what would have been the first prime minister’s 112th birthday tomorrow (he was born on Feb 8, 1903), StarMetro visited the memorial to get a glimpse into Tunku Abdul Rahman Putra Al-Haj’s life and the future of the memorial.

The National Archives of Malaysia director-general Azemi Abdul Aziz said officers would be trained at the memorial to provide better services to visitors.

“Sometimes, the visitors come in and then leave in a short while.

“So, we thought of having our officers explain Tunku’s part in the nation’s history to the visitors,” he said in an interview with StarMetro recently.

Noting that the memorial’s vast array of artefacts may be difficult to be viewed in one visit, he said they also planned to have a list of the most interesting attractions of the memorial and highlight stories of Tunku.

“Different people have different interests, so hopefully all these things will create excitement one way or another for the visitors.

“It can be a learning centre for the younger generation. That is what the memorial is for, so that everybody can benefit from it,” he said. Well preserved: The interior of Tunku’s office as it was when he was the prime minister.

In order to gather memorable moments, he said they would draw information from official records and recordings with people who knew Tunku personally.

“The crucial thing now is that most of the people who knew him are aging and passing on so we need to talk with them soon.

“If they don’t write about it, we need to record it so we have that information. If not, it is very hard to obtain this information later on,” he said.

In order to get to a larger audience, Azemi said the National Archive was planning to draw up a social media strategy. Stately mansion: Tunku’s home in the memorial’s ground was transported brick by brick from Klang.

“We cannot rely solely on print media as there are a lot of other opportunities that are minimum in cost but wide-reaching,” he said.

Now that the National Archive of Malaysia is under the purview of the Tourism and Culture Ministry, he said they would collaborate with private tour agencies to bring more traffic to the memorial through the tourism circle.

He aimed to implement the various initiatives to improve the memorial and attract more people by Aug 31 this year.

Walking through Tunku’s 120-year-old home, in the lead- up to his 112th birthday, the simplicity of the place is striking. Many would have thought the son of a Sultan and the prime minister of a country had lived lavishly, showing off his power and prestige to visitors.

The areas of the home where guests were received are decorated with of the home downstairs with souvenirs and gifts from his diplomatic travels.

The Cairo room, where Tunku entertained male guests, contains white furniture from Cairo and a tiger rug with a tiger’s head still intact. Tunku’s cars, including the one that carried him home after his trip to London, are parked outside.

Venture upstairs and you are presented with a different scene. The sparsely furnished bedrooms are a time capsule from his life reflecting his humble and modest nature. The man who inhabited these rooms dedicated his life to serving his country, fostered racial harmony, the arts and culture.

The Tunku Abdul Rahman Memorial Park is made up of two buildings exhibiting artefacts from his life, his home and the museums give a glimpse of his personality. Apart from his political service to Malaysia, Tunku also has a fun side.

He enjoyed golf, swimming and dancing, and even tried his hand at hula-hooping.

Tunka was an accredited lawyer but also directed films. In his 87 years he lived a full life and left a lasting legacy. 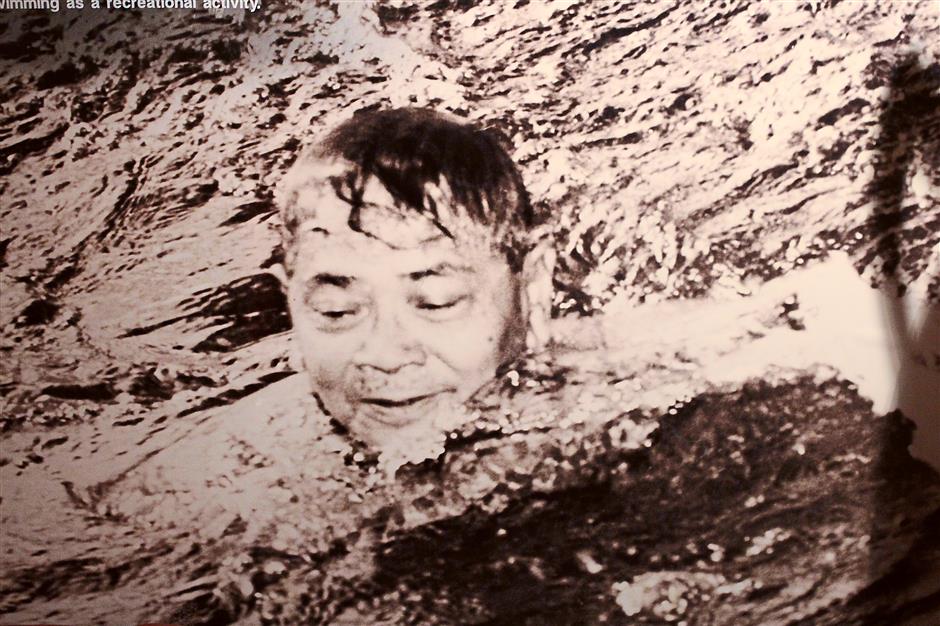 His office, transported twice before it came to rest in one of the buildings adjacent to his Residency, maintains its original style.

The office is made up of the Prime Minister’s office, two secretarial offices, a waiting room and a general staff office – all with a vintage look.

The building contains the table where the first Malaysian Cabinet sat, as well as Tunku’s sporting equipment, clothes and personal items.

Original photographs allowed visitors to envision the man behind the nation. Personal items:Tunku personal items including spectacles, watches and cologne are on display in the museum. There is also a rang of his clothes and sports memorabilia.

The other building houses a chronological exhibition of Tunku’s life from his childhood into old age.

He became the chairman of Star Publications in 1974.

The memorial is open from Tuesday to Sunday, from 10am to 5.30pm. It is closed on Mondays except for school and public holidays.