HYPPTV celebrated the premiere of three new packages for its Internet Protocol Television (IPTV) services with the launch of its first HyppCarnival.

The carnival was staged in Paradigm Mall to introduce HyppTV’s new range — the Jumbo, Aneka and Varnam packs — to audiences for a chance to familiarise themselves with the variety of content available.

In addition to offering exclusively current programmes such as The House of Cards and Gotham, the family-centred Jumbo Pack offers numerous lifestyle, news and educational channels for children, as well as several sports channels while the Aneka and Varnam Packs act as accompaniments to the current Chinese vernacular range called the Ruby Pack.

HyppTV Aneka Pack includes local productions and exclusive local content, while the Varnam Pack is a first for HyppTV as it will be running both Hindi and Tamil programmes in one package.

Both packs are priced at RM30 a month.

Market research has shown that HyppTV’s current subscribers stand at 50% Chinese, 30% Malay and 20% others, therefore the company decided to split up the content packs according to language to provide more comprehensive choices for consumers. 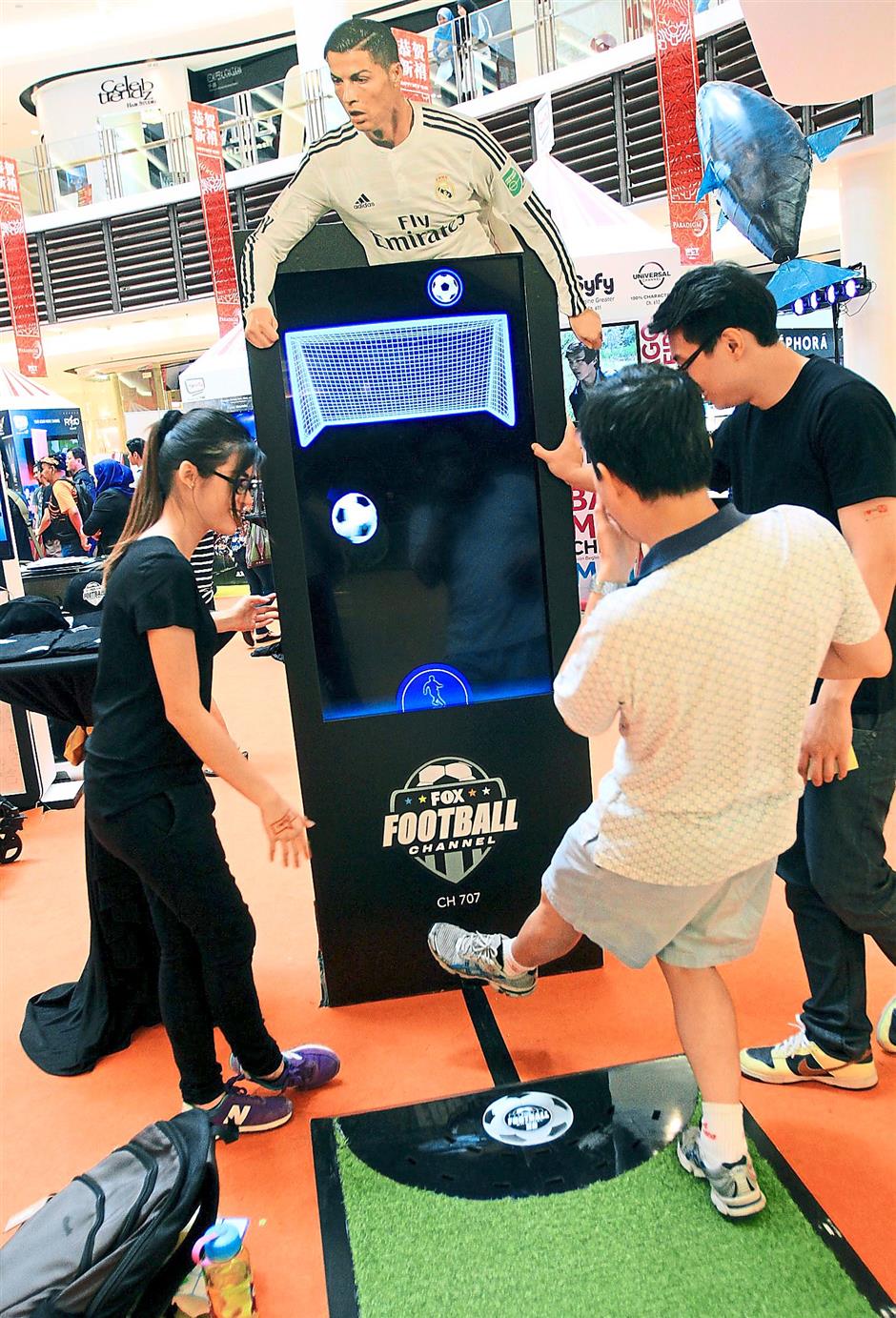 Just like ronaldo: Guests putting their skills to test at the virtual football simulator, which was set up to introduce the numerous sports channels by HyppTV.

Telekom Malaysia (TM) New Media executive vice-president Jeremy Kung said the packs were in line with the company’s commitment to delivering the promise of life made easier.

“The support has been invaluable and this has inspired us to innovate content and the way we package our offerings.

“In anticipation of the challenging year, the HyppTV Jumbo Pack is priced at an attractive rate of RM60 a month, which will contribute to a total saving of up to RM270 a month.

“We stand committed to continuously offering high quality international and local content on our platform and provide affordable pricing with the best value for money as HyppTV provides 45 HD channels in the pack without any additional cost,” said Kung.

TM’s New Media Business and Media Operations vice-president Emily Wee added that there were broadband options and upgrades bundled with the Jumbo deal, while on-demand content that can be accessed on mobile devices was also available. 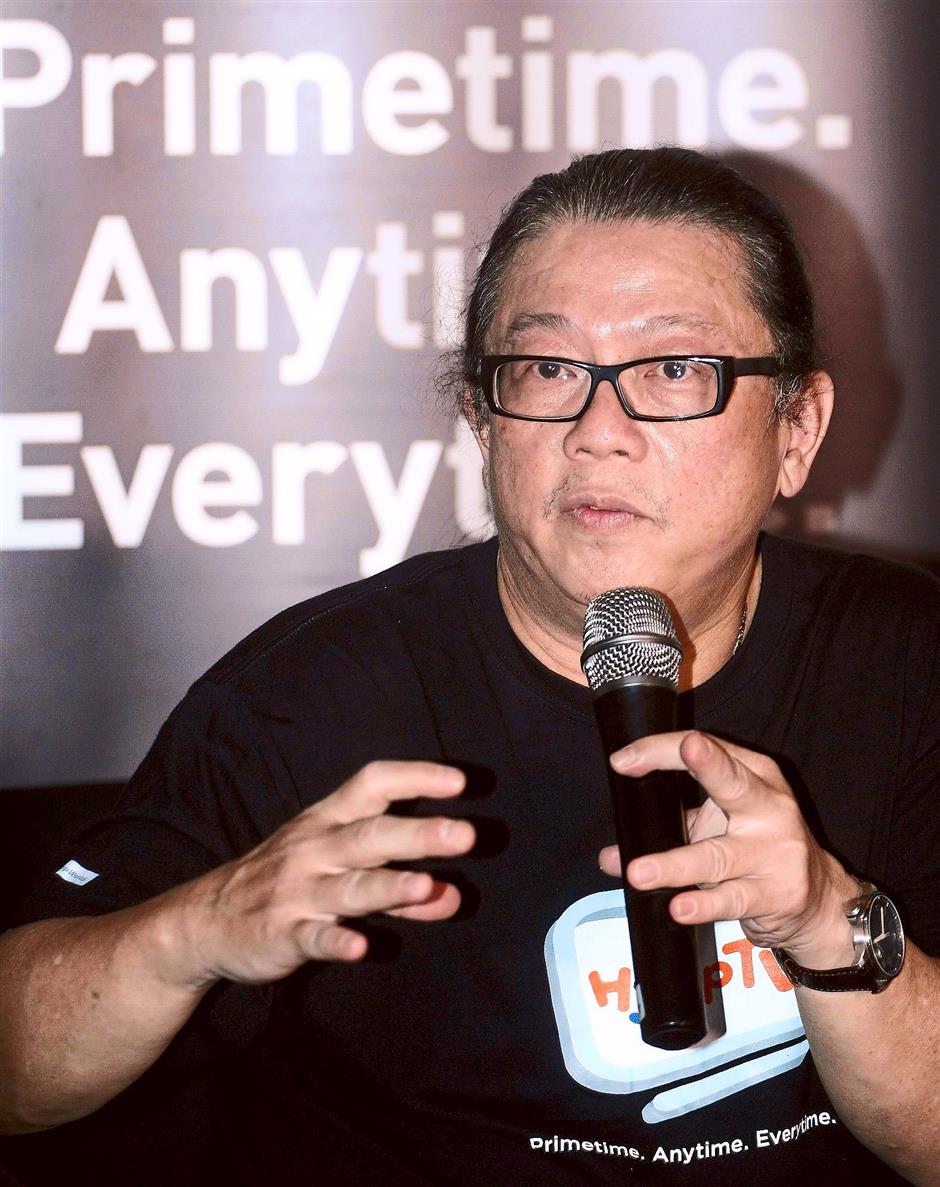 Inspired: Kung expressing his appreciation for the support shown by subscibers at the launch.

Festivities at the two-day carnival involved various games and programme-related activities, such as a Football Simulator to introduce their numerous sports channels, as well as a Gotham selfie booth introducing the programme.