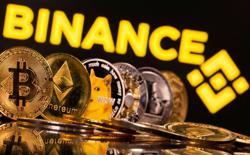 SEEKING only a third league win in seven matches when they travel to Brighton & Hove Albion today,

The buzz around Old Trafford this week was about the Red Devils retaining the services of the 37-year-old, with no less than Roy Keane leading the chorus.

This was prompted by the six goals the Portugal striker has scored in their last four league games – including the hat-trick against Norwich.

One gets the feeling that if Brighton can somehow curtail Ronaldo’s advances up front, they might well be in with an outside chance of bringing to bear more pain on a team that has suffered long and hard.

Sixth in the league standings and all set to miss out on Champions League football next season, which is only for the top four, Man United have also been distracted by what has come to pass recently with the appointment of Erik ten Hag as the manager who will take over Old Trafford in the off-season.

Brighton are a genuine mid-table team and could leave Man United embarrassed if the Red Devils do not get their act together. 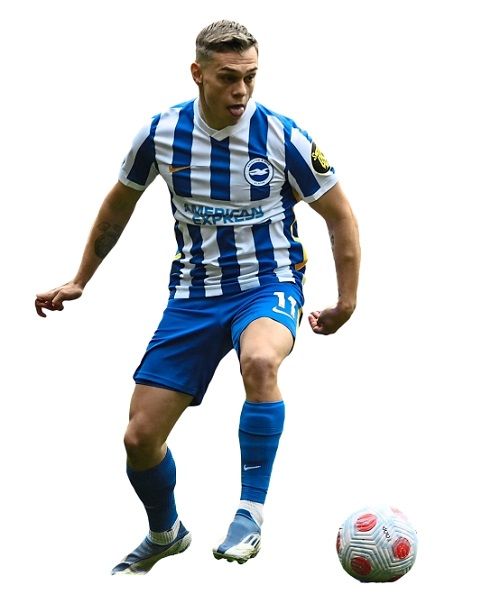 If given the room to roam freely, Brighton winger Leandro Trossard could cause Man United a few problems. – Reuters

Since the middle of March, Graham Potter’s side have lost only to champions Manchester City in the Premier League.

And as if to validate the point, they beat “big” London sides Arsenal and Tottenham along the way.

Leandro Trossard has been in good form for the Seagulls of late.

And if the Belgian can continue with this, the visitors could well be upset, although this does seem unlikely even if Man United are so often found wanting.

There seemed to be an air of difference after their win over Brentford on Monday.

This extended to the players’ body language and the impending arrival of ten Hag definitely appears to have changed some attitudes at the once mighty club.

Needless to say, a win would do them a world of good.

Everton too, would welcome a win. The Toffees, two points shy of the relegation zone and with a game in hand, take on Leicester City tomorrow in another crucial match.

They surprisingly beat third-placed Chelsea last time out and will be hoping for more of the same against the Foxes. 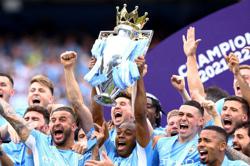 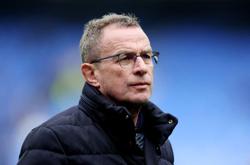