The goodness of 5 oceans in one essence

French luxury skincare Thalgo pays homage to its marine heritage with a luxurious essence that results in absolute perfection.

More than a century ago, French physiologist and biologist Rene Quinton went on a quest to discover where life began.

According to Ocean Health (http://oceanplasma.org/documents/research.html), it was this pursuit that led Quinton to study marine life and publish his masterwork L’eau de Mer milieu organique (Seawater – Organic Medium) in 1904. 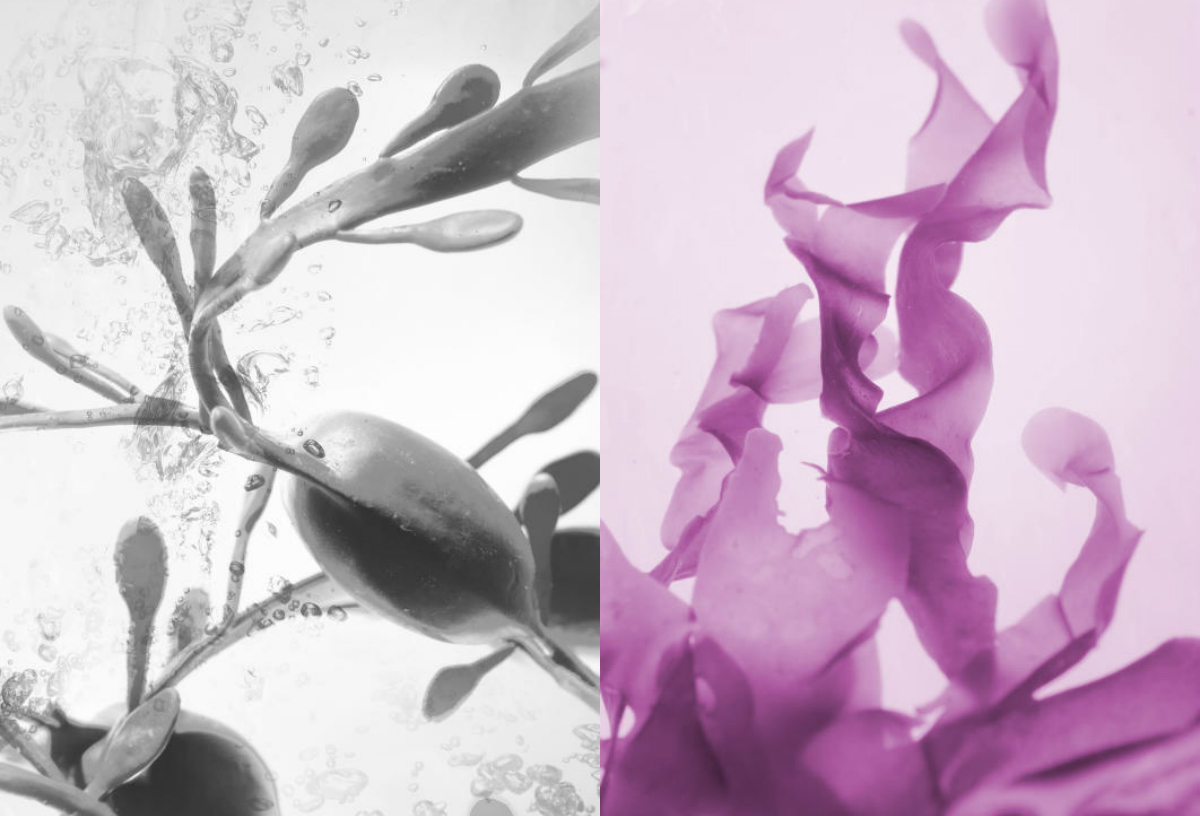 Thalgo utilises the power of micronised algae to give you flawless skin.

He drew parallels between the body’s inner environment and the sea water. From his research, he established a curative treatment using the therapeutic qualities of diluted seawater called “The Marine Treatment”. The active agent was called Marine Plasma or what is known today as Quinton Plasma. He substantiated the organic relationship between isotonic (diluted) seawater and blood plasma, thereby hypothesising that the primordial living cell came from the marine environment, the ocean.

Awed by the healing properties of the marine environment and Quinton’s scientific work, pharmacist Andre Bouclet established the BLC Laboratories in 1964 with the support of his mentors, Quinton, Rene Bagot and Dr La Bonnardiere.

Through his lab, Bouclet later developed a technique to tap the vital force of the ocean and extract key molecules with curative properties.

This led to a medical patent on the composition of three micronised algae with active molecules that offered therapeutic and cosmetic powers ... and the birth of the French skincare brand Thalgo. 
“For almost 50 years now, Thalgo Laboratories have been specialists in marine spa and beauty. Working closely with renowned phycologists, the Thalgo Research Centre is the undisputed expert in marine intelligence,” says Bernard Sirop, managing director of Thalgo Cosmetics, in a press statement.

Sirop adds that “with more than 50 identified aquatic active ingredients, extracts and concentrates, contained in exclusive active ingredients with powerful properties, each Thalgo product is rich in marine effectiveness”.

The brand offers safe and natural beauty through its beauty pact which explicitly states that it bans ingredients of animal origin, parabens, mineral oils, GMOs and animal testing. It also imposes very strict requirements on the origin, traceability and quality of its raw materials.

The beauty pact also controls each stage of development and production to ensure the highest quality and traceability of the products; it tests the tolerance, safety and efficacy of each new product ahead of its commercialisation.

Given its rich marine heritage, it makes sense to reveal its newest darling, the Prodige Des Oceans, in conjunction with Thalgo’s 50th anniversary.

Created by Dr Dominique Pradines, Thalgo’s R&D director and her team, this formula taps the regenerative properties of marine elements which the brand boldly touts as “the first marine treatment for absolute perfection”.

The essence is claimed to allow you to discover flawless skin in four areas: the complexion, skin tone, vitality and radiance.

The Prodige Des Oceans is said to be a concentrate packed with the best of what the five oceans have to offer. It contains 61 essential nutrients comprising 15 minerals, seven vitamins, 14 fatty acids, three carbohydrates, 21 amino acids and one phytonutrient.

Vitamin PP reduces redness by strengthening the skin barrier and regulating skin pigmentation, which results in an even skin tone and faded dark spots.

For skin vitality, the formula employs minerals – manganese, magnesium, silicium, phosphorous, iron, iodine and boron; six types of vitamin B; carbohydrates and amino acids. These boosts energy metabolism, lipid and protein synthesis, and skin cell renewal, giving you skin that is toned, springy and plumped up.

When it comes to radiance or how bright skin can appear, it is the action of three minerals namely chromium, sulphur and copper, and one phytonutrient, which all come together to boost cell detoxification, strengthen antioxidant defences and ensure smooth skin that reflects light.

That’s not all. These nutrients are boosted by adenosine and hyaluronic acid, derived from biotechnology, that promotes better penetration of the product, provides immediate hydration and offers a botox-like action against expression lines.

“This is one of the best essences that is available in the market today at any given price. As the first 100% marine treatment, Prodige Des Oceans is the result of in-depth research, combining Thalgo’s 50 years’ worth of expertise in professional beauty,” says general manager Tan Wei Ming of Thalgo Cosmetics (SEA) Sdn Bhd.

“This product has been touted as a ‘miracle treatment’ by many who have already tried it and has been extremely well received in the countries which recently launched it. This is one of the most amazing skincare products we have launched in recent years,” he concludes.