Party to a giant's growth

Li's illustration of the Great Leap Forward is somewhat cartoon-like in nature. As the story progresses, there is a subtle but noticeable change in his art style, becoming more realistic as he ages over the years.

A graphic novel that offers an interesting, deeply personal account of growing up during modern China’s formative years.

I HAVE only visited China once, way back in 2000, and even that was just a short excursion to Shenzen from Hong Kong. Much of China remains a mystery to me, so it was with great interest that I approached this graphic novel.

Thick and heavy, this 700-page monster outweighs most other graphic novels but I was intrigued by the perspective it offered.

Author and artist Li Kunwu literally paints an interesting yet deeply personal account of growing up during modern China’s formative years in the mid-20th century.

The novel, which was also co-written by French writer and diplomat Philippe Otie, explores many of the major events that shaped the country over the course of nearly 60 years – these include the Cultural Revolution, Great Leap Forward. and China’s rise to become the economic powerhouse it is today.

The story is personal and yet at the same time it never loses sight of the bigger picture, showing the development of the country as much as it does that of a man.

The childhood years of Li – the son of a Communist Party member in Kunming, Yunan province – provide some of the most interesting and fascinating portions of the book.

It is a childhood that is deeply rooted in party ideology and shows how even at a very young age, children were taught to respect Chairman Mao Zedong and treat the party’s word as the gospel truth.

It is easy to see and imagine through Li’s art what the people went through as early propaganda incited the peasant population to “beat the Brits and catch up with the Americans”.

Farms are collectivised, forests are cleared and people give up their iron for smelting all in the name of economic progress during the disastrous Great Leap Forward movement that resulted in widespread famine. 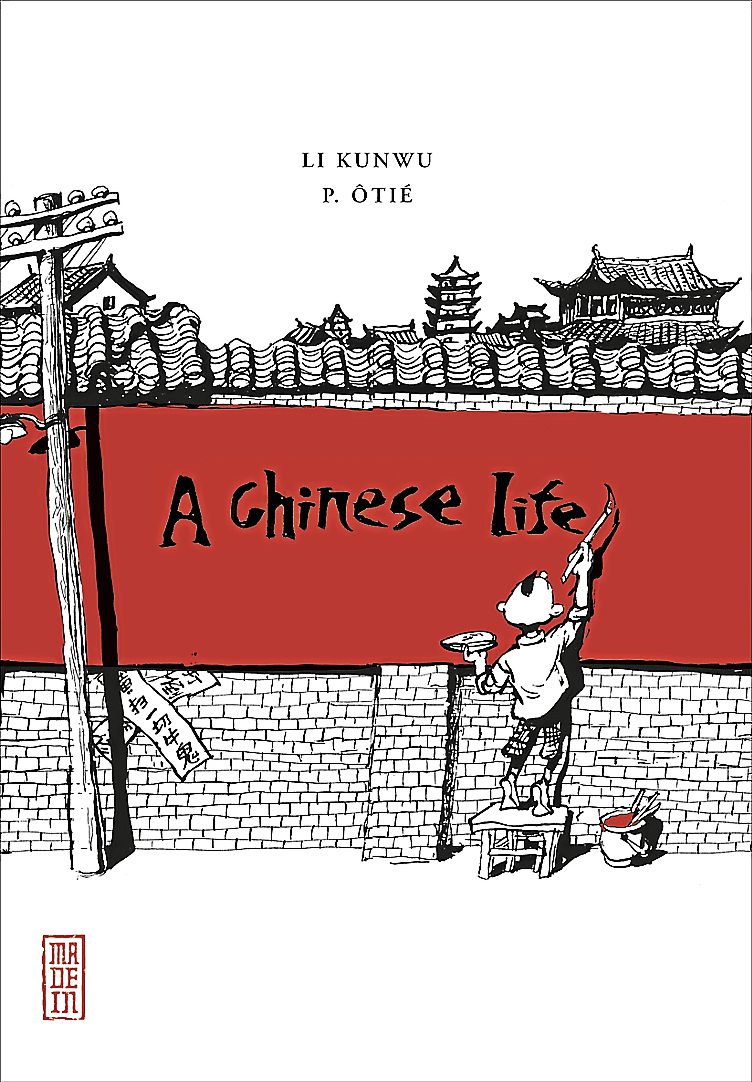 Li’s personal account of the famine puts a human face to the harsh times as he recounts how one uncle was gored to death by a buffalo while attempting to steal food, and another went insane from hunger.

It is almost painful to read his depiction of the suppression of ancient Chinese culture and folklore, with ancient pagodas torn down during this period.

To maintain a sense of authenticity, most of the signages within the graphic novel’s panels are written in Chinese, but thankfully Li and Otie have included helpful footnotes with the translations or meanings so they are not lost on non-Chinese-literate readers.

Li’s subsequent chapters focus largely on his adult life as a conscript in the People’s Liberation Army where his artistic skills were recognised and put to use painting propaganda posters and later, during his years as an artist for the local newspaper.

While interesting in some respects, they pale in comparison to the stories told in the earlier half of the book.

The story loses some focus and is less interesting during the modern age chapters when Li talks about his difficulty in coming to terms with the new China.

The book is illustrated entirely in black and white, yet there is so much detail, drama and emotion in each panel that it is easy to get lost in the pages. 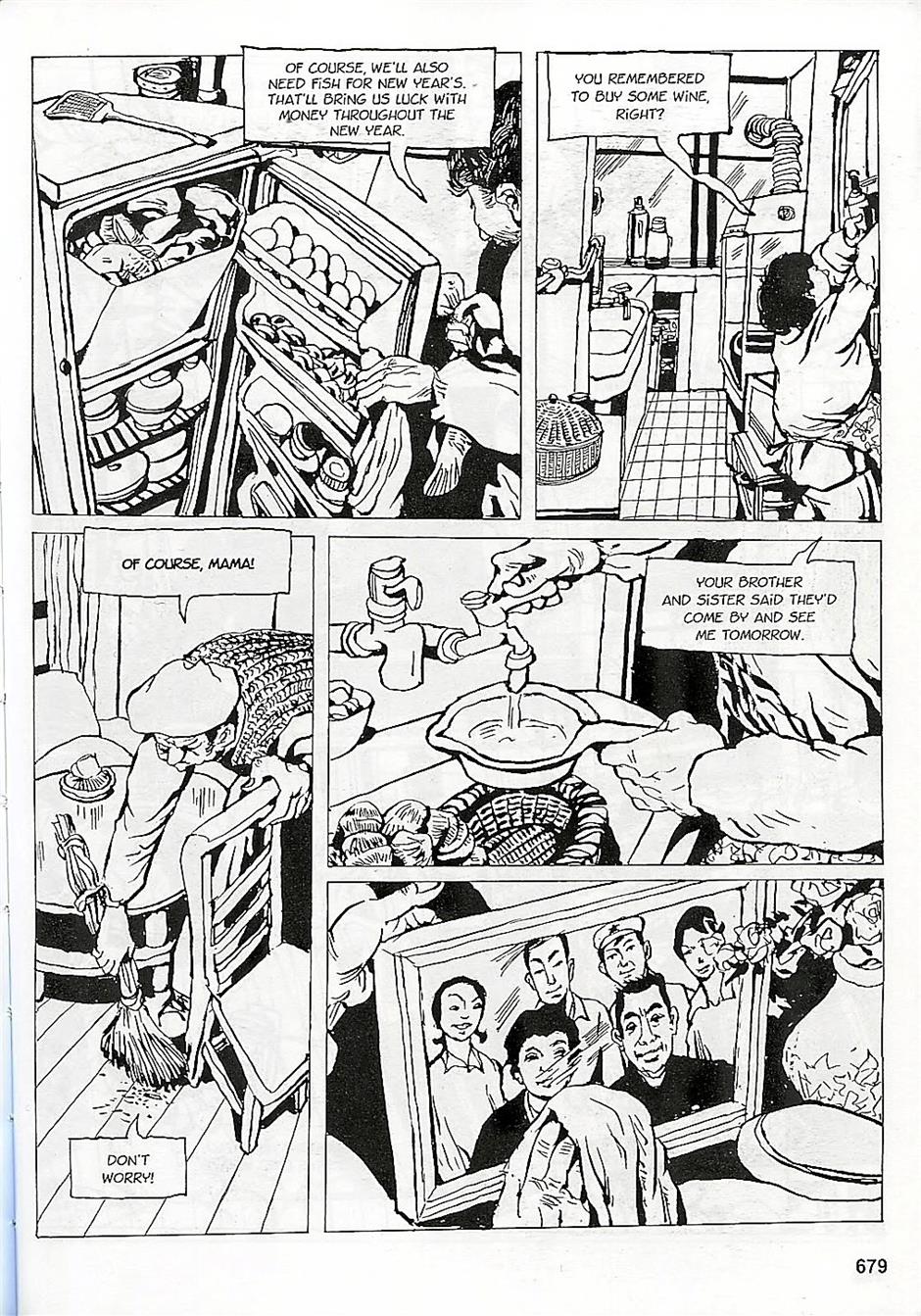 Festive bustle: Li manages to make the simple act of cleaning the house in preparation for Chinese New Year interesting and animated through his illustrations.

Li’s loose and expressive style charmingly brings to life the characters in his stories.

There is also a slow, subtle evolution in the art style as the characters’ depiction grows from cartoonish during his childhood to more realistic as he matures.

Li lists himself as a member of the Chinese Communist Party on the back sleeve of the book. This could be why he conveniently skips over controversial topics like the 1989 Tiananmen Square democracy protests. Nor is the artist-writer critical of the government’s policies like the disastrous Great Leap Forward.

With China’s rise to prominence on the world stage, A Chinese Life is definitely an interesting read for anyone who is interested to know more about how life there was back in the day.

In some way, there is a sense of change reflected both in Li’s life story and the country itself as we see China morph from its hyper-conservative and inward-looking society to today’s modern and open economy.