Social brains: The ability to read and change minds

Politicians can and should say all kinds of stuff on social network. Because we want and need to know if what's on their mind is also what we're thinking.

Necomimi is a pair of wearable cat ears with a very special property: By watching how the ears move, people can tell how you're feeling. A headband reads your EEG electrical activity, and the ears droop or perk up depending on whether you're relaxed or tense.

In Japan, partygoers use them so you can tell when they're interested in something or someone. My plan would be to make all Members of Parliament wear them when the Dewan Rakyat is in session. After all, I’d like to know if the person I elected to represent me is interested in the same stuff I am.

Of course, some politicians these days are very adept in broadcasting what they’re thinking about, without the use of Japanese mind-reading cat ears. For example, there was much outpouring of grief when news of veteran MP Karpal Singh’s tragic accident started filtering through. The Prime Minister himself sent condolences via Twitter from almost half a world away in Ankara.

Others were not as respectful. An article this week by Syahredzan Johan highlighted two postings on social media contrary to the outpouring of sympathy.

The first was Zulkifli Noordin, the former MP for Kulim Bandar Baharu (who lost in his bid for the Shah Alam seat in 2013), who tweeted that Karpal’s death was "an act of God" which removed the main opponent to the implementation of hudud law in Kelantan.

The second was Datuk Nawawi Ahmad, the MP for Langkawi, who put up a Facebook post with a photo from the accident scene, and a headline that quoted Karpal Singh saying an Islamic state would only occur “over my dead body”, and ending with “he he” (shorthand for laughing).

Many have correctly criticised the two over their inappropriate comments, but there's a positive aspect to this: Technology helped us see what was in their minds, stuff that might otherwise have gone unnoticed. Perhaps the public scrutiny will change them for the better? 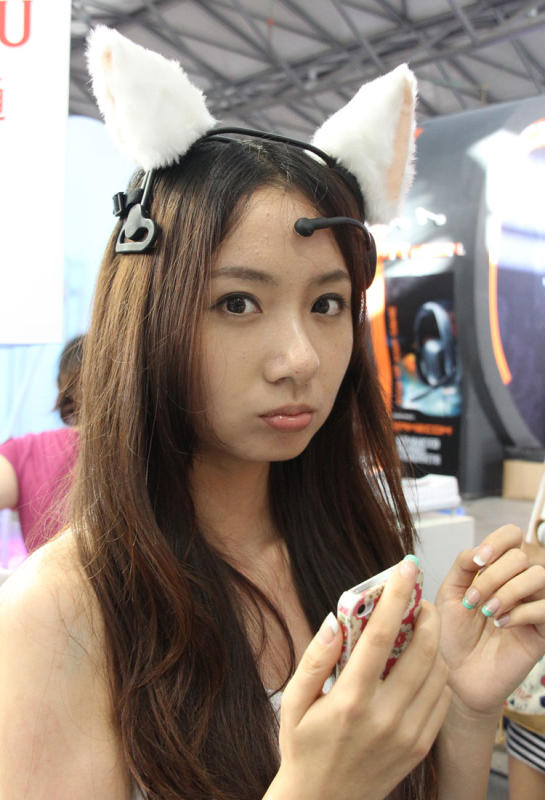 One of the great things of technology is how effective it is at dis-intermediation – how well it works to remove barriers in getting things done. For example, before you needed a professional to typeset and print your books. Now, you can use a word processor and do much of the same directly.

Similarly before the Internet, if you wanted to spread an idea, you had to find someone to publish it, and it could take years before it reached everybody you wanted it to. Now, anybody on the Web can publish to the world at the same time.

More importantly, these ideas are also published directly. What you think is what you type is what you get. Khairy Jamalludin’s direct response to Zulkifli’s posting seemed to be what he was thinking at that moment: “Shut up. Really, shut up.”

This and other criticisms online must have had a hand in Nawawi Ahmad’s decision to apologise for his Facebook post. At least he made one, even if it seemed after the fact.

In that way, I'm glad to see that politicians have taken to using the Internet to express their ideas, good or bad. For democracy to flourish, you need a well-informed public, and while this is usually expressed in a need for free and fair Press, giving the public a direct line is not a bad idea either. At least, it helps some realise how far their opinions stand from that of the public’s.

Similarly, in Hollywood, fans have always wanted to be close to their stars, and celebrities love the idea that they can communicate directly in return. Social media has become a better marketing channel to promote their latest film or new album.

Except, of course, it can also backfire. Ashton Kutcher was the first celeb to gain a million followers on Twitter, but he was still naive in a message he sent that looked as if he was defending a football coach who was linked to a child abuse scandal. After a flurry of angry replies directed at him, Kutcher stopped posting on Twitter personally and handed the job to a PR firm that now ensures all messages sent out aren't insensitive.

This, unfortunately, is the direction I suspect Malaysian politicians will eventually head to. I can see that political parties will say that all tweets and postings must be vetted before they're put online. As a result, the posts will no longer be the spontaneous thoughts of your man in Dewan Rakyat, but more propagandistic pabulum designed to satiate the public instead of nourishing it.

Yet, technology may still be outpace political bureaucracy. The Necomimi is more of a toy, but researchers have begun experimenting with reading people’s thoughts. Researchers at Berkeley are showing subjects photographs and videos while computers analyse brain activity and try to reconstruct what they're seeing.

For me, the results are astounding. Faces are blurred, details are obscured, but there's enough to show there's much potential. Perhaps one day, we'll be able to tell if what MPs are talking about is really what they believe in.

But going one step further: What if we, the rakyat, could express our thoughts and opinions directly in return and send them straight into our MP, who is now no longer human but a very efficient computer at weighing out expressions and opinions fairly? And that this computer would debate using words shaped by our thoughts.

Perhaps then, we could truly say that Parliament represents the voice of the people.

> Logic is the antithesis of emotion, but mathematician-turned-scriptwriter Dzof Azmi’s theory is that people need both to make sense of life’s vagaries and contradictions. Speak to him at star2@thestar.com.my.