A visit to Harbin, the 'Moscow of the Orient'

Before going to Harbin, the capital of China’s Heilongjiang Province, I was warned about the weather and how it could get bitterly cold. Growing up in tropical Malaysia, the lowest temperature I had ever experienced was at Cameron and Genting Highlands, where the temperature was probably just under 20°C.

Before the trip, organised by the Consulate General of the People’s Republic of China in Penang to mark 45 years of diplomatic relations between Malaysia and China, we were given a list of things to bring.

We were told to bring a windbreaker, winter jacket and thicker clothes to stay warm in Harbin, a city that’s fondly known as the Ice City. We were also briefed that the temperature would drop to about 10°C in the early morning and at night.

As a first-time traveller to a cold country, I packed the thickest jacket and many long-sleeved shirts. But when we touched down in Harbin, the weather was nothing like what we were warned. It was much like being in an air-conditioned room – not too cold, not too warm, but just nice.

The laid back city wakes up as early as 5am. Most shops usually close at 9pm each day, some even earlier. The people on the streets are friendly and they seem to smile at everyone. 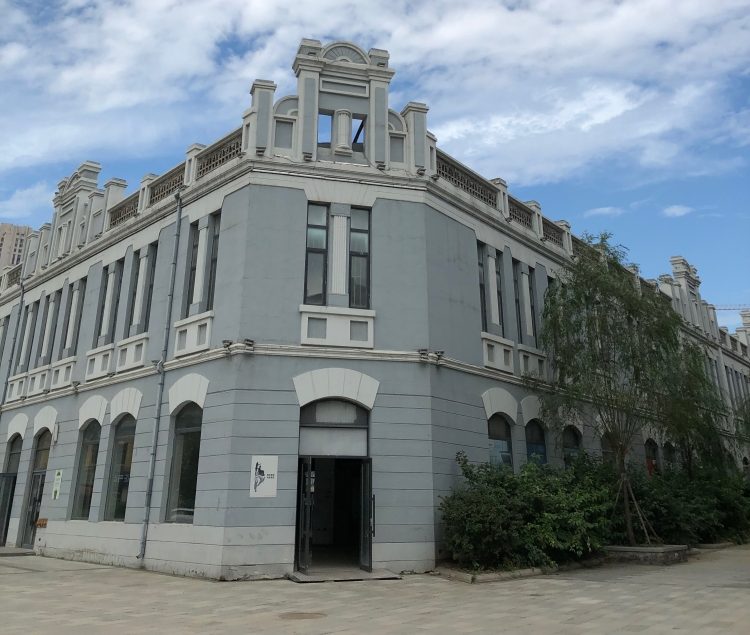 A number of buildings in Harbin are influenced by European architecture.

Don’t be surprised by the European-influenced architecture in Harbin; there are many buildings there designed in the Baroque style. It is believed that in the 1920s, around 100,000 Russians came to Harbin and made the place their home.

Harbin, known as the “Oriental Moscow”, has come a long way since the historic trade links with Russia began. Take a stroll down Zhongyang Dajie (Central Street) to see some of these beautiful European-influenced buildings.

If you’re lucky, you may be entertained by performers singing and playing English pop songs on their guitars from the balcony of a double-storey shop. Apart from cafes, hotels and bars, the 1.45km street is lined with Russian souvenir shops and stalls selling delicious Russian and Chinese snacks.

Try a smoked sausage, have a kvass (fermented drink made from rye bread), or get yourself a sweet and salty “madier” ice-cream, all of which are not-to-be-missed Harbin specialties. 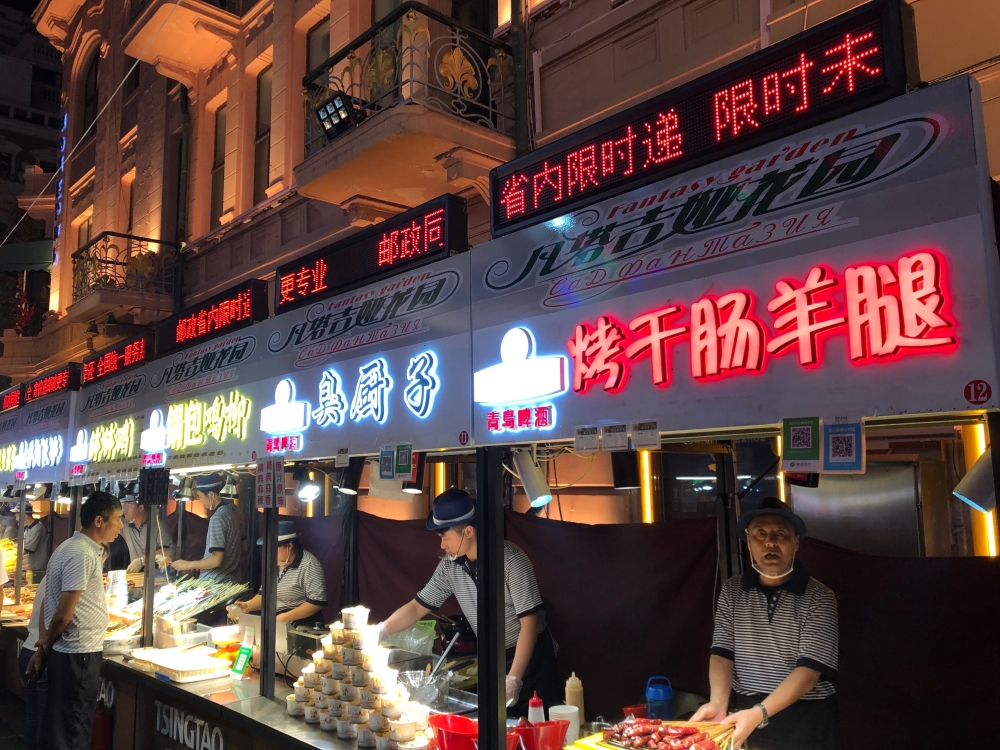 You can find lots of delicious snacks along Zhongyang Dajie.

Cold as ice, but fun

If you can’t make it to these festivals, there’s a snow-themed indoor park you can visit all year long. The Ice & Snow World Indoor Theme Park was built within an inflatable membrane that covers an area over 5,000sq m. The temperature here drops to as low as -20°C and features plenty of amazing ice and snow sculptures. 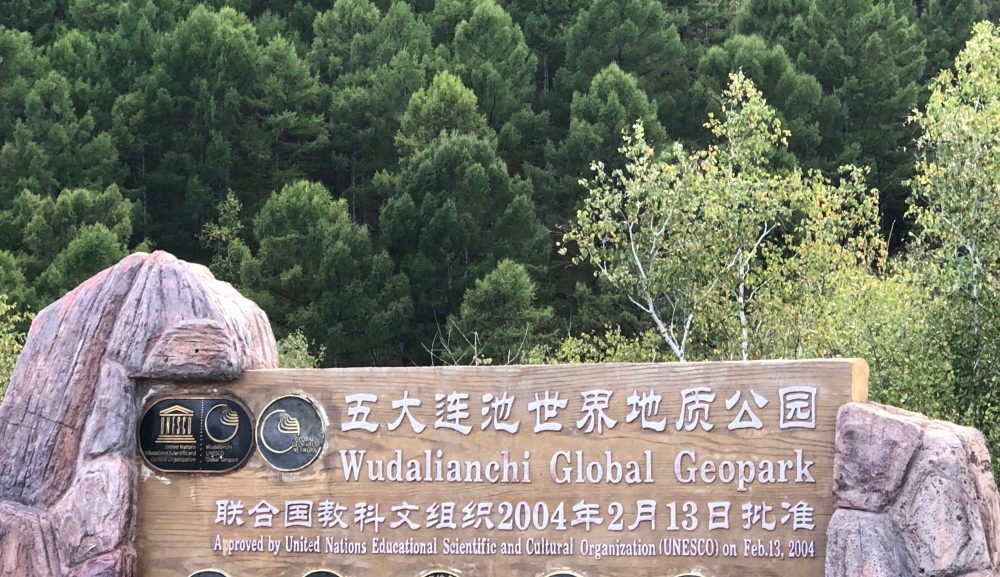 There are also lots of things to do in the park, like going down the ice slides and sleighing in the snow. When we visited the place, we were handed super thick jackets but no gloves. My hands almost froze trying out some of the activities.

Locals say that the winter weather in Harbin is even colder than what we experienced in the park.

Other places of interest 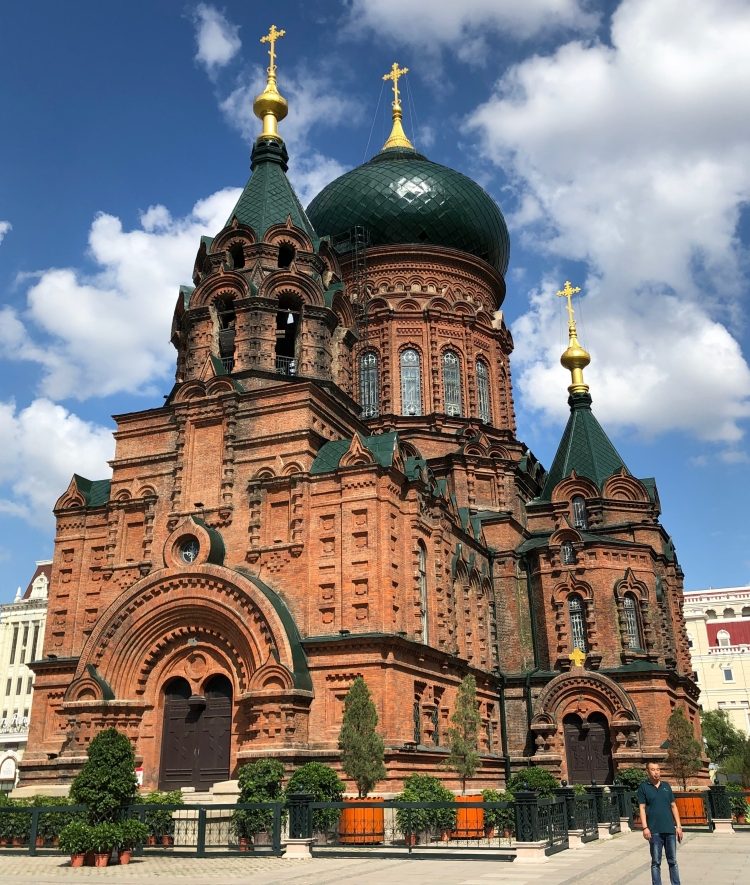 If you’re not a fan of theme parks, you could visit the Saint Sophia Cathedral instead, a Russian Orthodox church built in 1907. The Byzantine-inspired church is an iconic landmark and located in the central district of Daoli. It looks every bit like churches in Russia – with green-tipped domes and crosses on top.

Classified as a national cultural heritage site in 1966, the cathedral is no longer used as a church. Instead, it’s a Municipal Architecture and Art Museum (Harbin Architectural Art Gallery) that showcases the city’s multicultural architectural development throughout the ages.

The Harbin Opera House is another place that’s worth visiting. The city is known as a Unesco City of Music, so it’s only fitting that tourists check out this grand theatre designed by famous Chinese architect Ma Yansong.

The opera house is covered in white aluminium panels, while the interior has white walls and skylights. It’s a popular place for wedding photos and is very Instagram-worthy.

About a four-hour drive from Harbin is Wudalianchi city, where you can find Wudalianchi Unesco Global Geopark. It covers a total area of about 790 sq km and is home to 14 volcanoes and five volcanic barrier lakes.

Because of its rich geological features, the park is known as a “natural volcano museum” as well as a “living textbook on volcanoes”. Undoubtedly, it’s one of the best places to learn about volcanoes.

The range of wildlife at the geopark is vast. There are 1,044 documented flora and 396 documented fauna species. The geopark is composed of five great lakes – Lotus Lake, Yanshan Mountain Lake, White Dragon Lake, Crane-Chirping Lake and Ruyi Lake.

There’s also Longmen Stone Village, where you can see giant boulders that look like stockades and ponds. At the Laohei Volcano area, make your way up the crater to discover a dormant volcano that last erupted over 290 years ago.

The summit is where you can take your best selfies, or just enjoy the beautiful panoramic view of the volcanoes and barrier lakes. The North Spring can be found here too. Besides Vichy Spring in France and Narzan Spring in Russia, North Spring is one of the most famous cold mineral springs in the world.

Remember to try the spring water, which is said to contain the minerals iron, strontium and silicon. It’s a “healthy” water, although the taste might not be everyone’s cup of tea – or water.

Harbin is a good destination for folks planning a short holiday. There are no direct flights from Malaysia yet, but there are frequent flights to the city from either Kuala Lumpur or Penang each week. Check with your local travel agent for details.

A visit to Harbin , the 'Moscow of the Orient'