A boost for golf tourism in Malaysia 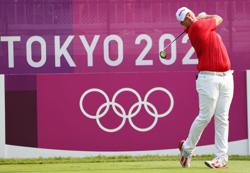 Four golf courses in Sabah will be in the spotlight during this year’s World Amateur Golfers Championship (WAGC) finals in the state later this year.

The WAGC is said to be one of the most prestigious amateur golf tournaments in the world. All golfers participating in the event will represent their countries after winning the national tournaments in their respective countries.

The event is supported by Tourism Malaysia and other government agencies, and is sponsored by Perodua.

“We welcome the competing teams to Malaysia and look forward to winning them over with our Malaysian hospitality, charm, and beautiful golf destinations,” he added.

The WAGC offers a great opportunity for amateur golfers, golf courses, suppliers and corporations to rally together to promote the game and foster goodwill among national and international golf communities.

In addition, the World Amateur Golfers Invitational (WAGI), another tournament for invited VIPs, business leaders and corporate sponsors, will also be played alongside the WAGC.

Next year, Mexico will host the championships and Delta Trend will be sending a national team to represent Malaysia.

A boost for golf tourism in Malaysia 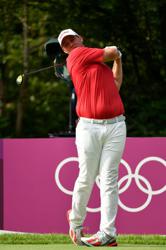