Islamic Arts Museum is one of Asia’s top museums

The Islamic Arts Museum has been ranked the top museum in Malaysia by TripAdvisor and No.8 in Asia. In the recent Travellers’ Choice awards for Museums, the museum in Kuala Lumpur is commended for its role in preserving Islamic art.

The museum is situated amidst the lush surroundings of the city’s Lake Gardens and is ranked as the No.2 thing to do in Kuala Lumpur on TripAdvisor. 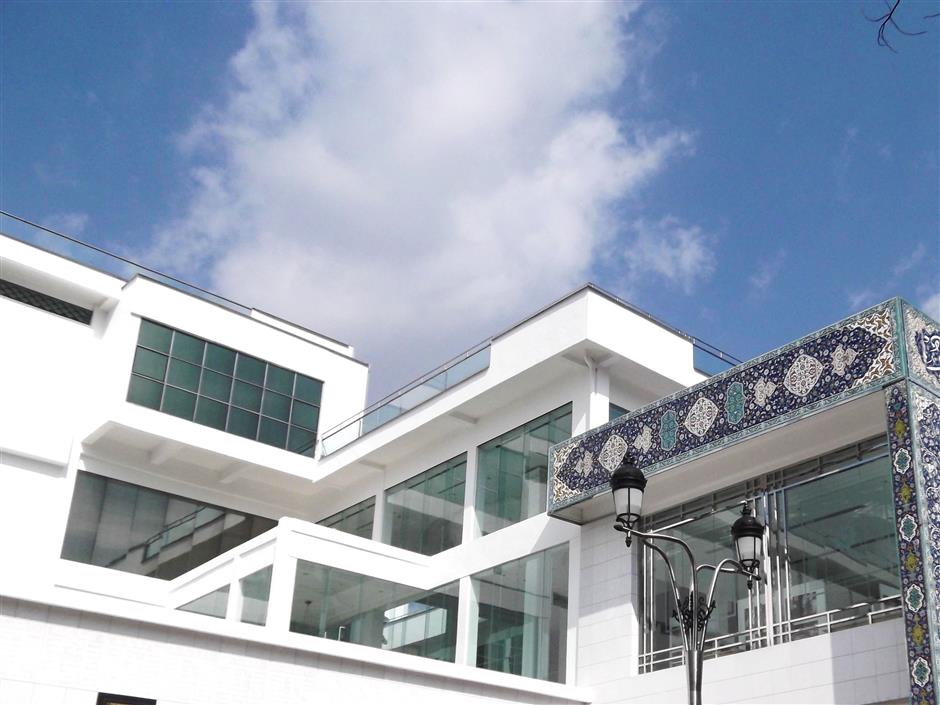 Of the Pinang Peranakan Mansion, TripAdvisor has this to say: “Recreated as a typical home of a rich Baba (Straits-born Chinese man) of the 19th century, the interior features an eclectic mix of English floor tiles, Chinese carved-wood, Scottish ironwork and continental European art and furniture.”

At the museum, visitors should also look out for the special two-seater where prospective couples first meet, while being secretly observed by their elders.

Elsewhere, Xi’an’s Museum of Qin Terracotta Warriors and Horses is named No.1 in Asia, while the Metropolitan Museum of Art in New York took the top spot as the best museum in the world. 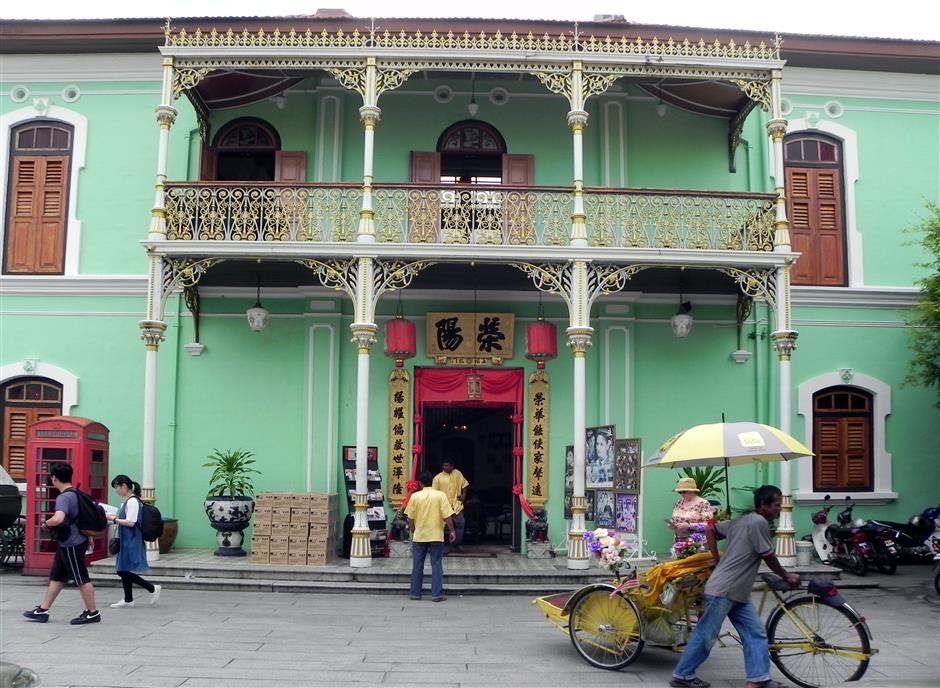 The unique design of the Pinang Peranakan Mansion coupled with the antiques on display, showcases the lifestyle and heritage of the Peranakan community. Photo: Wikimedia Commons

Award winners were determined using an algorithm that took into account the quantity and quality of reviews and ratings for museums worldwide, gathered over a 12-month period.

For the complete list of winners from the 2016 Travellers’ Choice Museums, go to www.tripadvisor.com/TravelersChoice-Museums. – Chester Chin

Islamic Arts Museum is one of Asia’s top museums