However, it turned out to be the day of their dissolution after Aska - one half of the pop act - announced he was officially leaving the duo. In a statement on his official website, Aska, 61, said this was the best outcome for Chage & Aska, and the decision was made after discussions with the management agency.

He felt apologetic to fans who have been waiting for their return since the group's hiatus a decade ago. He added that he would focus on his solo career as he sought the fans' support for the decision.

Chage & Aska made their debut as a duo in 1979 after winning the influential Yamaha Popular Song Festival. They are famous for hits such as love song Say Yes (1991) and rock anthem Yah Yah Yah (1993). Say Yes was the title track to the popular Japanese television serial 101 Proposals (1991).

The song advises lovers to cast away all doubts and just "say yes", and it made music history in Japan by selling more than 2.8 million copies. The song spent 13 consecutive weeks at the top of the Japanese Oricon weekly single charts in 1991.

The pair announced an "indefinite suspension" in 2009 as both singers went solo. Aska was given a suspended three-year jail term in 2014 after he was convicted for possession and use of illegal drugs. He was arrested again in 2016 on drug-related charges, but was released due to a lack of evidence.

Aska admitted in his statement on Sunday that his relationship with Chage, 61, has grown distant after his drug arrests. He expressed hope of meeting Chage, but did not know his telephone number or e-mail address.

He said both parties handled their matters through their lawyers, but he stressed that he is not on bad terms with Chage. He understood Chage was unwilling to see the duo's dissolution, so he decided to withdraw from the duo unilaterally.

Chage said on their fan club website on Monday that he received Aska's notice to withdraw from the duo last Friday. Chage added that he would continue to perform despite the pair's dissolution. – The Straits Times/Asia News Network 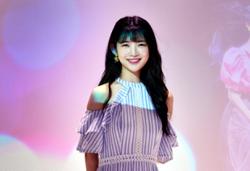 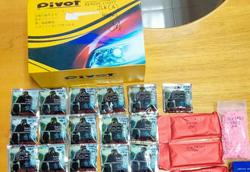 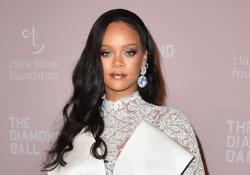