These women scientists should be your new role models 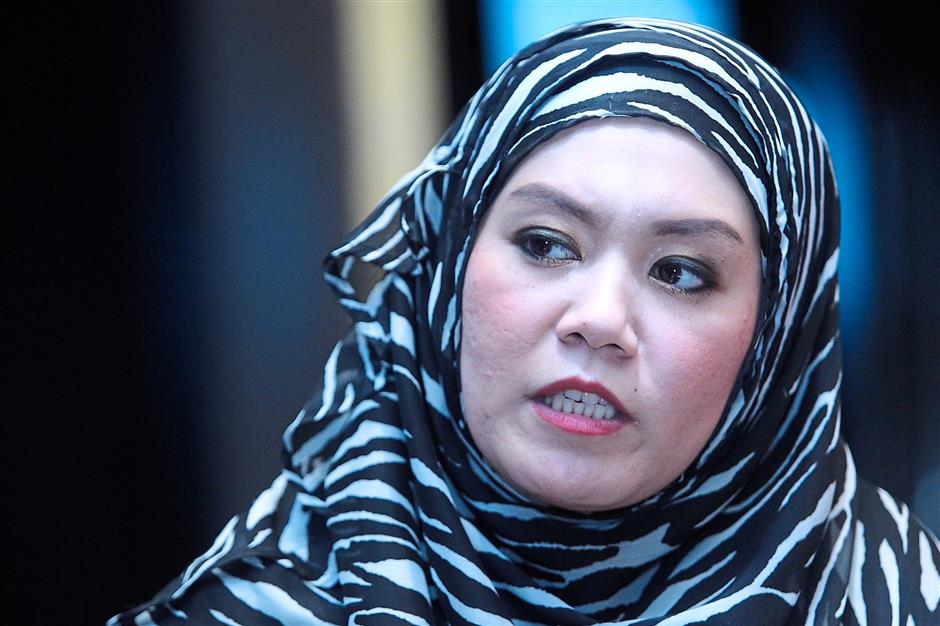 She has always been curious. As a little girl, Dr Wan Wardatul Amani Wan Salim pored over encyclopaedias, soaking up all the information she could find. Now an accomplished scientist, her goal is to help communities through her research.

As one of the three winners of the L’Oreal-UNESCO For Women in Science fellowship this year, the award will go a long way to furthering her research.

“Life is dependent on water. Without clean water, we can’t live,” she says. After visiting flood-hit villages in Kelantan, she was inspired to create a portable microsensor device that can detect water contamination in rural, flood-prone areas.

“In small villages, there’s no way to test the quality of the water on site. The testing requires lab work.”

The sensor will save lives by detecting drinking sources contaminated by E.Coli, a type of bacteria that comes from human and animal waste. While most strains are harmless, some strains produce a powerful toxin that can cause severe illness and even death.

Her portable microsensor will eliminate the need for expensive and heavy water-assessment equipment. Working like a smartphone, users on site will be able to send data back to the lab for immediate testing. 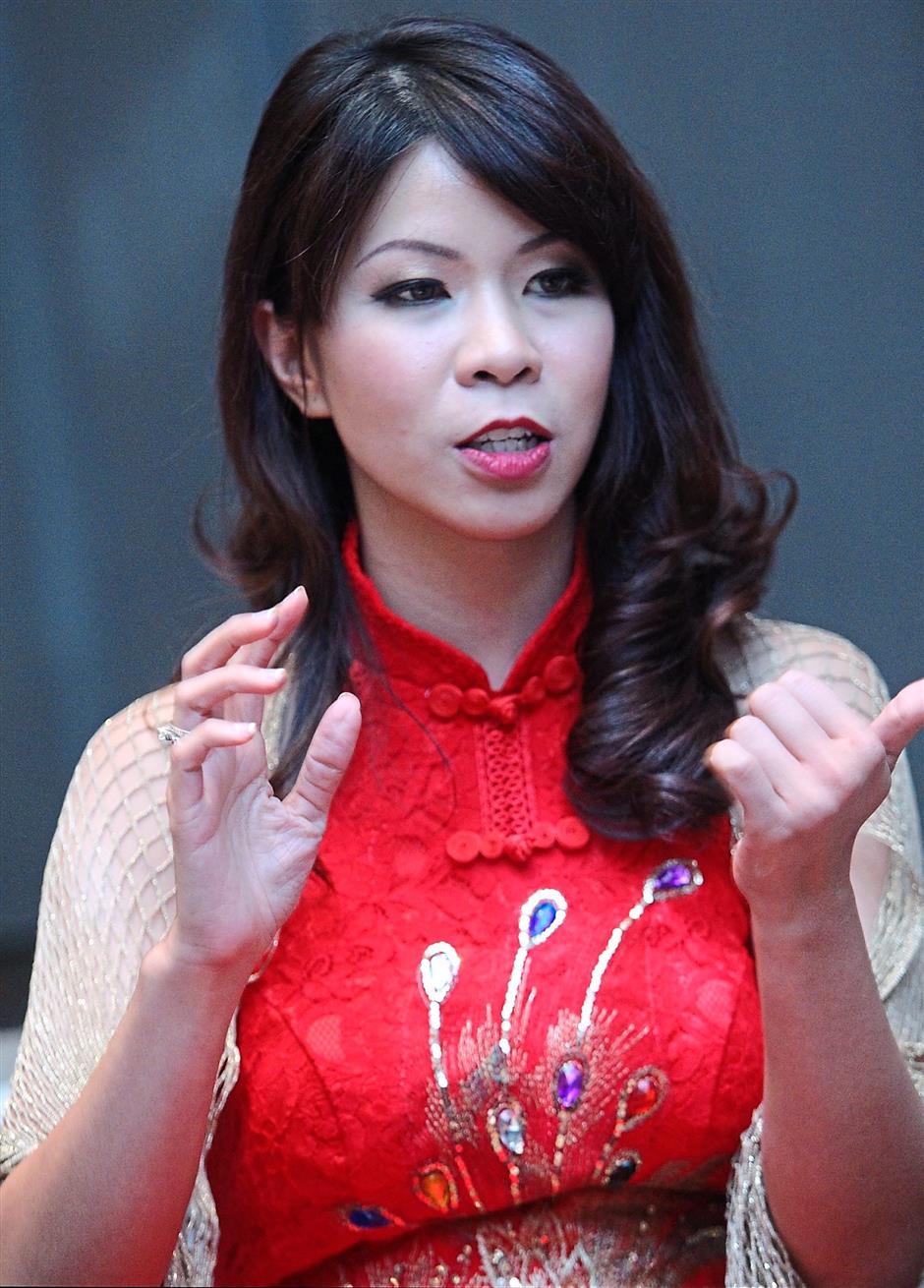 “What’s great is that people on the ground who are not scientists will be able to use it,” she continues. The portable microsensor and the important data it collects on water quality could prevent outbreaks of waterborne diseases.

An engineer by training, this is not the first ambitious project Dr Amani, an assistant professor at the International Islamic University Malaysia, has tackled. The first Malaysian to lead a nanosatellite project, Dr Amani headed a team of 28 Nasa and Purdue University scientists in building a shoebox-sized satellite that was launched into space. Its mission was to understand how living cells sense and respond to gravity.

“I used to be soft-spoken, but I learned how to speak out,” she says. “They chose me to lead the project because I could bring the team together.”

Winning the fellowship is a triumph for Dr Amani, not only because recipients receive a RM30,000 grant to further their research, but because it raises the profile of women in science.

There is still a striking gender imbalance in science. Women make up only 30% of the world’s researchers, with a mere 3% of Nobel prizes in the sciences going to women. To address this imbalance, L’Oreal established the Women in Science programme in Malaysia in 2006. So far, it has awarded 35 women scientists with research grants worth over RM700,000.

This year, there were 149 applicants from a range of scientific disciplines. The panel of jury members narrowed down the applicants to two other winners: Dr Oon Chern Ein and Dr Normi Mohd Yahaya. 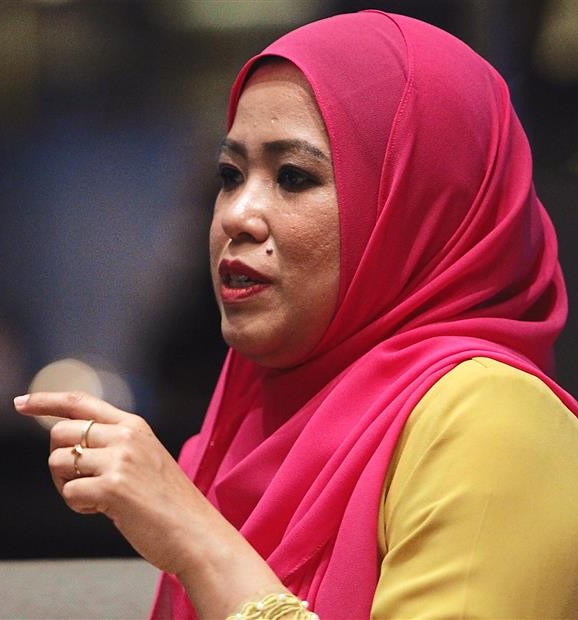 “I was very happy when I found out I won, because it gives me the platform to be more visible and to talk about the work that I do,” Dr Oon says. The Universiti Sains Malaysia lecturer is researching a new synthetic compound that could work in adjunct with chemotherapy to treat resistant colon cancer.

Given that the mortality rate of colon cancer is estimated to be over 50%, and that chemotherapy is one of the most effective treatments for the disease, Dr Oon’s research could potentially improve survival rates.

Dr Oon’s success in science is a result of her natural inquisitiveness and her belief in teamwork. She is devoted to levelling the playing field for other women.

Dr Normi of Universiti Putra Malaysia was also awarded for her research on overcoming antimicrobial resistance by generating new peptides, which will act as combative agents to antibiotics-resistant pathogens.

As for Dr Amani, the passionate scientist wants to serve as a role model for other girls, to encourage them to pursue their scientific interests.

“Why shouldn’t the first Malaysian Nobel prize winner be a woman?” she asks.

These women scientists should be your new role models