“Tang, tang, tang, tang,” says Emma Maembong animatedly, holding her hands out before her, fingers curled, and banging hard on an imaginary piano.

The actress is recalling a time when she once had a neighbour who was still learning to play the piano, and made more noise than actual music.

“But because we were neighbours, I would tell him, ‘you played so well,’ but when I got back to my house, I was so stressed!” she says. “But I haven’t had neighbours that drove me to a point where I threw things at them like in this show.”

Emma is talking about the latest HyppTV romantic comedy Jodoh Sebelah Pintu. In it she plays Mona, who moves to the city to start a new life with her best friend Julia (Lia Natalia) after the shocking death of her fiance a day before the wedding.

The girls live next door to Badrul (Kamal Adli) and Irfan (Erwin Dawson) who constantly annoy them with their mischievous antics. To help her move on, her parents set her up with Alang, a guy she has only spoken to on the phone.

Little does she know that Alang is one of the boys living next door! 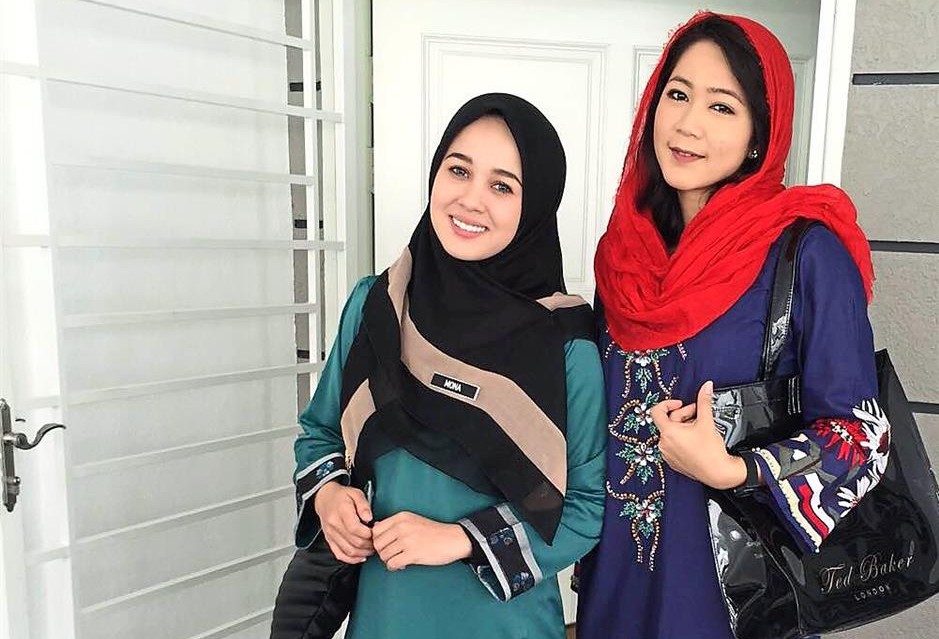 Mona (Emma) and her housemate Julia (Lia Natalia) learn to live with their annoying next-door neighbours in Jodoh Sebelah Pintu.

“In the first scene of the show, I have to cry when my fiance dies in an accident,” says Emma, who is known for her dramatic, emotional roles. “Every scene after that, I had to raise my voice and shout through all 30 episodes.”

Emma admits playing the grouchy character was a challenge as she isn’t usually like that in real life, adding she feared she would bring some of Mona’s angst home with her.

“I love challenges and whatever role that comes my way, I’ll take it, be it comedic or crying roles. I want every character I play to be different. This is a chance for me to try out comedy,” she shares. 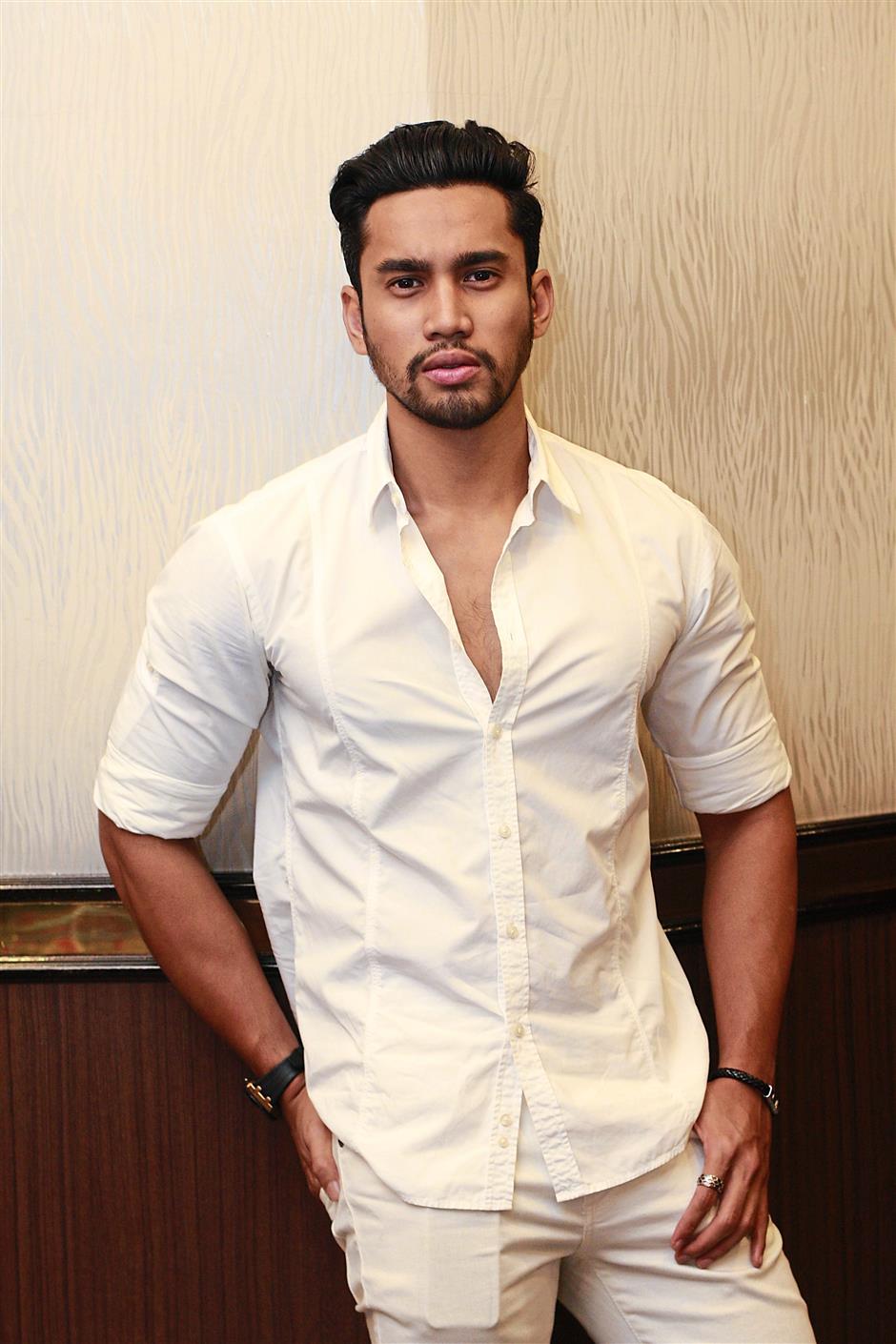 Emma adds her throat even felt sore at times from all that shouting and she made sure she took some cough syrup before going to bed.

On the other hand, the show’s leading man Kamal, who has portrayed a mix of serious and comedic roles, says playing the obnoxious character was not difficult at all.

“Sometimes, I’m just playing myself,” he says with a chuckle. “It’s not that I’m playful, but there are times when I can get a little crazy and times when I am more relaxed,” he says.

Another new offering from HyppTV is Puteri Gunung Ledang. It tells the journey of Natasya (Atikah Suhaime), a small-town girl who dreams of becoming a fashion model in Kuala Lumpur.

“We’ve instilled messages such as perseverance in the show,” says A. Aida, managing director of the show’s production house. “Natasya goes through three or four auditions but is rejected each time because of her tomboyish demeanour. Still, she doesn’t give up.”

Atikah doesn’t consider herself a tomboy but says she can relate to the role, growing up with two brothers and a love for sports. “She’s much rougher, I have to exaggerate for the drama,” says Atikah, who used to play basketball in school.

The newcomer adds she is also no stranger to facing rejection, having been turned down at numerous auditions.

Natasya finally lands a job as a product spokesperson. Her new colleagues take notice of her, including her Casanova boss Rayyan (Ammar Alfian). Rayyan must fulfil all seven wishes laid out by Natasya to prove his love for her, a premise that draws some elements from the legend of Puteri Gunung Ledang.

The show is set in the ever-evolving fashion industry and Idris knows first-hand what life on the runway is like. Idris, who has been modelling for eight years, says his career was pretty much smooth-sailing since he was scouted at 18; now, he has to start from scratch as an actor.

“It was hard at first. You’ve got dialogue to deliver, expressions and body movements ... acting is not as easy as people think it is,” he shares.

Puteri Gunung Ledang airs every Monday and Tuesday at 9pm, while Jodoh Sebelah Pintu airs every Wednesday and Thursday at 9pm on HyppSensasi (HyppTV Ch 116).