Will.I.Am has built a smartwatch

The Black Eyed Peas singer plans to launch his latest product in July.

The Black Eyed Peas frontman and self-styled tech innovator, Will.I.Am, has built a smartwatch and is planning to launch it in July.

However, rather than issuing a press release and a set of glossy publicity images or even a YouTube clip, the singer and entrepreneur has been using it – with mixed results – during television appearances in Britain.

During an interview on a Channel 4 talk show over the weekend he told host Alan Carr that the device, which looks like a wide black bracelet with a curved screen (he was careful not to show it directly to the camera), can store music, access Instagram, Facebook and Twitter, connect to headphones via Bluetooth and be used for making phone calls. 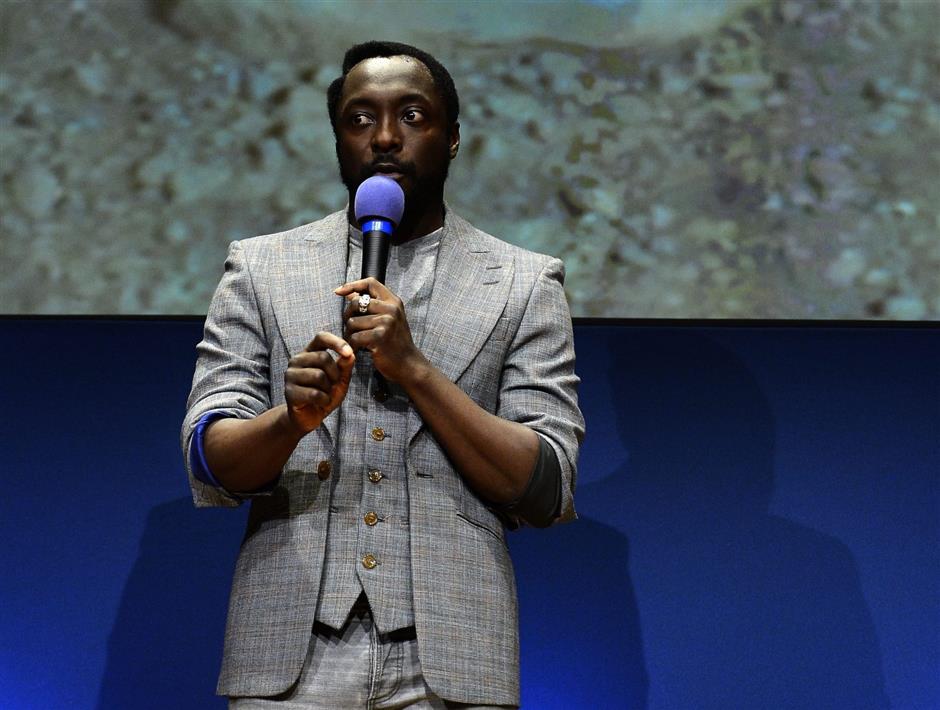 However, the tech and mainstream press are skeptical about the product. The Daily Telegraph noted that Will.I.Am had already attempted to show off the smartwatch on British TV a week earlier during the final of talent show The Voice by using it for a phone call with Cheryl Cole with embarrassing results.

This led Jon Silk to write: “Will.I.Am has got a squillion dollars, is the director of innovation at Intel, attended a prestigious fashion college, and was the first artiste to have a song broadcast on Mars. If he can’t make a smartwatch that works, what hope does anyone else have?”

Concerned that it was vaporware, Engadget started tweeting the singer for reassurance. Will.I.Am confirmed that the watch was real and that he would be sharing more information about it soon. — AFP Relaxnews