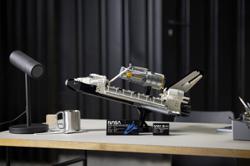 Just over 30 years ago, on April 25,1990, the space shuttle Discovery blasted off on a mission that would forever change the way we see space.

The STS-31 mission saw Discovery and its five crew members deploy the Hubble Space Telescope into orbit, and since then, Hubble has shared wondrous images of deep space, leading to breakthroughs in astrophysics and space exploration.

Former Nasa Astronaut Dr Kathy Sullivan was part of the original STS-31 mission, and she cites it as the highlight of her illustrious career as an astronaut and explorer that includes her being the first American woman to walk in space and the first woman to dive through the Challenger Deep, the deepest space in the ocean.

“For anyone who’s been on team Hubble, it’s like the signature thing in their space career. I was part of what we call in the navy a plank owner – (where) you help get it built and get it started... that was a five year span. It was one-third of my career at Nasa, ” she says.

Sullivan was speaking during an exclusive interview with toymakers Lego in which she unveiled the Lego Nasa Space Shuttle Discovery set, which is a detailed recreation of the STS-31 mission. The set pays homage to that pioneering moment in space history and also commemorates the 40th anniversary since the first Space Shuttle flight on April 12,1981. 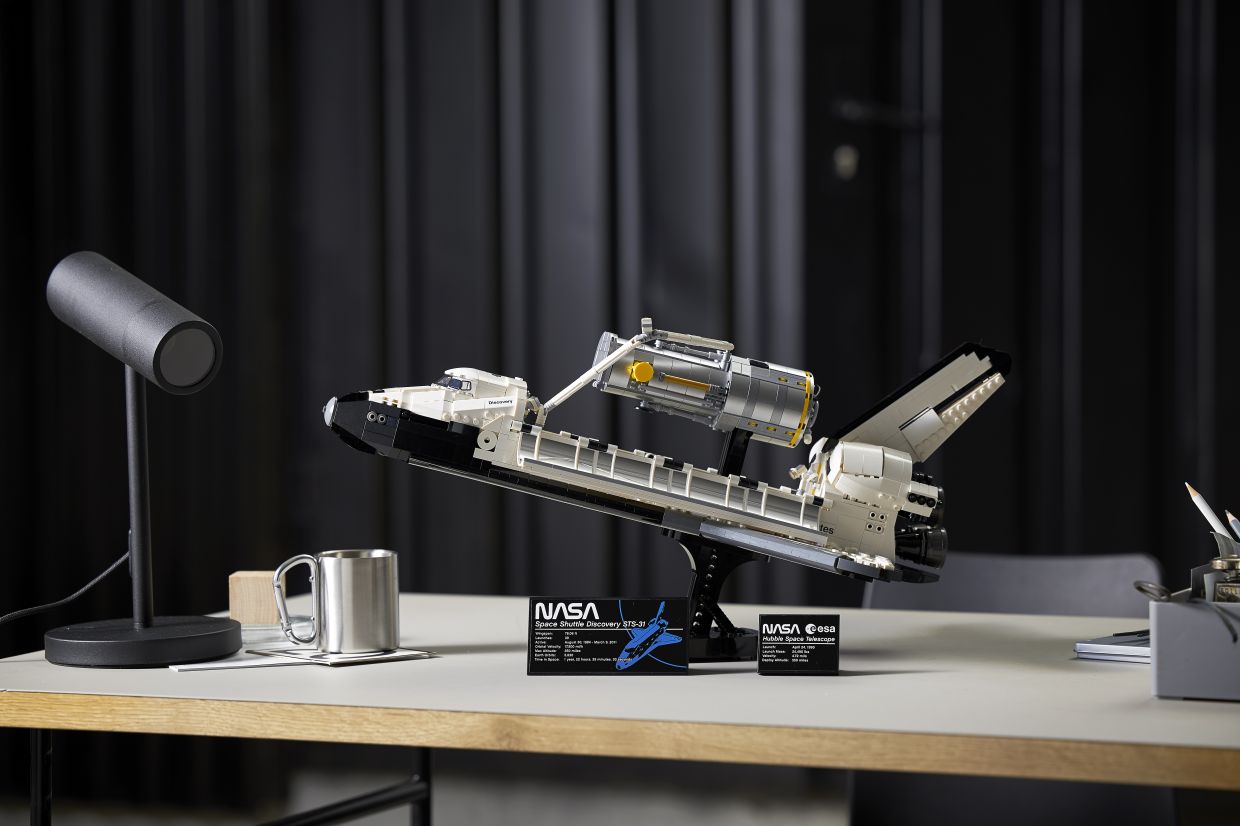 Made up of 2,354 pieces, the set features both the Discovery orbiter with functional landing gear, payload bay doors, elevons and rudder, as well as the Hubble Space Telescope itself, which can be folded and contained within the payload bay or expanded with its solar array and displayed separately.

Seeing Lego’s set took her back to April 25,1990 when “we had this moment with Hubble on the end of the Canadarm arm lifting up out of the bay and getting ready to gently let go and leave it in orbit to start its amazing mission.”

Sullivan was one of the key members of the SS-31 mission, involved in “getting all the equipment needed to repair Hubble on orbit ready and tested and positively assured that it would work”.

“The promise Nasa made was that the telescope would run for 15 years. Not only has it run for 30 (years), it’s probably about a thousand times better today than it was when we put it in orbit in 1990, ” said the 69-year-old geologist, who is currently the president and CEO of the Center of Science and Industry in the United States.

“The electronics got upgraded... the original solar arrays were eventually taken off and swapped for arrays that are about a third smaller but produce 20% more electricity.

“Find me another satellite that was improved a thousand times while it was in orbit and lived to twice its life! That’s the magic of Hubble, ” said Sullivan.

During the interview, which is available for viewing on lego.com/gobeyond, Sullivan also muses that the main reason women in the past never thought about becoming astronauts or going into science in general is not because they didn’t see anyone who looked like them they could see as a role model, but because they were told it was not allowed.

“Legislation passed in the 1970s as our society began to evolve and recognise that there should not be roles ruled out for human beings by edict. Let people see where their capabilities can take them, ” she said.

“There’s a common phrase today, ‘If I can’t see it, I can’t be it’. But if it were really a true statement, no human being would ever have done anything for the first time. And that’s what guided me.

“And my parents were wonderful parents in terms of never editing our interests or desires. No one gets to edit what you’re interested in!” 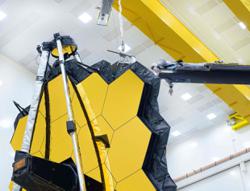