Are you ready for Voltron in Lego?

“Form feet and legs! Form arms and body! And I’ll form the head!”

If you grew up in the 1980s, this catchphrase should be familiar to you. After all, it’s from Voltron: Defender Of The Universe, the cartoon TV series that featured one of THE coolest giant robots ever, Voltron.

Well, come next year, you’ll get the chance to not only assemble Voltron, but to build him from scratch with Lego.

Yes, an official Lego version of Voltron is coming in 2018, part of the toy company’s Lego Ideas range.

Lego ideas is a programme that allows fans to design and submit their own models, or MOCs (short for My Own Creation). After proposals are submitted, members of the Lego Ideas community will vote on their favourite projects; those that get more than 10,000 votes will be reviewed by members of the Lego Review Board, who will determine which projects will become an official Lego product.

Previous Lego Ideas sets have included the Back To The Future’s car, the Delorean; Ghostbusters’ Ecto-One; The Beatles’ Yellow Submarine from the song of the same name; and even Dr Who and The Big Bang Theory sets.

But this Voltron set is the one we want the most.

Not only does it look HUGE, it is fully articulated, and the five lions can merge to become Voltron without any disassembling! 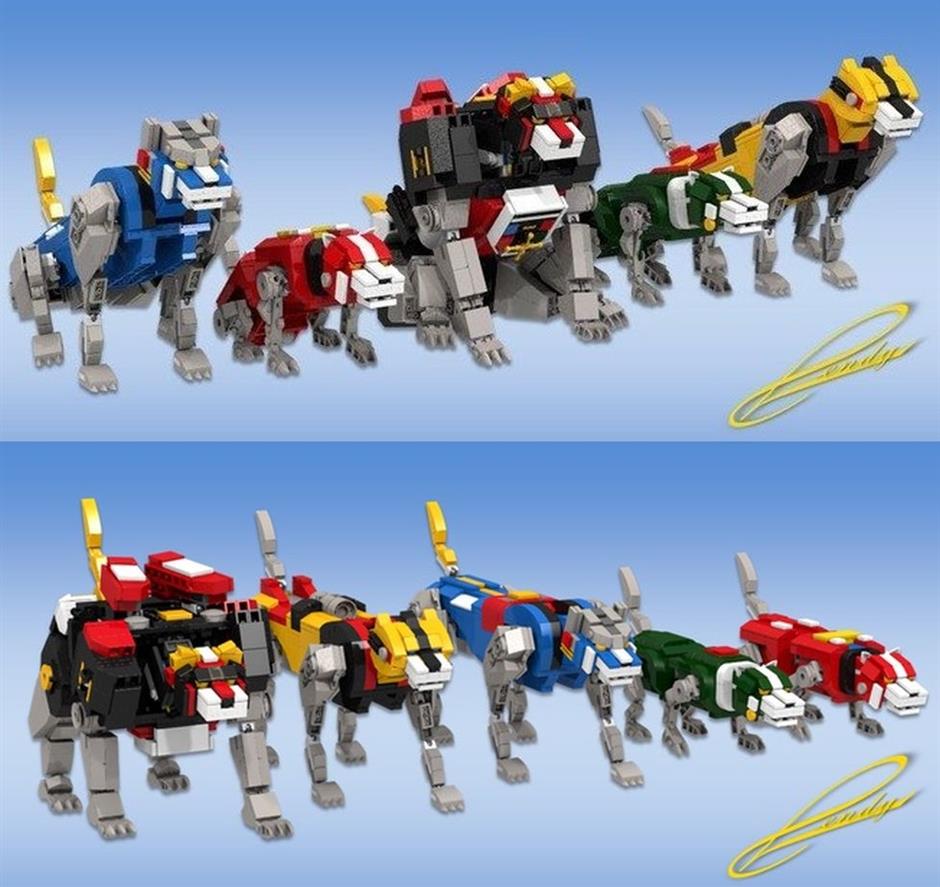 The Lego Voltron can be seperated into the five individual lions, which are also fully articulated.

The Lego Voltron is the brainchild of 42-year-old software architect Leandro Tayag, an active member of the Lego Users Group Of Malaysia (LOM; facebook.com/LUGOFMALAYSIA), a leading Lego fan group in Malaysia. Originally from Manila, the Philippines, Tayag has been working and living in Malaysia for about 20 years.

“My parents bought a Voltron toy for me when I was a child and I have been hooked on it ever since,” says the software architect, who has been building Lego MOCs since 2014.

Although he pitched the Voltron set on the Lego Ideas site on April 11, 2016, Tayag actually started the initial design for the set a few years before that, but just could not get the lion heads right.

“So I put it aside until I had the chance to re-visit it, around March of 2016. I worked on it for roughly two hours every night after work over the course of around three weeks (before pitching it),” he says in an e-mail interview. 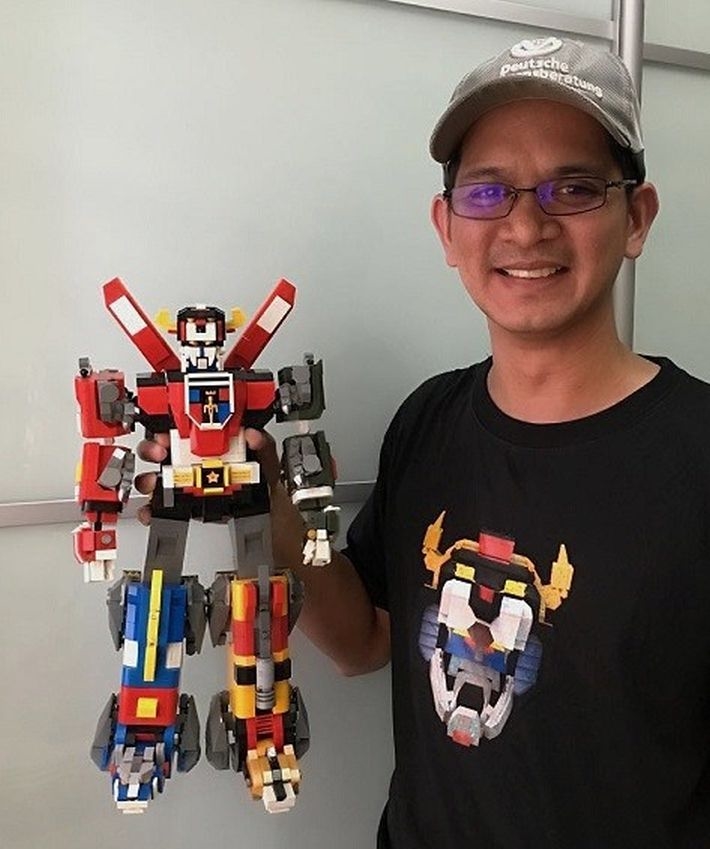 Leandro Tayag, the creator of the Lego Voltron.

The most challenging part of designing the set was getting the details right, he says.

“I can’t remember how many times I redesigned the lion heads, trying to make them look as close as possible to how they were in the cartoon. The lion legs were also a pain since I had to make sure they are able to fold nicely when combined as Voltron as well as look good enough in their lion forms.”

Now that it’s been accepted as an official set, what comes next?

“Now the Lego designers will be looking into the model and will make changes if necessary to comply with their standards,” he explains.

“I’m still pretty much stunned, and I’m still trying to let it sink in. It feels surreal that it’s actually happening.

As for his future projects, Tayag is currently working on re-building his older MOCs as well as working on improvements for other Lego Ideas projects, which include a Mighty Morphin Power Rangers Megazord, Voltes V, and UFO Grendizer. 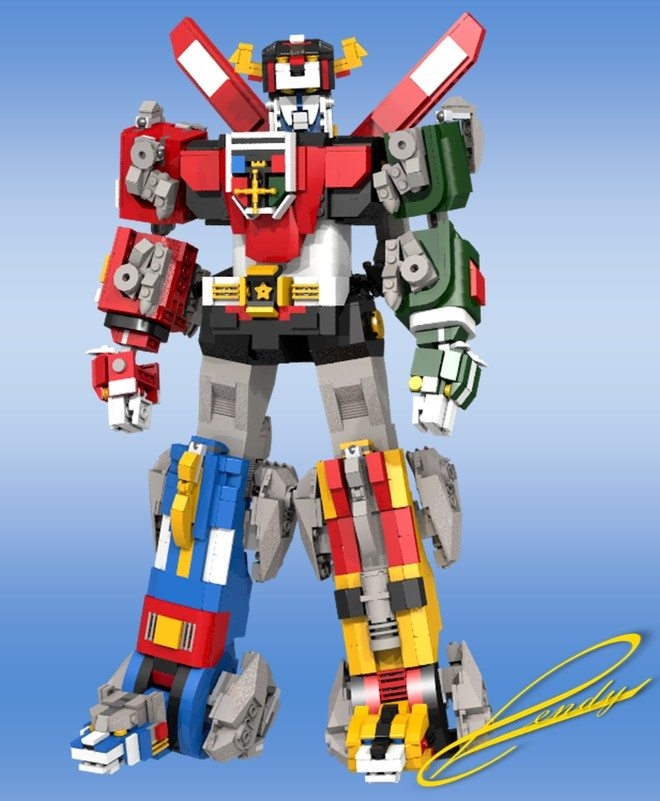 Are you ready for Voltron in Lego?