Half of all adults in the US will be obese by 2030, experts predict

Weight gain has become so rapid that more adults will pass quickly through the overweight phase and proceed directly to obesity, or worse, to severe obesity. — Dreamstime/TNS

A tidal wave of fat, and the ailments that come with it, now appears virtually inevitable in the United States.

New research finds that by 2030, nearly half of American adults – 49.2% to be exact – will be obese. In every single state, no fewer than 35% of adults will have a body mass index (BMI) of at least 30, the threshold that defines obesity.

New year’s resolutions aside, this is not about whether you’ll fit into your skinny jeans a decade from now.

BMI, a measure of fatness based on a person’s height and weight, has its limitations as a predictor of personal health. But in large populations where rates of obesity are higher, people tend to be sicker, live shorter lives and incur steeper health care expenses.

And that means the new study results are a harbinger of pretty poor American health.

Even worse: As the nation continues to accumulate fat, nearly one in four American adults will have “severe obesity.”

Defined as having a BMI of 40 or above, severe obesity will become about as common in 2030 as regular obesity was in the 1990s. Where Americans were already obese, the generation behind them is expected to become severely obese – and their risk of joint and back problems, diabetes, cardiovascular disease, certain cancers and early death will be even higher.

The findings were published in this week’s edition of the New England Journal of Medicine.

Public health researchers at Harvard and George Washington University made these projections by applying established weight trends to Americans across the lifespan and across the map.

To hone in on states’ obesity rates, they combed through existing data and corrected it to account for the fact that people routinely lie to researchers about their weight. Then, they used each state’s history of weight gain to forecast its future.

In 2015-2016, the last period for which there are reliable figures from the Centers for Disease Control and Prevention, 39.8% of adult Americans were obese. That translates into 93.3 million people with a condition that the American Medical Association calls a disease state.

The weight of these grim statistics is not distributed evenly. For instance, 21.1% of American men are projected to be severely obese in 2030, along with 27.6% of women.

In fact, severe obesity by then will make up the largest single weight category for women.

Income matters too, with severe obesity heavily clustered at the bottom of the economic ladder.

States like California, Colorado and Hawaii long appeared to buck the national trend of inexorable weight gain. But by 2030, they too are expected to have populations in which more than one in three adults are obese.

In a cluster of southern states dubbed the “stroke belt, ” the situation is more dire.

Close to six in 10 adults in Alabama, Arkansas, Louisiana, Mississippi and Oklahoma are expected to be obese in 2030, and the proportion of adults in those states who are severely obese is projected to top 30%.

Zachary J. Ward, lead author of the study, said the increase in the nation’s obesity rates has shown few signs of slowing since the 1980s. Despite decades of hand-wringing, fat shaming and obesity-prevention campaigns, no state whose population has remained steady has succeeded in stabilizing its weight, much less reducing obesity.

The failure of obesity-prevention efforts aimed at children, in fact, is helping to drive these continued increases in adult obesity, Ward said.

An earlier simulation exercise by his research group projected that 57% of American kids alive in 2017 will be obese by the time they’re 35.

And the evidence is clear that for at least several decades after that, an adult’s weight typically continues to climb. 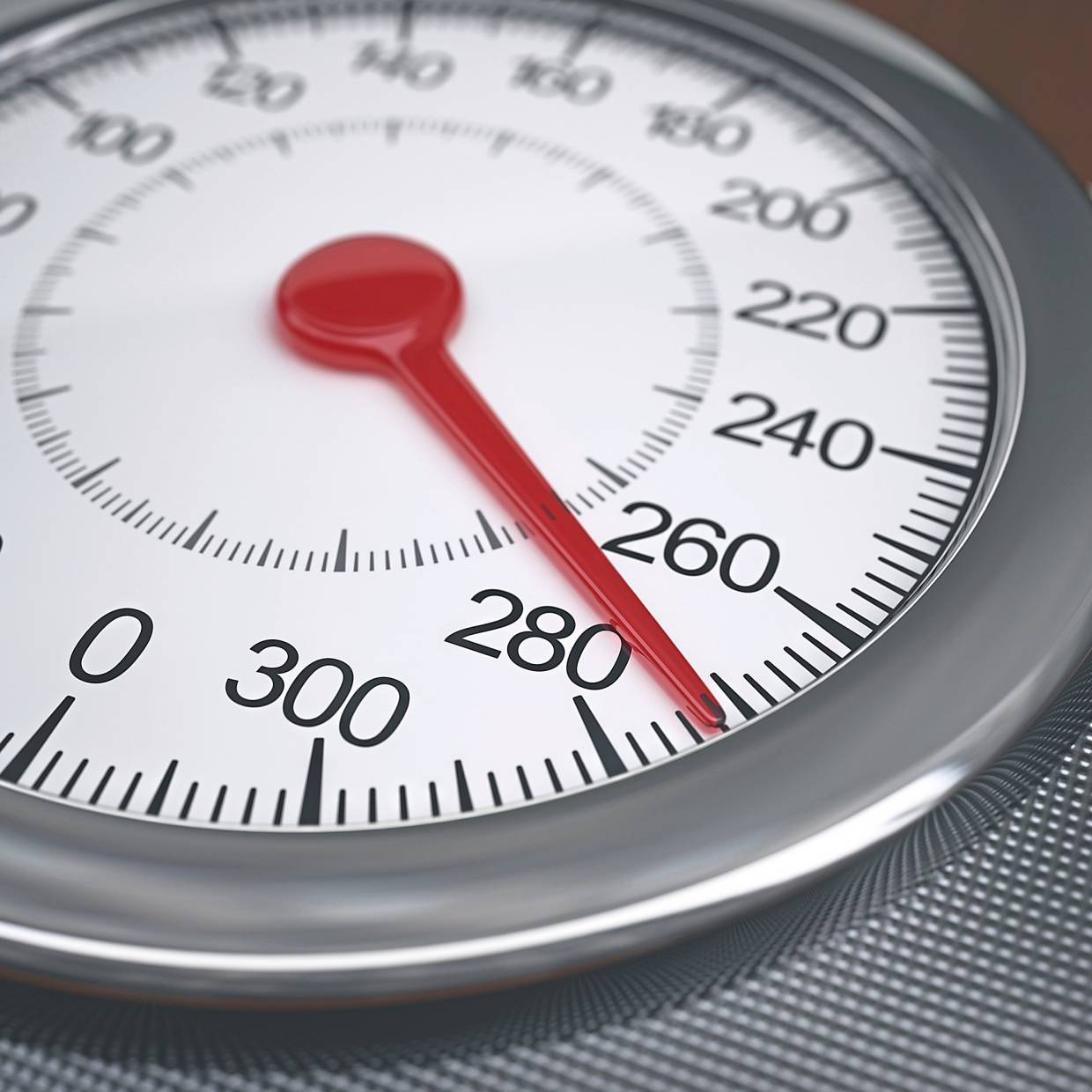 Obesity brings with it a number of medical ailments.

The result: Obesity is established earlier, driving population rates upward. When it sets in in early midlife, the stage is set for more people to develop severe obesity.

By 2030, that escalation of weight gain will have the curious result of reducing the proportion of Americans who are expected to be considered overweight, defined as having a BMI between 25 and 29.9. (A BMI between 18.5 and 24.9 is considered a healthy weight.)

While a reduction in overweight Americans might be seen an an encouraging sign, the reality is far less positive, Ward said.

Weight gain has become so rapid that more adults will pass quickly through the overweight phase and proceed directly to obesity, or worse, to severe obesity.

The disparities in obesity along gender, ethnic, economic and geographic lines mean that “no one strategy is going to solve this problem, ” Ward said.

What works to stabilise weight in Latinos may differ from what works in African-Americans.

Many of the cultural and environmental factors that contribute to weight gain in low-income Americans are likely different than those that promote weight gain in higher-income households.

Is adopting a raw food diet good for you?
How air pollution triggers cancer growth in the lungs
Aching from hunching in front of the computer too long? Try this quick exercise
Teaching medical students how to tackle misinformation
Brisk walk your way to good health
Eating healthy like the Mediterraneans
Here's a surefire way to calm your crying baby
Vacillating views on taking the flu vaccine
Cutting just 1g of salt a day could prevent millions of heart disease cases
WHO strongly advises against antibody treatments for Covid-19 patients