Sugar and salt are in everything we eat. Which should we consume more of? Scientists have an idea. Photo: Shutterstock

Salt and sugar are consumed every day without much notice. We only realise when they are lacking. Researchers now have new health data on the two seasoning ingredients.

Cut down on sugar

New guidelines from the World Health Organization (WHO) recommend people of all ages reduce ‘free sugar' intake to less than 10% of daily energy intakes and warn of the health risks of hidden sweeteners. 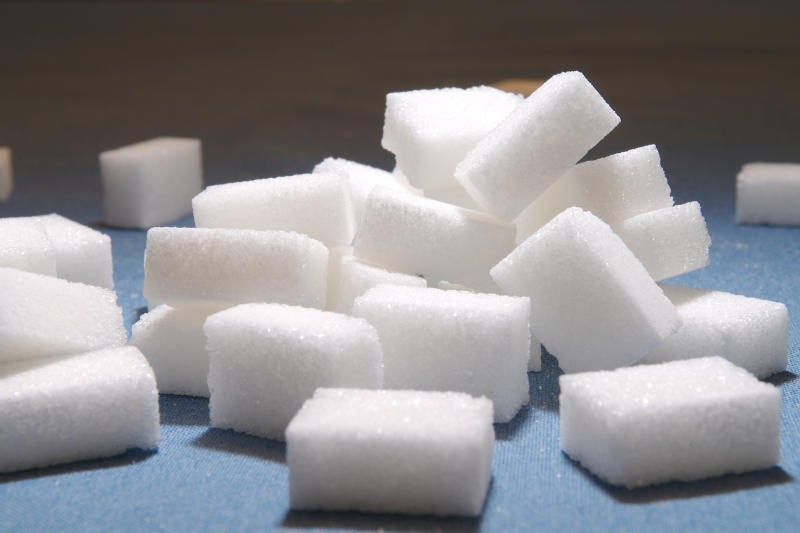 The WHO recommends cutting sugar, both processed and natural, from our diet. Photo: AFP

The term free sugar includes naturally occurring sugar in honey and fruit juice as well as processed sugars like fructose, sucrose and of course table sugar.

"We have solid evidence that keeping intake of free sugars to less than 10% of total energy intake reduces the risk of overweight, obesity and tooth decay," says Dr Francesco Branca, Director of WHO's Department of Nutrition for Health and Development, of the new guidelines, published recently.

WHO guidelines actually recommend that both children and adults attempt to cut free sugar intake to under 5% or no more than 25g a day but also accept that due to the fact that much of the sugar consumed daily is hidden in foodstuffs as a preservative or flavouring, reducing intake below 10% could prove difficult.

However the benefits are clear. Scientific evidence shows that adults who consume less free sugar have a lower body weight and that the same sugars are linked to childhood obesity and tooth decay.

Salty foods could have protective benefit

Dietary salt could defend the body against invading microbes, according to a new study.

Overconsumption of salt has long been known to increase risk of heart disease and stroke however, researchers in Germany say it warded off skin-parasites from infecting mice. Salt is regarded as "bad" in the dietary world, however, study shows that salt may protect us from infection. More research is needed, scientists say. Photo: EPA

"Up to now, salt has been regarded as a detrimental dietary factor," says first study author Jonathan Jantsch, a microbiologist at Universitätsklinikum Regensburg and Universität Regensburg. "Our current study challenges this one-sided view and suggests that increasing salt accumulation at the site of infections might be an ancient strategy to ward off infections, long before antibiotics were invented."

As to how science could have made such a mistake, Jantsch says it's puzzling that large amounts of sodium can be stored in the skin because they often lead to high blood pressure and increase risk for heart disease.

Why, then did that capacity evolve?

Jantsch and his team got their first clue as to why when they noticed that mice that had been bitten by cage mates carried an unusually high amount of sodium in their skin – and found the same accumulation in infected skin areas of humans.

Intrigued, they conducted more experiments, which showed that a high-salt diet boosted the activity of macrophages, a type of immune cell capable of warding off a variety of pathogens.

Upcoming experiments include digging deeper into why salt accumulates in the skin of ageing adults in the interest of designing drugs that could help localise the deposition.

"A further understanding of the regulatory cascades might not only help to design drugs that specifically enhance local salt deposition and help to combat infectious diseases, but also may lead to novel strategies to mobilize sodium stores in the ageing population and prevent cardiovascular disease," says Jantsch.

The study, published in the journal Cell Press, could lead to salt-based wound dressings and antimicrobial therapies.

The researchers urge you to hold off from dietary changes until more research is completed.

"Due to the overwhelming clinical studies demonstrating that high dietary salt is detrimental to hypertension and cardiovascular diseases, we feel that at present our data does not justify recommendations on high dietary salt in the general population," says Jantsch. – AFP Relaxnews