Quit smoking while your brain can still heal the damage

Damage to the brain’s outer layer caused by smoking may be reversible after quitting, but it could take years, reveals a recent study.

Brain scans of 500 Scottish septuagenarians confirmed a link between smoking and an acceleration of age-related thinning of the cortex – the outer layer of grey matter, researchers reported.

But they also pointed, for the first time, to potential for recovery after quitting. 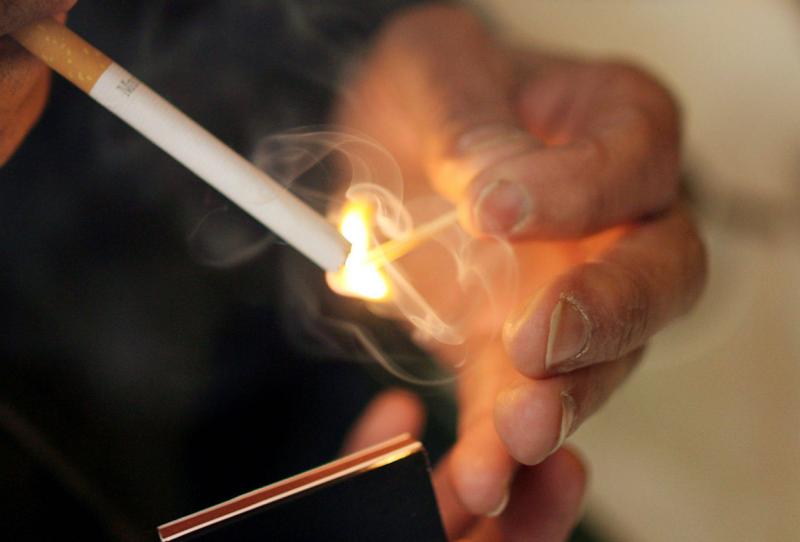 Quit while you still can recover, says expert. Photo: AFP

The cortex of ex-smokers in the group “seems to have partially recovered for each year without smoking”, the multinational research team wrote in the Nature journal Molecular Psychiatry.

But they warned: “Although partial recovery seems possible, it can be a long process.”

Many studies have linked cigarette smoking with cognitive decline and dementia, and some also with brain degeneration.

“Evidence suggests that smokers have, on average, slightly poorer global cognitive functioning in later life, as well as lower mean scores on several cognitive domains such as cognitive flexibility and memory,” said the study authors.

But it has never been shown whether the effects may be reversible.

For the new study, the team used people who had participated in the Scottish Mental Survey as school children in 1947, when their cognitive function was tested.

The survivors underwent MRI (magnetic resonance imaging) scans again in 2007, and the results of 504 of them were analysed.

There were 36 current smokers, 223 ex-smokers and 245 who had never smoked in the group, which had an average age of 73, said the study paper.

There was no significant difference between their ages or childhood IQ, and the group was split just almost equally between men and women.

Analysis of the scans showed that current smokers “had a generally thinner cortex than those who had never smoked,” said the study.

As for the quitters, who had on average smoked about a pack a day for 30 years, “it took roughly 25 years without smoking for differences in cortical thickness to no longer be observed between ex-smokers and those that never smoked,” the authors wrote.

And they warned: “Heavy ex-smokers remained with a thinner cortex at age 73 years even after more than 25 years without smoking.”

The findings could mean that giving up smoking caused cortical thinning to decelerate to a rate slower than normal age-related thinning, to allow ex-smokers to “catch up”, the study said.

Or it could be that the cortex actually started to thicken and rebuild.

“Smokers need to be informed that cigarettes are associated with accelerated cortical thinning, a biomarker of cognitive ageing,” said the study. – AFP Relaxnews 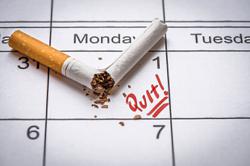