Loving thy neighbour is good for your heart

Getting along and liking your neighbours can boost your health, researchers say.

Researchers have recently reported a link between having good neighbours and a healthier heart.

“Having good neighbours and feeling connected to others in the local community may help to curb an individual’s heart attack risk,” states a statement that accompanied a study published in the Journal of Epidemiology and Community Health.

Heart and blood vessel diseases are the number one cause of death globally, claiming some 15 million lives in 2010, according to the latest Global Burden of Disease study. Research into neighbourhoods and health had in the past focused on negative impacts like violence, noise, traffic, poor air quality, vandalism and drug use, say the study authors.

For the latest research, the University of Michigan team used data from over 5,000 people over 50 with no history of heart problems. They monitored the cardiovascular health of the group, aged 70 on average and mainly married women, for four years, during which 148 of the participants had a heart attack. At the start of the project, the respondents were asked to award points out of seven to reflect the extent to which they felt part of their neighbourhood, could rely on their neighbours in a pinch, could trust their neighbours, and found their neighbours to be friendly. When they crunched the numbers at the end of the study, the team found that for every point they had awarded out of seven, an individual had a reduced heart attack risk over the four-year study period.

People who gave a full score had a 67% reduced heart attack risk compared to people who gave a score of one, study co-author Eric Kim says, and described the difference as “significant”. 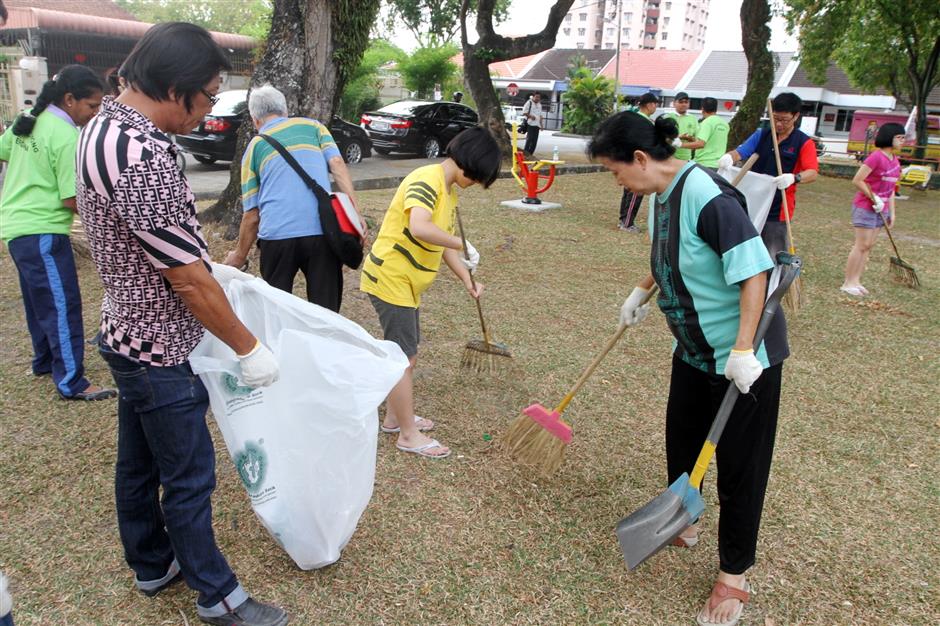 Liking the people in your neighbourhood means spending more time doing activities with them, this in turn increases your health and well-being. – Filepic

This was “approximately comparable to the reduced heart attack risk of a smoker compared to a non-smoker,” he says.

“This is an observational study so no definitive conclusions can be drawn about cause and effect,” the statement underlined. Limitations of the study included that researchers did not have access to the participants’ family history of heart disease and stroke. But they had ruled out other possibly confounding factors like age, socio-economic status, mental health and underlying ailments like diabetes.

The mechanism behind the association was not known, but the team pointed out that neighbourly cohesion could encourage physical activities like walking, which counter artery clogging and disease.

When working from home can misalign your spine
My weight loss journey 57kg later
Concerned that you want too much sex?
Covid-19 survivors still protected eight months after infection
When private doctors help the competition
Drinking this could help boost your exercise performance
Does football damage the brain through concussions?
Many people are wrongly seeking antibiotics for toothache
Do you suspect your teen is abusing drugs or alcohol?
'My aged mother in a wheelchair had to care for me'