This edible flower packs major nutrients and is good for your health.

IT’S really worth taking a closer look at the roselle, a hibiscus plant that grows very easily in our gardens and backyards. Not only does it have great culinary potential, its leaves are fibre rich and calyces are nutrient dense. To put it simply, it is a super (tasty) food that is, unfortunately, underrated and underused.

We should take a leaf from the Myanmars, who discovered the usefulness of the roselle a long time ago. Roselle leaves are one of the most common vegetables in Myanmar, being plentiful and cheap, and used in everyday dishes like soups, stews and stir-fries, and eaten raw in salads.

Botanically, it is known as Hibiscus sabdariffa, and can grow to 2.5m tall with wide leaves that have three to five lobes. Besides its red calyces, the roselle leaves and young shoots can be used in cooking, often added to curry to impart a sour taste.

The roselle is perhaps better known for its edible bright red and acidic fleshy calyces, which are used to make roselle juice and jams, and increasingly, as red food colouring.

No one knows roselle – or loves roselle – better than Mohana Gill, an avid cook and healthy eating proponent born and raised in Myanmar. The accomplished cookbook author lives in Petaling Jaya and grows roselle in her garden. She also buys them from the wet market in PJ Old Town.

“Roselle juice concentrate is a nutritional drink with natural vitamins and minerals such as calcium and potassium that quenches thirst and revitalises the body,” said the five-time Gourmand World Cookbook Award winner.

The drink reportedly possesses anti-hypertensive, diuretic and mild laxative properties, and contains abundant amounts of natural antioxidants such as vitamin C and anthocyanins. 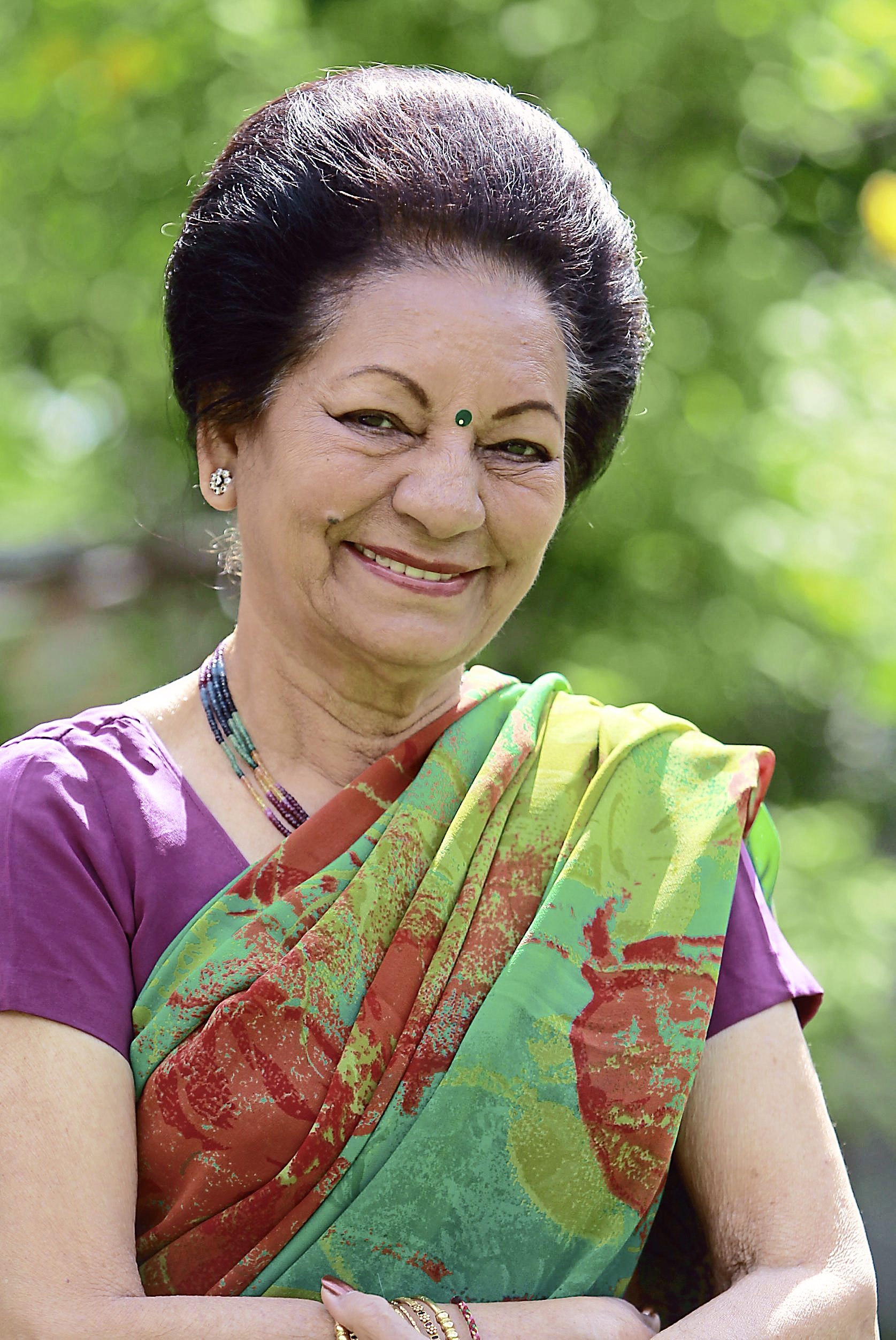 Like the calyces, the leaves and young shoots have a pleasantly tart and fruity taste. However, many people are unaware that delicious meals can be prepared with roselle leaves and that there are many health benefits that come from consuming those parts of the plant.

The leaves look similar to okra leaves, which show red tinges on otherwise dark green leaves. They do not contain very high amounts of vitamins and minerals but can be used to provide extra fibre in one’s diet. The roselle leaves are made of insoluble fibre, which cannot be broken down and digested by the human body. Insoluble fibre helps promote gastrointestinal and digestive health, and keeps one regular.

A healthy amount of fibre also provides a positive environment in our colon and small intestines, which allows good bacteria to grow. These bacteria help the body to break down and absorb nutrients.

The roselle leaves can be eaten raw in salads or cooked as greens either on their own, or with other leafy vegetables and meat. The Indians often add them to curry to impart a sour taste.

“The roselle leaves and young shoots have a strong sour taste that some may not appreciate, but it can be complemented with spices like turmeric and chilli,” said Mohana.

“In Myanmar, roselle leaves (chin baung ywet) are very popular and Fried Roselle Leaves (Chin Baung Kyaw) are cooked in most households. It is simple, delicious and very healthy,” said the author. Sour with a fruity sweetness and spicy, the dish can be eaten on its own or with steaming hot rice. The other dish that Mohana has included in her book is Roselle Leaf Soup With Grilled Fish. “Every meal in Myanmar will have a soup. The people in Myanmar do not drink water with their meal. They have a bowl of warm soup that is eaten with the meal. This is a tangy soup because of the roselle leaves. The grilled fish adds a little texture and makes it into an interesting and tasty dish,” she said.

Mohana believes it’s high time people know of the benefits of the roselle plant, which takes little to almost no effort to cultivate and maintain.

“Not many Malaysians know the goodness of roselle, which has been regarded as a therapeutic plant for centuries. Traditionally, the roselle extracts treat toothaches, urinary tract infections, colds, and even hangovers. A lotion made from the leaves is used on sores and wounds. Heated roselle leaves are sometimes applied to cracks in the feet and on boils and ulcers to promote healing.”