Chrissy Teigen cookbook hasn't been released yet and already a bestseller 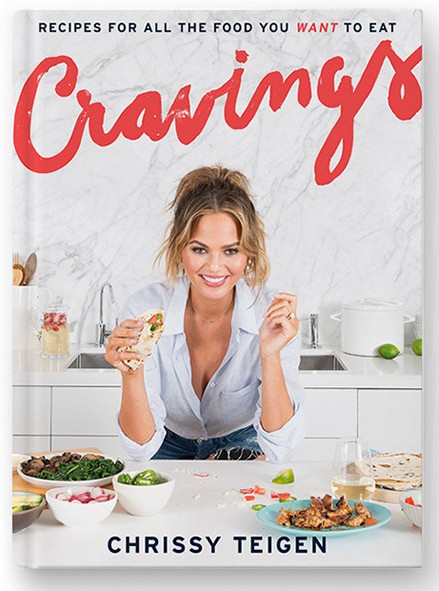 Set to release in February, Cravings: Recipes for All the Food You Want to Eat is a compilation of recipes Teigen has been posting since 2014 on her food blog So Delushious and includes dishes such as husband John Legend's fried chicken with spicy honey butter; cheesy, cheese-less eggs; and her mum's Thai classics.

Swimsuit model and mother-to-be Chrissy Teigen is the latest Hollywood beauty to release a cookbook.

Teigen is of Thai and Norwegian descent.

Pre-orders by Teigen's loyal fans have already made the cookbook the No. 1 new release in the category of quick and easy cooking on Amazon.

In an early preview, Teigen teased a recipe for oven zucchini fries and Sriracha mayo on her blog this fall, which involves Japanese panko crumbs, cayenne pepper, and Sriracha sauce.

In preparation for her nuptials to her singer husband back in 2013, the couple set off across the US on a wedding menu tasting for The Cooking Channel, one of several food-related TV appearances that include shows such as The Chew, The View, The Today Show, and the MTV food reality competition Snack-Off.

She is also the food stylist on the lifestyle talk show FABLife.

Meanwhile, Teigen's love of food seems to have spilled over with hubby Legend, who launched his own wine this year.

The partnership with biodynamic Napa Valley winery Raymond Vineyards has produced the Legend Vineyard Exclusive or LVE wines and includes a 2013 Cabernet Sauvignon and 2014 Chardonnay. 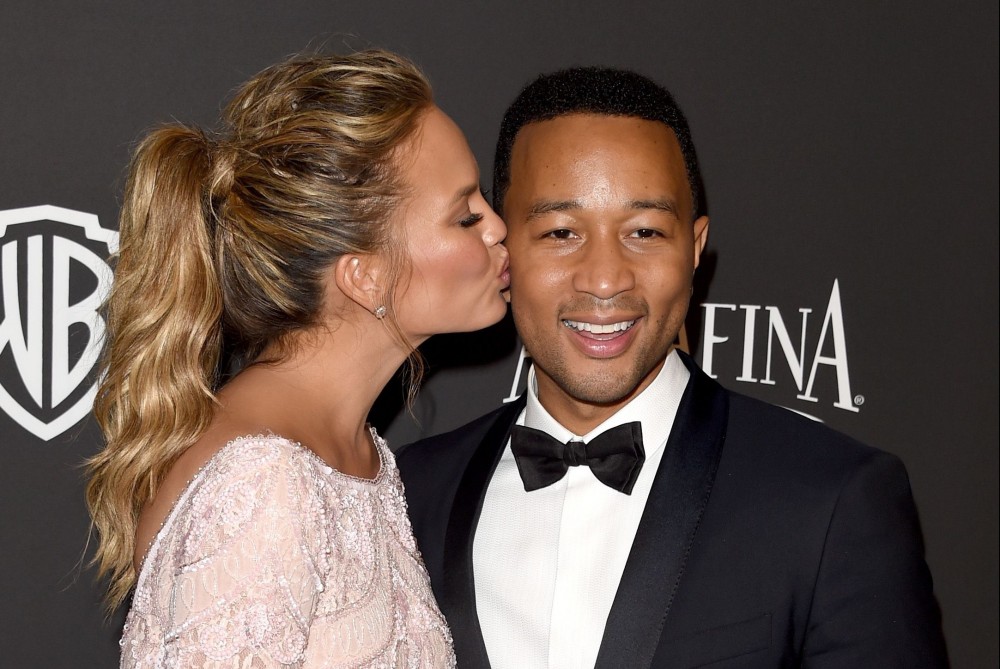 Cravings: Recipes for All the Food You Want to Eat is published by Clarkson Potter and is set for a Feb 23 release. – AFP Relaxnews

Chrissy Teigen cookbook hasn't been released yet and already a bestseller