Reaching into the heartland

Happily settled: Kadi Mukah and his wife Lamai Nun at their home in Apau Nyaring in the upper reaches of the Tinjar river in northern Sarawak.

FOR 60-something Lamai Nun, sitting perched like a bird inside her hut in Apau Nyaring, a visitor from the outside world was a welcome respite.

Lamai and her husband were waiting for their daughter and 15-year-old granddaughter to return from a free health screening at Samling central base camp, when this writer dropped by for a chat.

Apau Nyaring is a small Penan settlement surrounded by dense jungle in the upper reaches of the Tinjar river in northern Sarawak, and the Samling base camp is 37km away via logging road.

The free health screening was among many services offered at the health carnival organised by Samling Group early this month. The carnival was part of the timber giant’s medical outreach programme which benefited 3,000 indigenous people in Ulu Baram and Upper Tinjar. 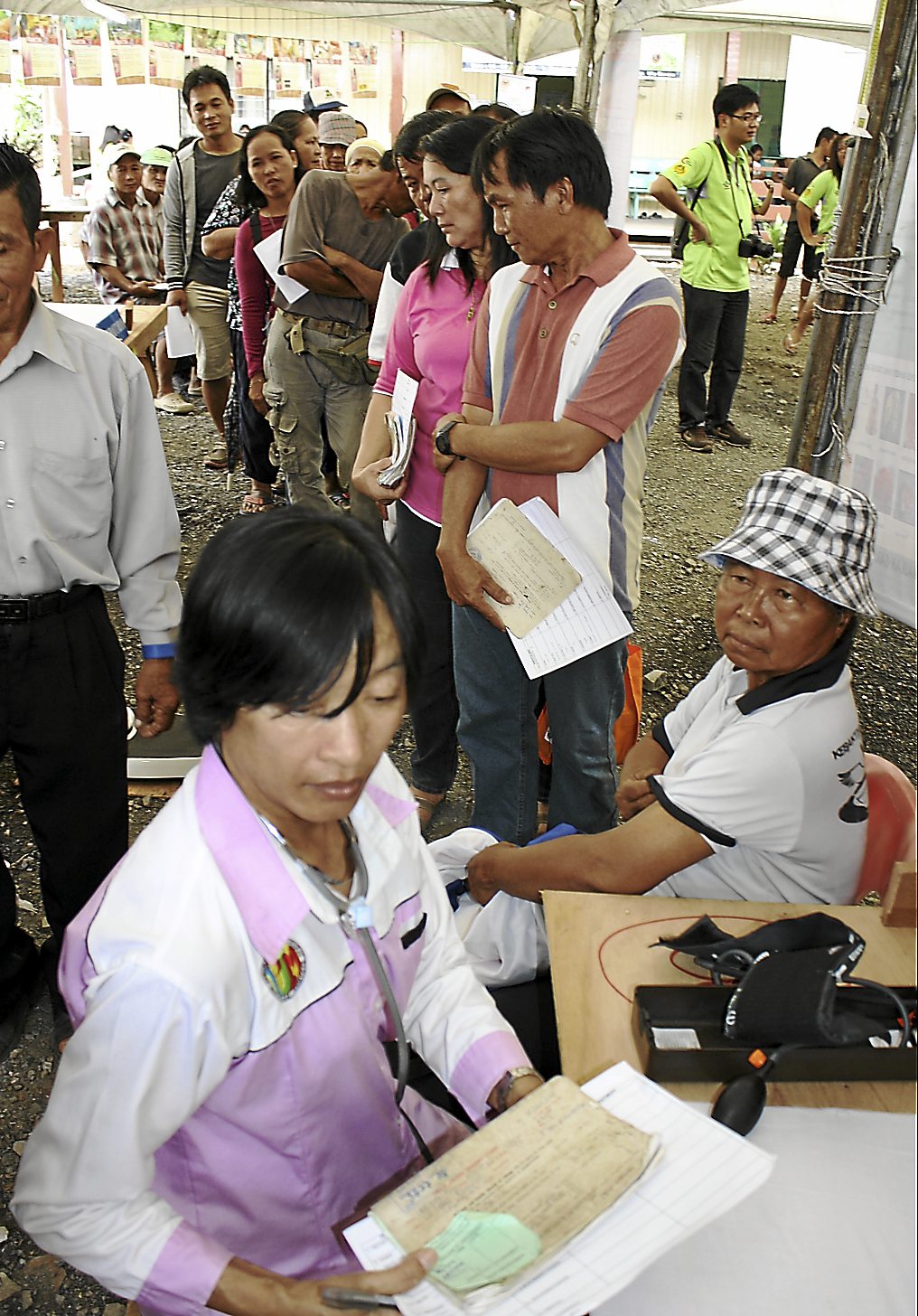 Lamai did not join the rest of her family members who headed to the health carnival, because she was afraid to travel in the back of the truck which was sent to transport the villagers to the camp. It would be a bumpy two-hour ride, and she would rather stay back in her hut and wait for the rest to return.

The semi-nomadic existence of the Penans was reflected in the way their huts were built. Lamai’s hut did not have any proper stairs for one to climb up to the hut.

Samling Group community service officer Stewart Paran Libut, 65, pointed out that the Penan dwellings were unlike the longhouses of the other Orang Ulu groups which were built with permanence in mind.

Stewart, a Kelabit, is a familiar face among the Penans in the area. A former teacher, Stewart joined Samling Group after his retirement. He is responsible for organising the company’s CSR projects in the area.

Stewart is passionate about helping the community to adapt to development. However, he felt that it might take another two generations before the Penans could fully participate in development programmes.

Though Apau Nyaring may be quite isolated, it is obvious that Lamai has been exposed to the outside world. This writer spotted gold-capped teeth when Lamai smiled.

When prodded gently, Lamai shared that many years ago, she trekked through the jungles for about two weeks before she arrived at Marudi town. She had six of her teeth capped with gold, for RM30 per tooth. She has since lost four teeth to cavities.

“The price of gold then was cheap,” interjected Lamai’s husband, Kadi Mukah, who is in his 70s.

Lamai spoke little, preferring to let her grandson Henry Tudan do the talking.

According to Henry, 20, they were among 40 Penan families from Long Liaw, Long Buken and Long Kerong, who moved to Apau Nyaring. Apau Nyaring was once occupied by the Semop Kenyah before they migrated downstream the Baram to be nearer to civilisation. The Penans in upper Tinjar still practise a semi-nomadic lifestyle and move from one location to another in search of food.

Henry, a Form Five school leaver from SMK Tinjar, said they were trying to settle down permanently in Apau Nyaring now that a new resource centre had been set up.

The centre is among five resource centres that Samling had constructed for the state government to help include the Penan community in the country’s mainstream development. The other four centres are located at Long Kevok, Long Jekitan, Long Buboi and Long Luteng.

The resource centres serve as a focal point for the Government to carry out education and development programmes, and to set up health clinics and kindergartens.

Henry is waiting eagerly for the centre to start operations because he hopes to be recruited as a kindergarten teacher.

“If I cannot get a job at the centre, I have no choice but to migrate to Miri to look for work,” said Henry, adding that he preferred to work near home.

Henry said the villagers, including his family, were trying their best to settle down permanently in Apau Nyaring, and had started to plant tapioca for their staple diet.

“However, we still hunt for our protein source,” said Henry, adding that they reared chicken although they preferred wild boar meat.

According to Stewart, Samling has been trying to help the Penan community by providing training and education, besides building roads, providing water supply and timber for building huts.

On record, 172 villages in Baram, Belaga, Bintulu and Lawas have benefited from Samling’s various community initiatives which have reached out to the Penan, Berawan, Kayan, Kenyah, Kelabit, Saban, Iban, Punan and Lun Bawang.

Stewart pointed out that Henry could join the proposed employment carnival which was mooted by Telang Usan state assemblyman Denis Ngau during the launch of the health carnival.

He said Samling had sponsored the training of about 100 rural students in various technical schools and institutions in Miri, Sarawak.

Assemblyman Denis Ngau, 45, a Kayan from Long Bedian in Baram, aptly described Samling as a catalyst for development. “It is a familiar name I grew up with,” said Denis. 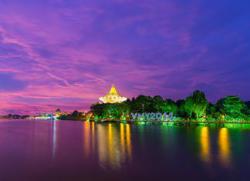 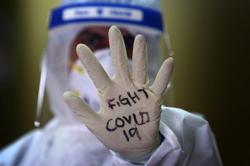